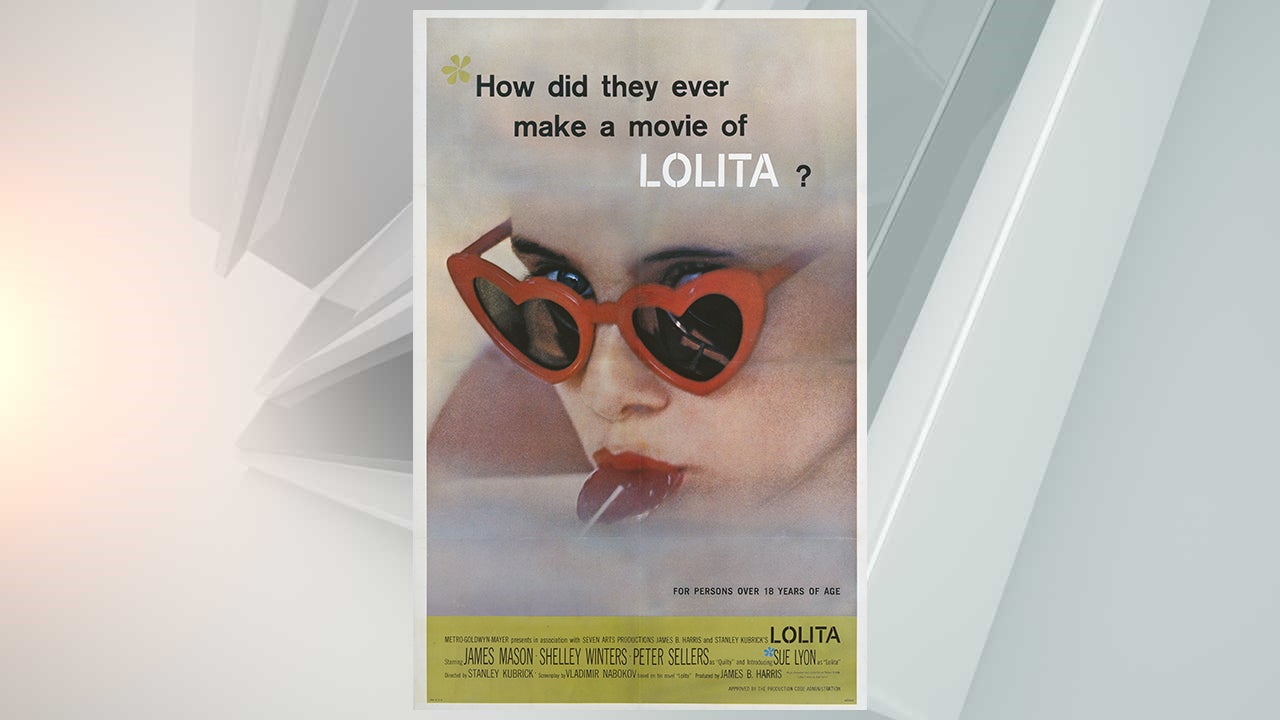 Lyon’s longtime friend Phil Syracopoulos told The New York Times she had been in declining health for some time, and died Thursday in Los Angeles. She was 73.

Lyon was reportedly chosen from some 800 girls who sought the role of “Lolita” for the film based on Vladimir Nabokov’s 1955 novel about a middle-aged professor’s sexual obsession with a 12-year-old girl.

A photograph of Lyon with heart-shaped sunglasses and a lollipop became an iconic image for the film, which was her first.