SWAT team searches for murder suspect on city’s north side 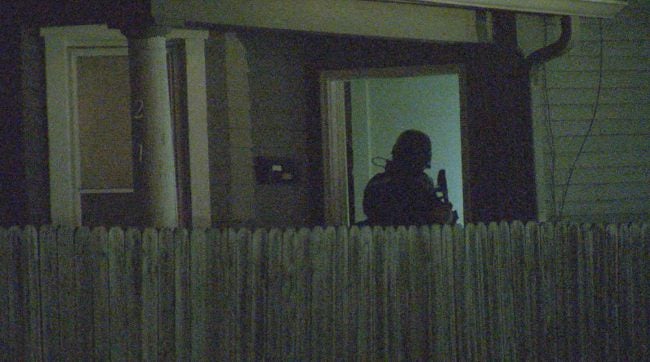 According the Marion County Sheriff’s Office, they were searching for Devion Tooson, 21, of Indianapolis. IMPD had just released his photo on Thursday, hoping the public would be able to help track him down.

The Marion County Sheriff’s Office received a tip that Tooson was in a home near 25th Street and College Avenue. When they arrived, they believed someone was armed inside the home and requested the IMPD SWAT team.

Police in SWAT gear searched the area around the home and did go inside the home at one point, but did not arrest Tooson.

Tooson is described as a black man, five feet six inches tall, weighing approximately 135 pounds. He is considered to be armed and dangerous. Anyone with information is asked to call Crime Stoppers at 317-262-TIPS.