Thieves target homes under construction in string of overnight burglaries 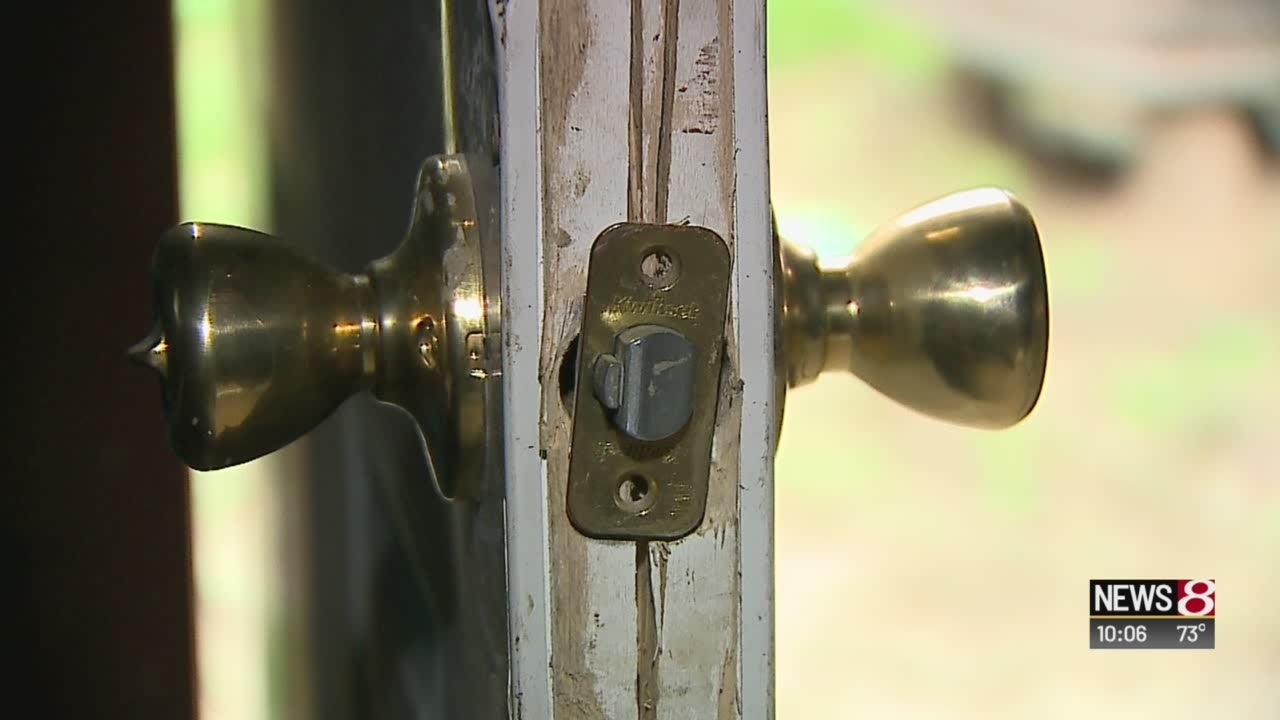 INDIANAPOLIS (WISH) – Police are investigating a cluster of home break-ins on the east side overnight Wednesday.

The homes have something in common — they’re all under construction.

The homes on the east side near 10th and Tuxedo Street were hit between 10 p.m. and midnight Wednesday night.

All of them were vacant at the time.

It’s an area where a good portion of the homes are being renovated.

“It kind of made me angry, at first when I first got here, but then it’s like ‘wow, why?” said Antonio Romero.

Romero said he can’t believe how brazen the thieves were, stealing thousands of dollars worth of materials from his home that he’s flipping.

“We were planning on moving into this property but now we’re like ‘oh my god no, we’re not going to be able to move into this place’ because I’ve got kids, and I’m afraid they might break in when my family is inside,” said Romero.

Romero said he feels the people behind this had been watching him as the home has only been under construction for three days.

The thieves made off with the water heater, but they didn’t stop there.

The trail of damage is hard to miss.

The thieves broke down the garage door, drained all 50 gallons of water from the water heater, leaving behind a muddy mess on the floor and footprints through out the home.

Thousands of dollars worth of damage, in a neighborhood Romero says isn’t getting any safer.

News 8 exclusively obtained surveillance video that appears to show two men pulling up on bicycles, knocking on the door of the house, then coming back with flashlights before they break in.

Then just a few hours later, another home also under construction was burglarized near 13th Street and Tuxedo Street.

News 8 reached out to the owners to see what was taken, but didn’t hear back.

With a busy summer construction season ahead, Romero says something needs to be done so others don’t fall victim too.

“I want to see more police officers. I want to see a lot of things. 10th and Rural is getting better, but we need to do more,” said Romero.

IMPD also encouraged the public to report anything suspicious.

News 8 asked police if the burglaries were connected, IMPD said at this point in time they are treating them as separate incidents until they find out otherwise. 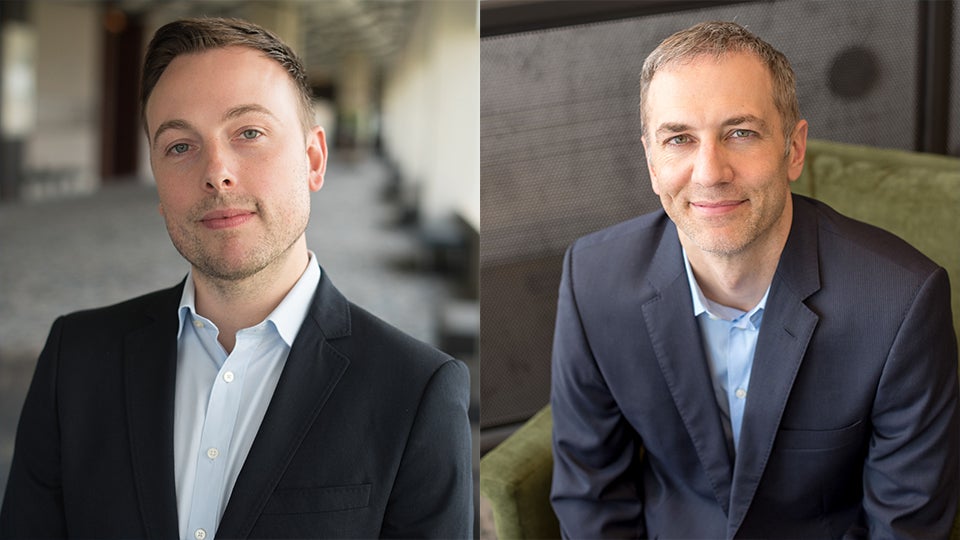 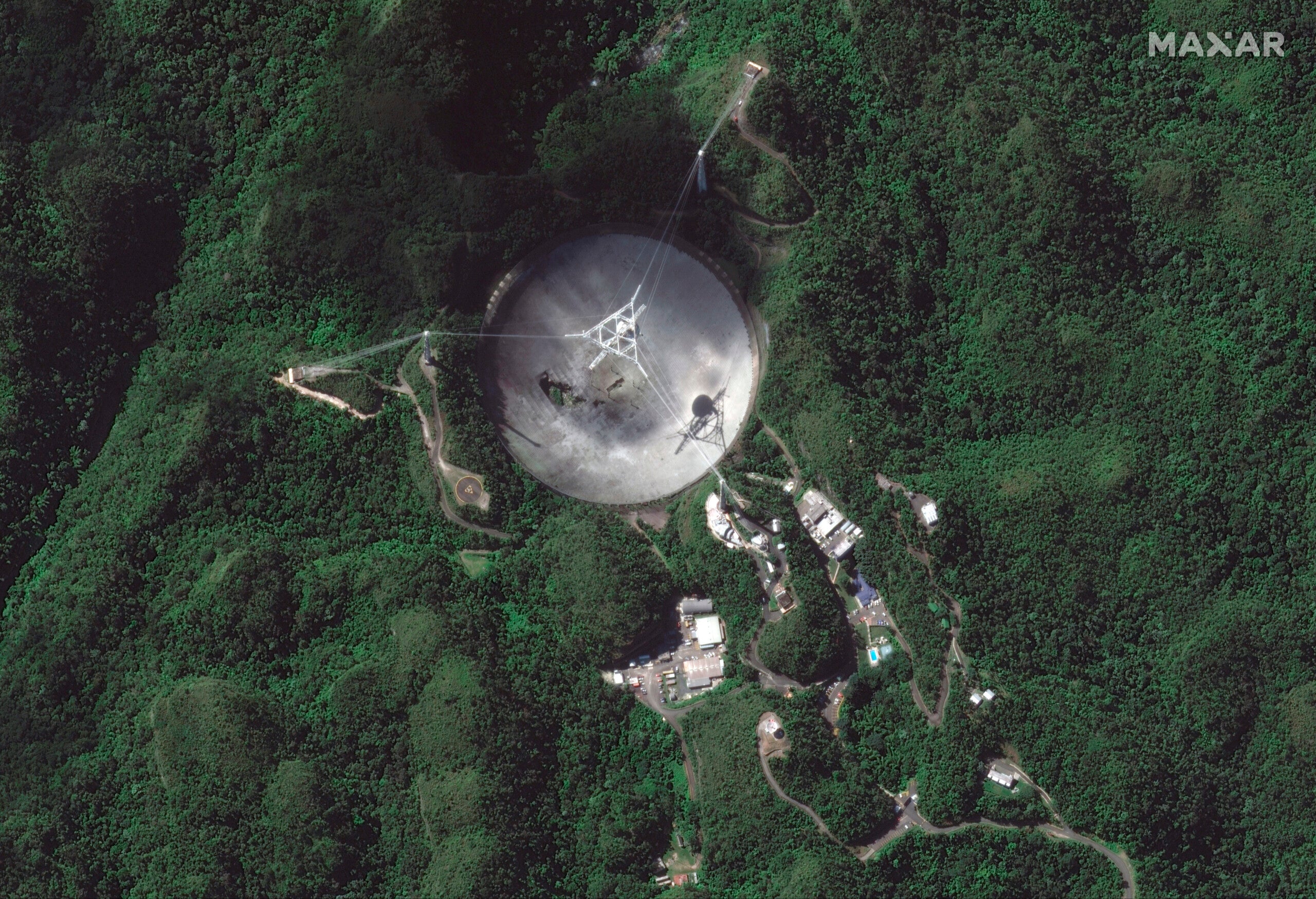 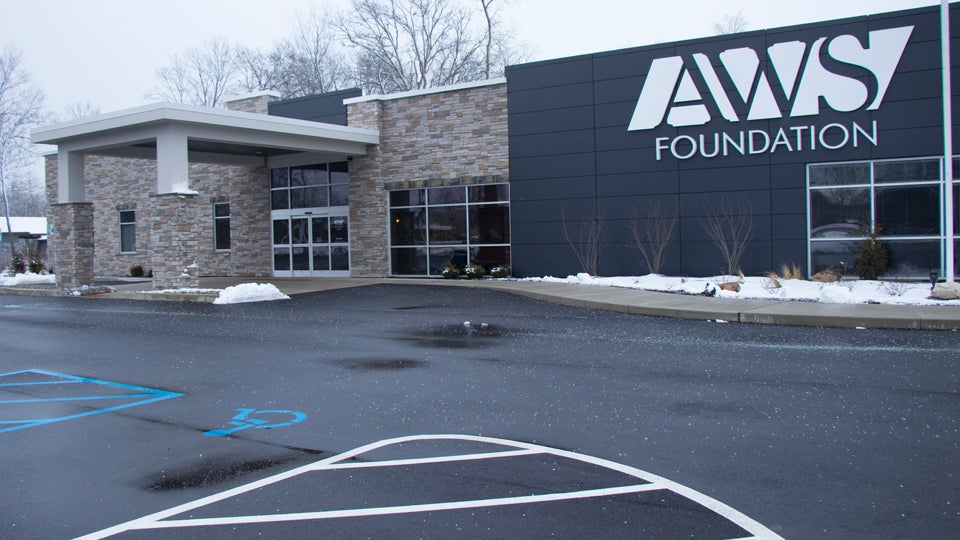 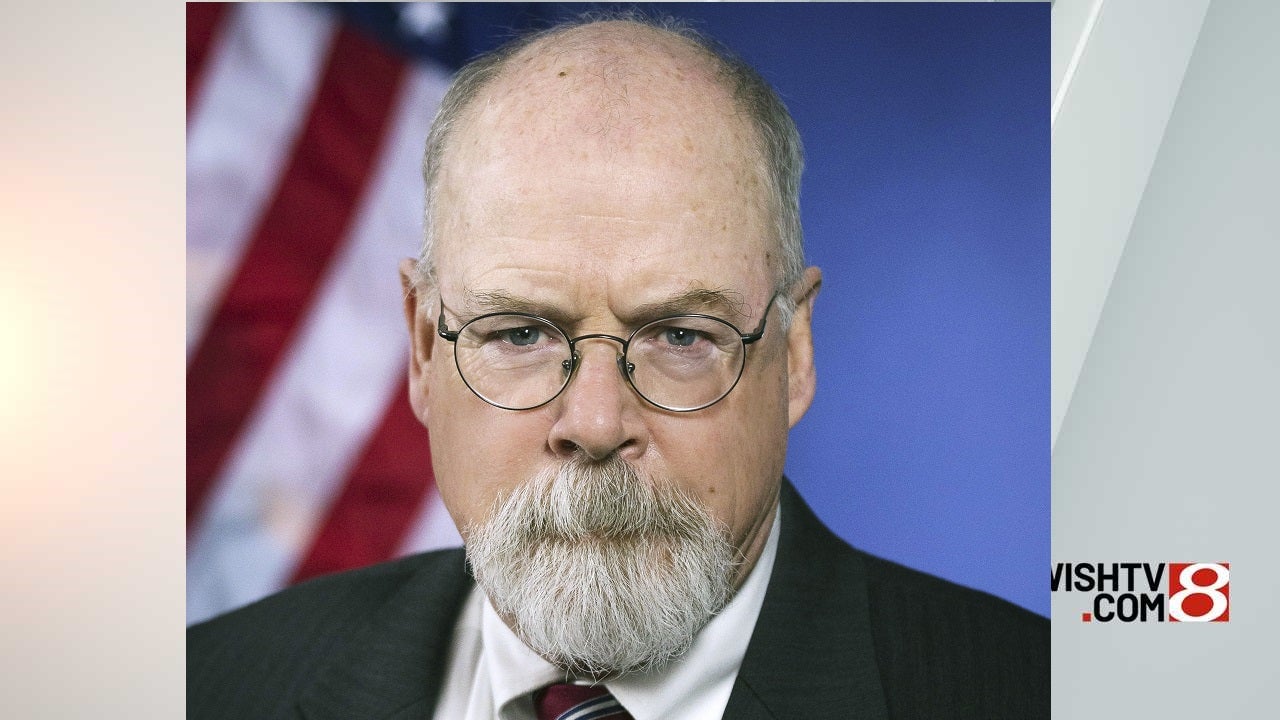