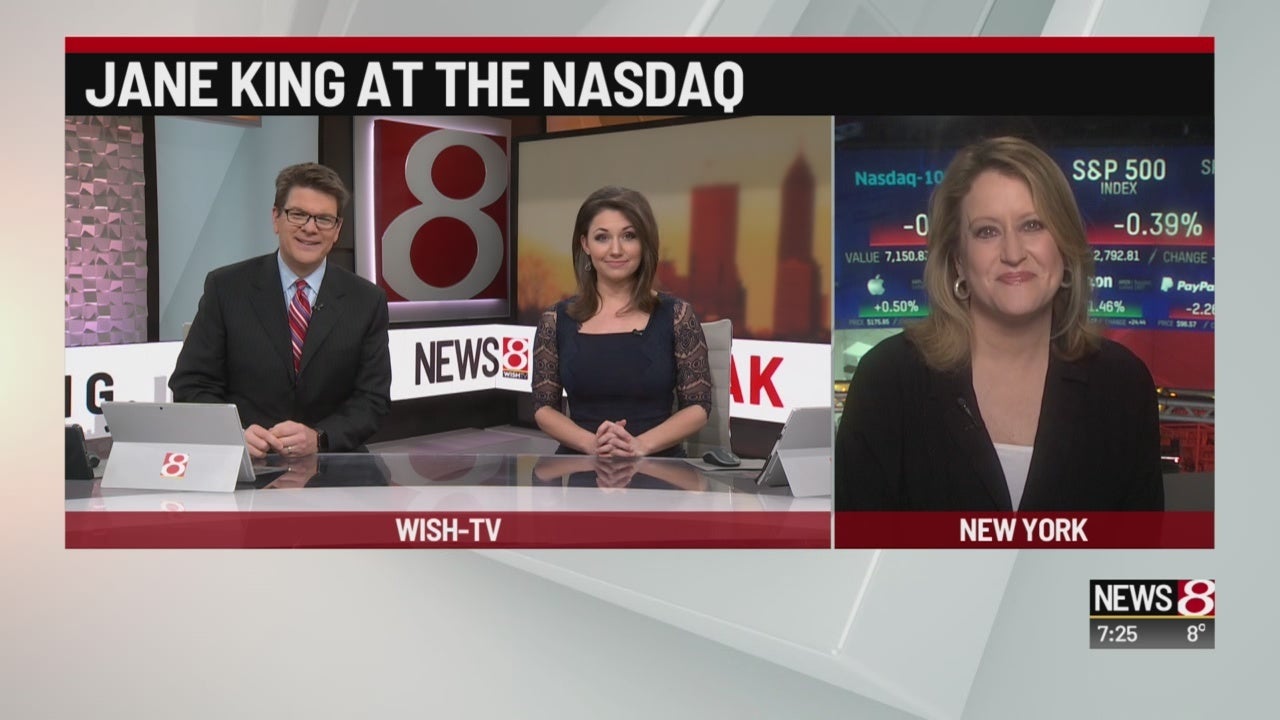 There may be some good news for parents who have to pay for a wedding in the next few years. Results from a new survey illustrate the changing attitudes about weddings among the next generation. For the first time, wedding planning Brand the Knot has included members of Generation Z, those born from around 1995 to 2010 in its 2018 real weddings study. 87 percent see themselves getting married in the future, though they plan on executing the event on their own terms. The results also confirmed the ongoing shift in attitudes that demand weddings be more personalized celebrations, rethinking traditions in new and unique ways.

CHIPOTLE EXPANDING MENU WITH LIFESTYLE BOWLS
Chipotle is courting vegetarians. The fast casual chain expanded its new line of diet based bowls to include vegan and vegetarian options. “Lifestyle bowls” launched earlier this year with whole 30 and double protein meals in addition to the keto and paleo bowls. The lifestyle bowls are a way for Chipotle to market itself to a wide variety of customers focused on health.

Subaru is recalling as many as 2.3 million vehicles globally to fix a defect that prevents the brake light switch from working properly. According to the company, the flaw affects certain models of Impreza, Crosstrek and Forester cars from 2008 to 2017.

The maker of Oxycontin, Purdue Pharma, is reportedly preparing to file for bankruptcy. That would limit its liability from hundreds of lawsuits related to the nation’s opioid epidemic. The Wall Street Journal says the bankruptcy could make it more likely it will settle the one hundred or so lawsuits filed by cities, counties and states. Purdue has denied it aggressively marketed Oxycontin.

STOCKS CLOSED DOWN MONDAY, LOOKING FOR A REBOUND TODAY

Stocks started heading lower right about lunch time after starting higher on reports of a U.S. China trade deal. The Dow was down 400 but closed lower by 207 points.

The corn syrup in beer fight started during the Super Bowl, and it looks like its far from over.  Miller Coors says the Bud light Super Bowl mocking it for using the ingredient was unfair to the industry. Meanwhile, Agriculture Secretary Sonny Perdue says he won’t drink Bud Light anymore and Miller Coors says while Anheuser Busch parent company InBev is busy denigrating American crops, they are proud to standing up for our beers, our ingredients and the farmers who grow them.