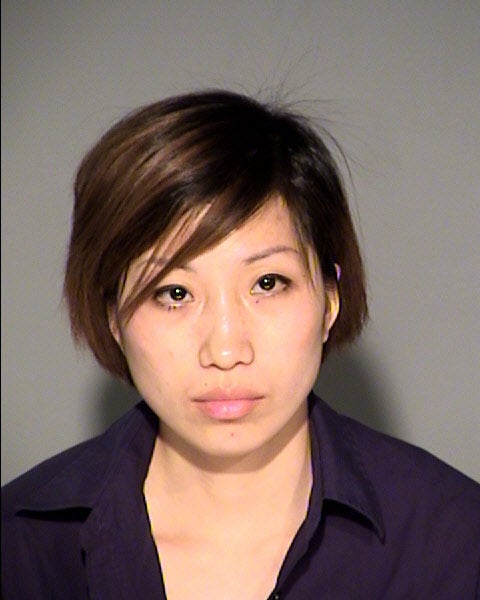 INDIANAPOLIS (WISH) — The investigation continues after police arrested a waitress for trying to swipe credit card information. According to police, this happened in the 9000 block of East Washington Street.

In court documents, a customer tells officers that 32-year old Meirong Lin pulled a skimming device out of her apron. Lin is accused of swiping the man’s credit card with the device, and she then went to a cash register and swiped it again.

The victim who wishes to remain nameless pulled out his cell phone and started taking pictures. He then called police.

“I wanted her to get arrested. I knew she took my credit card. I knew instantly I’m going to take pictures of her and record her before police got here,” said the victim.

An officer arrived and arrested Lin. Investigators believe that Lin may be from the New York area. The probable cause adds that Lin showed up to the restaurant on the same day as when the crime was committed with suitcases, and she told management that she needed a job for that day.

So far only two victims have been identified.

Managers at the restaurant declined to talk on camera, but said they are working with police to help with the investigation.

During an interview over the phone the victim made mention that he will be changing some of his habits. One of the changes includes paying for dinner with cash instead of a credit card.

“I know from now on, I will watch when someone scans my card,” said the victim.