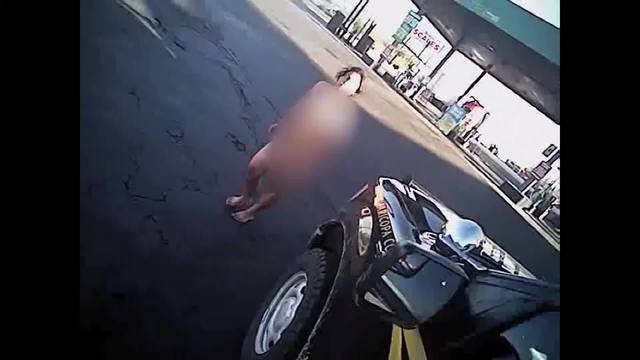 ARIZONA (WFLA) –  A naked woman was caught on camera moments before she stole a deputy’s truck, dragged the deputy and led police on a 70-mile chase.

The incident happened last January, but the video was released this week, CNN reports.

“You okay? Where are all your clothes?” the deputy can be heard asking in the video.

The deputy parked his truck and left the engine running as he tried to find the woman some clothes. At that point, the woman hopped in the driver’s seat and took off, dragging the deputy with her.

Luna ended up leading multiple law enforcement agencies on a pursuit across multiple interstates. She was arrested when she crashed the truck in a town 70 miles away.

Luna later told officers she had been sexually assaulted, then rescinded the claim, saying she was high on methamphetamine and “spice” at the time of the incident, authorities said, according to Tuscon.com.

She was booked into the Maricopa County jail on charges of unlawful flight from law enforcement, possession of a stolen vehicle, resisting arrest, auto theft and aggravated assault of a peace officer

The officer was taken to an area hospital to be treated for injuries on his right side. 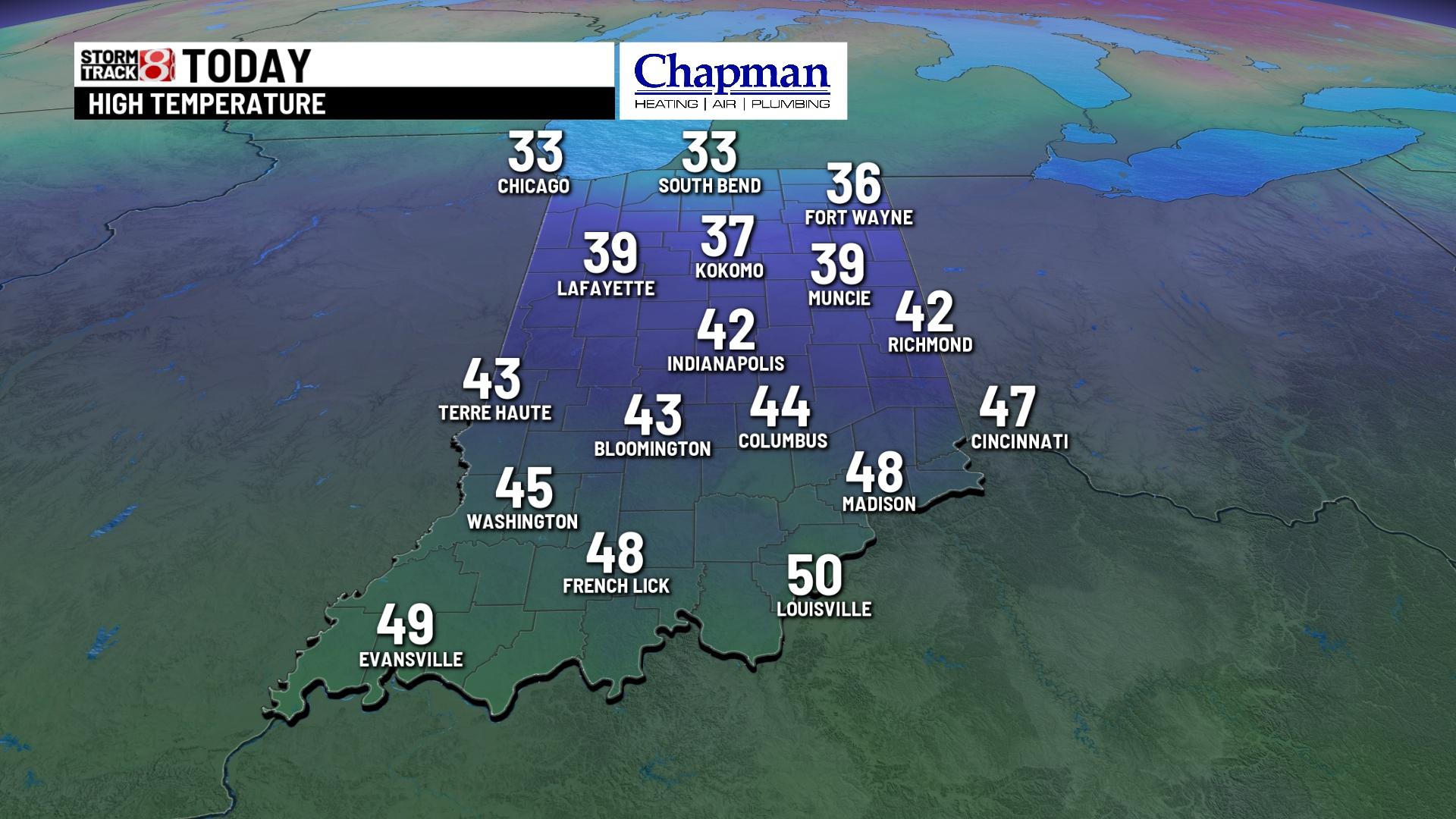 A quiet and dry stretch 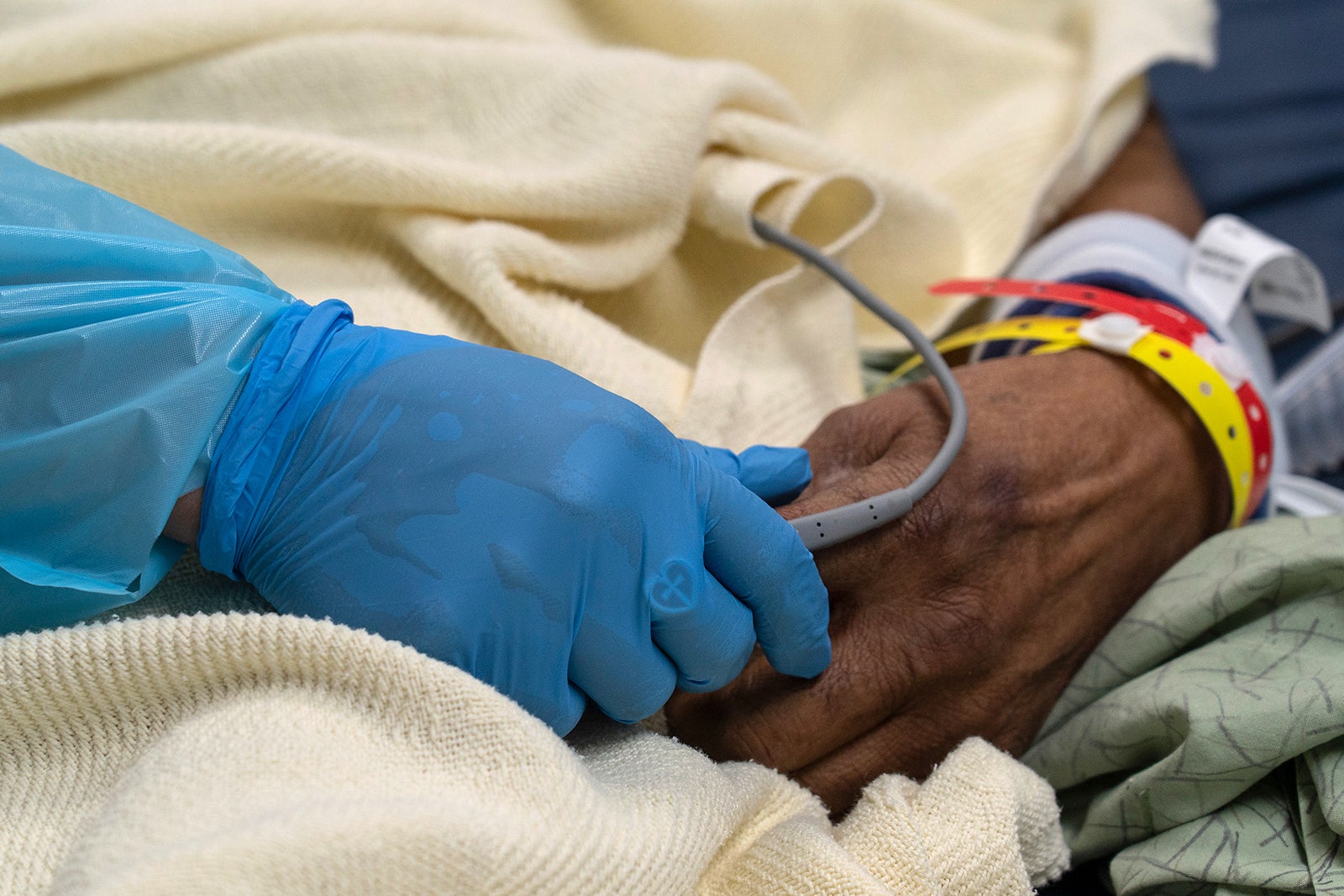