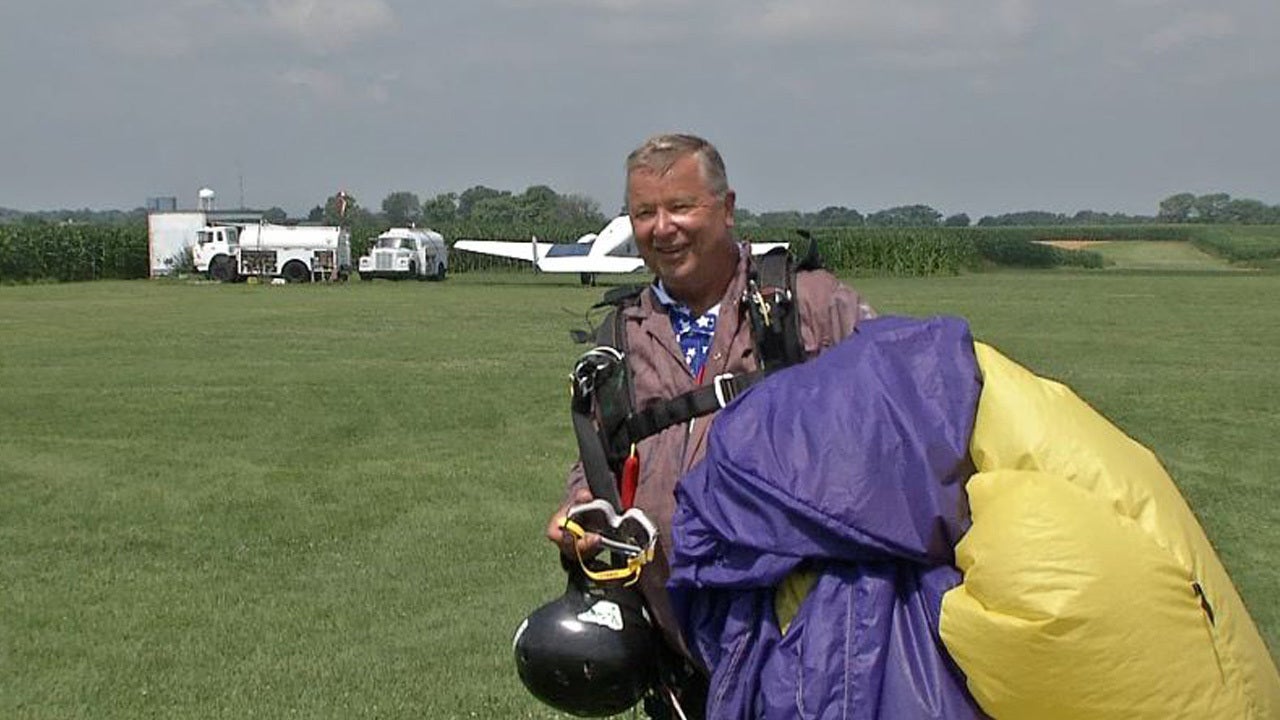 COLUMBUS, Ohio (WCMH) — One Ohio veteran is taking a giant leap of faith in the hope of helping other veterans do the same.

Vietnam War veteran Dave Kolbe is going skydiving for the first time in five decades to raise awareness for a non-profit that helps veterans get employment.

Kolbe joined the army at 17 and served in Vietnam where he specialized in parachute missions.

Once he left the Army Kolbe felt like he was taking a leap into the unknown. He became an ironworker by chance, and now he wants to help other veterans do the same, with the non-profit Helmets to Hardhats.

“It actually recruits veterans and then puts them at the front lines for an apprenticeship in the building trades,” Kolbe said.

Now at 68 years old, Kolbe is at Greene County Skydive, once again leaping from a plane.

“Fifty years later, I am saying I would like to go jump again,” Kolbe said.

A small plane took Kolbe and an instructor up more than 3,500 feet for the jump on a hot July day with clear skies.

Although he missed his landing target by a few feet he considers the jump a success.

“I hit the ground and lived to talk about it. It was exhilarating,” Kolbe said.

While this jump will likely be his last, Kolbe hopes it helps other military vets find a safety net of their own.

“The best thing you can do for a veteran is to give him a good job. We have to make sure veterans and their families get connected with the opportunities,” Kolbe said.

If you or a veteran you know is looking for a job or to learn more about Helmets to Hardhats go to HelmetstoHardhats.org.