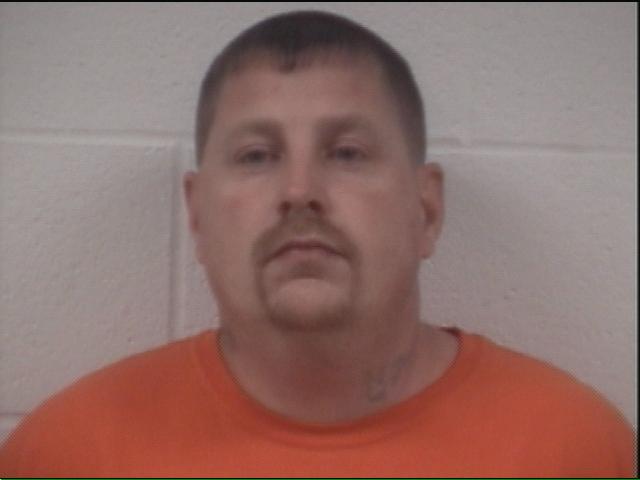 CASS COUNTY, Ind. (WLFI) – A Wabash County man was sentenced to 12 years in prison for his involvement in a theft ring that targeted the Logansport Wal-Mart.

Swaim said Purvis was found guilty of the felony charge of corrupt business influence by a jury on Jan. 6. He was also found guilty of theft, conspiracy to commit theft and being a habitual offender. Purvis has two prior felony convictions for theft and dealing cocaine.

According to Swaim, the investigation began after a series of thefts from Wal-Mart. She said Purvis and several others would enter the store in groups and steal merchandise, which would later be sold online.