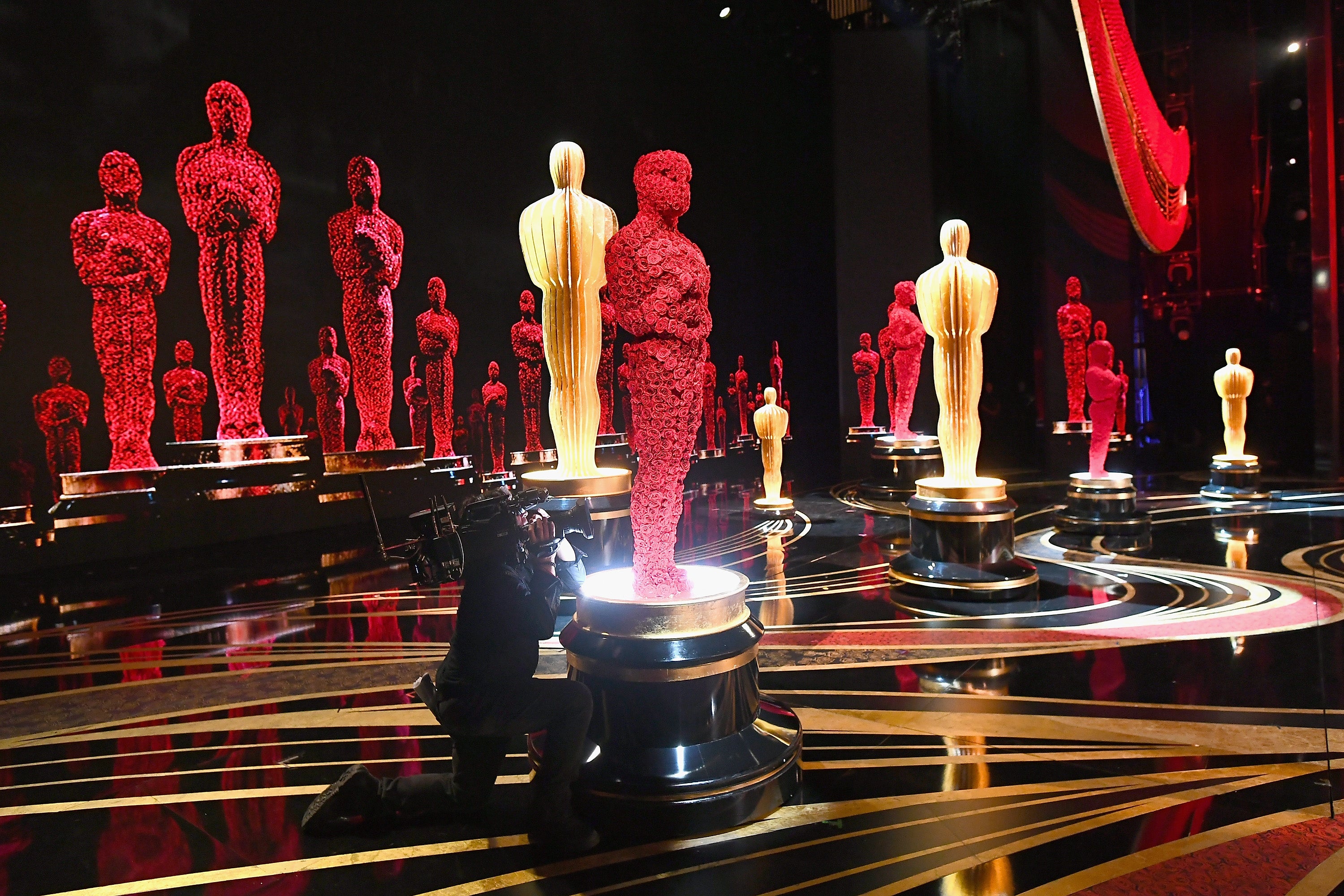 (WISH) — Sunday marked an official wrap on the 2018 film season, so it is time to start looking ahead at this year’s contenders for the 92nd Academy Awards.

Christian Bale, Willem Dafoe, Amy Adams, Melissa McCarthy, and Adam Driver all earned nominations at the 91st Academy Awards and hope to return to the ceremony one year later with better success this time around.

Here’s a breakdown of each distributor’s slated releases for the year:

On paper, these 38 films and performances look the most promising for next year’s Oscar race. There’s guaranteed to be surprise additions and big letdowns from highly-anticipated films, so take these outlooks and predictions with a grain of salt.