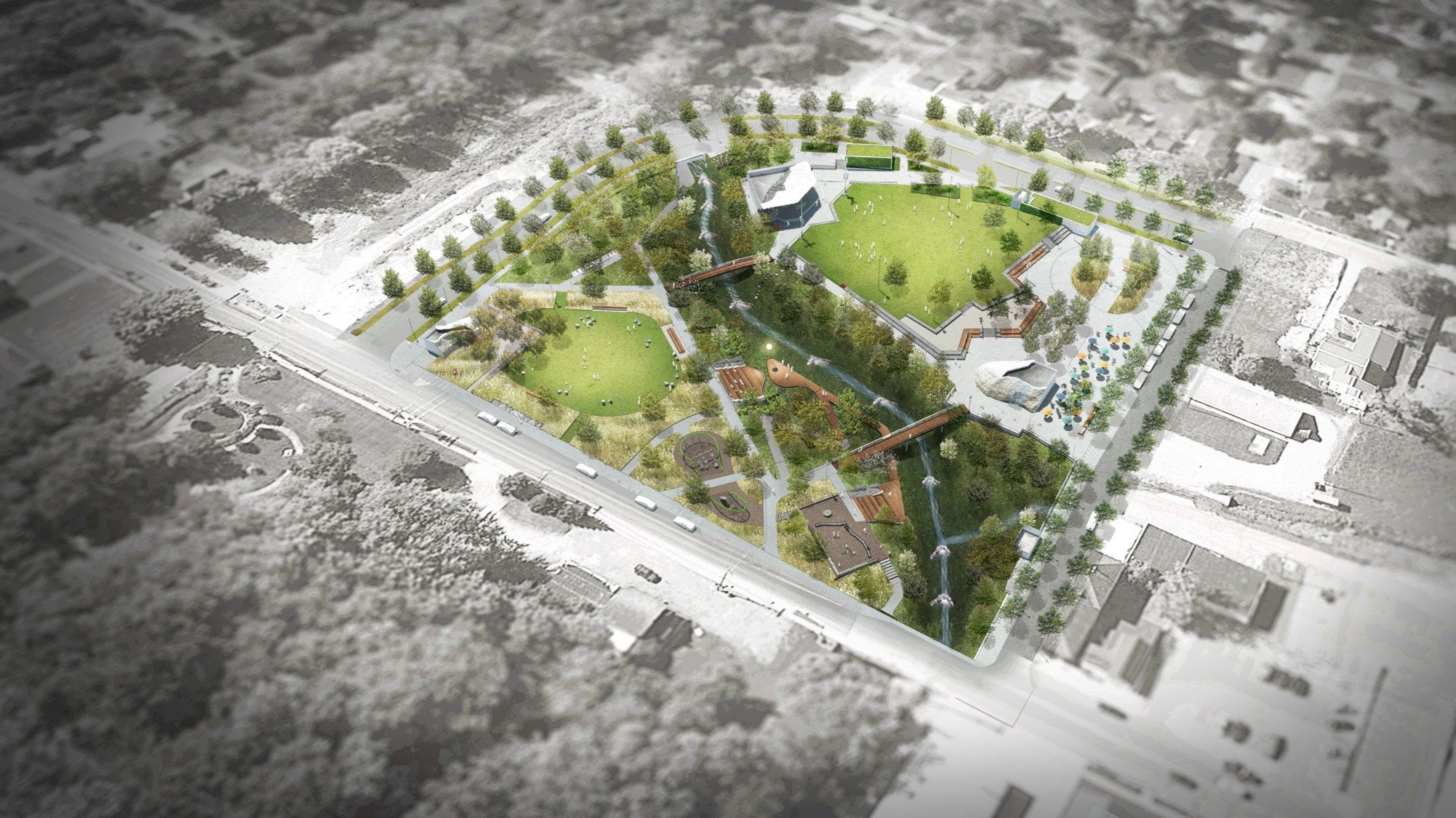 The 6-acre park will be on South Union Street between Jersey and Mill streets. It would include an outdoor performance area, a cafe, fountains and child play areas. In the winter, the park would host an ice skating rink.

City leaders have said property taxes will not go up because of the project. They also have said the project is critical to future development of downtown.

A group of citizens was instrumental in designing the plaza. Construction would begin this summer and the park would be finished in 2021.

Westfield residents concerned about the cost, necessity and transparency of the downtown development plan had discussed their misgivings last week at a public forum led by the mayor.