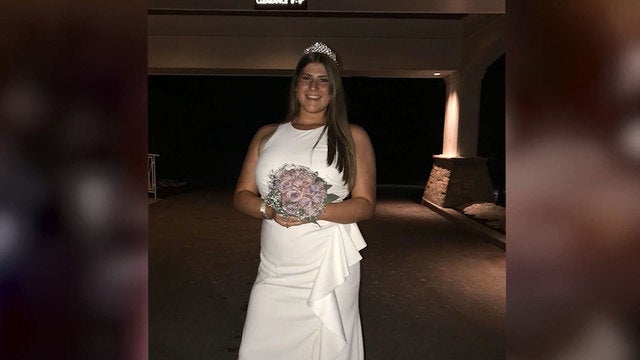 MEQUON, Wis. (WCMH) – Prom is a memorable night for a lot of high schoolers, but it was a dream come true for a teenage girl who has been struggling for acceptance since she was a little boy.

On Saturday, Homestead High School in Mequon, Wisconsin, crowned Nikko Nelson, a transgender woman, prom queen without controversy or criticism. Nikko was born as a boy, but didn’t realize she identified as a female until junior high school.

“I didn’t realize that I wanted to be a girl,” she told WISN. “I just noticed that I had mostly girl friends and I participated in most of the ‘girl’ activities.”

Nikko’s family decided to tackle the complicated issue head on.

“This was before Caitlyn Jenner, this is before everything was in the news and we really didn’t [know much.] Nikko kind of educated us about it,” said Nikko’s mom. “As much as Nikko is a transgender girl, she’s our daughter.”

Nikko wore her first dress to her eighth-grade graduation, and now she’s queen of the prom. She said being chosen as prom queen came as a total surprise.

“My friend was in the hallway and she came up to me and she said ‘They said you won prom queen,’ and I was like are you being serious?” she said.

Although her crowning could be seen as a milestone for transgender individuals, Nikko doesn’t think of herself as a trailblazer.