Woman dies in east side crash; child in back seat uninjured 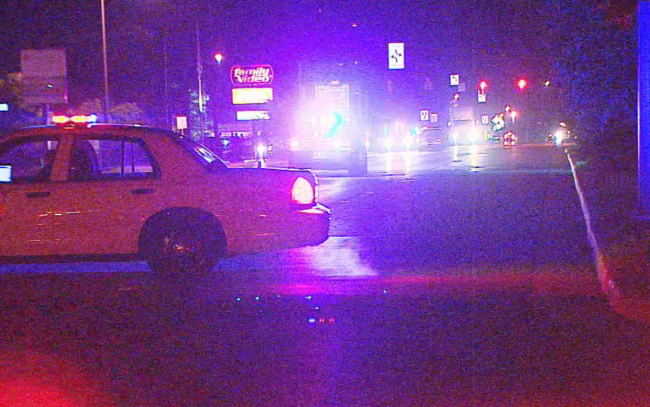 INDIANAPOLIS (WISH) — A woman died in a crash on the city’s east side on Saturday, according to Indianapolis Metropolitan Police Department.

Police say a 30-year-old woman was heading south on Post Road near 17th Street around midnight.

She was in the far right lane passing another vehicle when police say she quickly veered across the left lane, into the northbound lanes.

She struck a utility pole and died in the crash.

A child in the back seat of the car was not injured, but was taken to the hospital as a precaution.

There is no indication of alcohol or drug involvement. The woman’s name has not yet been released.