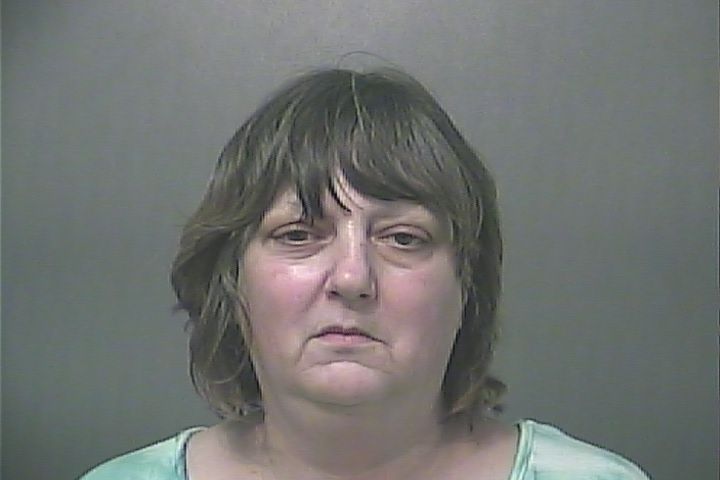 TERRE HAUTE, Ind. (WTWO) — A convict in a child starvation case learned Thursday how much time she’ll spend in prison.

“I’m so sorry for everything that’s happened,” says Robin Lee Kraemer during her comments to Judge Michael Lewis.

She is sentenced a consecutive 36-1/2 years and plans to appeal the sentence.

The maximum sentence was up to 54 years.

A jury found Kraemer guilty on nine counts, including neglect of a dependent resulting in death, on Sept. 21.

Robin Kraemer is one of four people from Rosedale, Indiana, who were arrested in the starvation death of 9-year-old Cameron Hoopingarner.

At the time of his death, Hoopingarner weighed just 15 pounds. He was also blind, had cerebral palsy, and an autopsy revealed he had meth in his system.