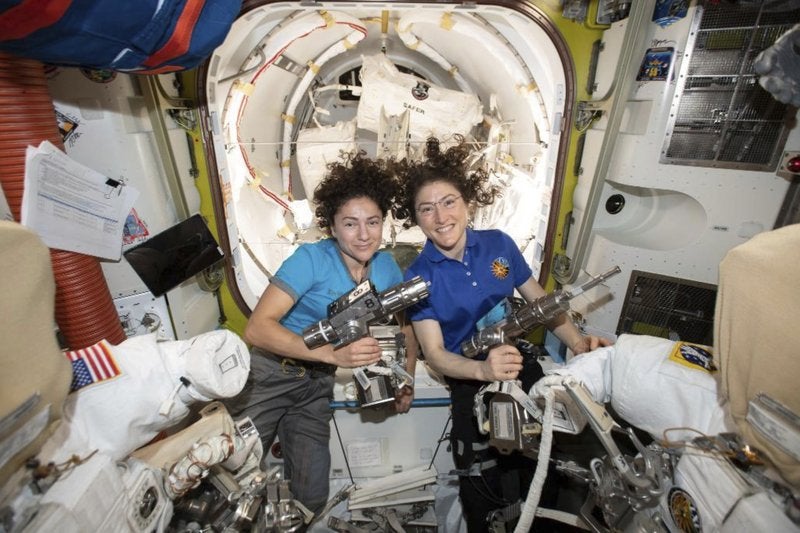 NASA astronauts Christina Koch and Jessica Meir exited the International Space Station on Friday, the first time in a half-century of spacewalking that a woman floated out without a male crewmate. Their job is to fix a broken part of the station’s solar power network.

America’s first female spacewalker from 35 years ago, Kathy Sullivan, is delighted. She says it’s good to finally have enough women in the astronaut corps and trained for spacewalking for this to happen.

NASA originally wanted to conduct an all-female spacewalk last spring, but did not have enough medium-size suits ready to go. 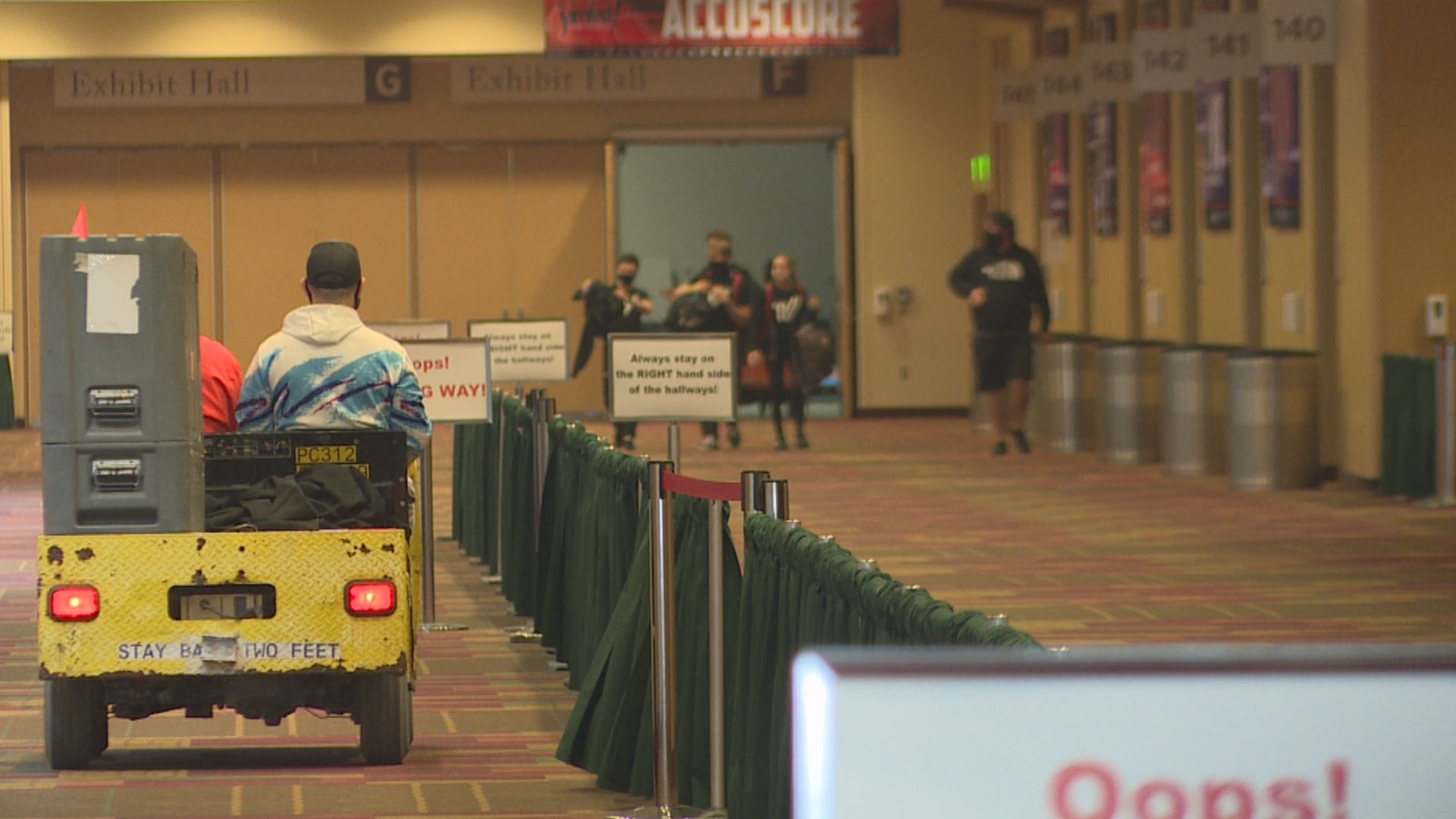 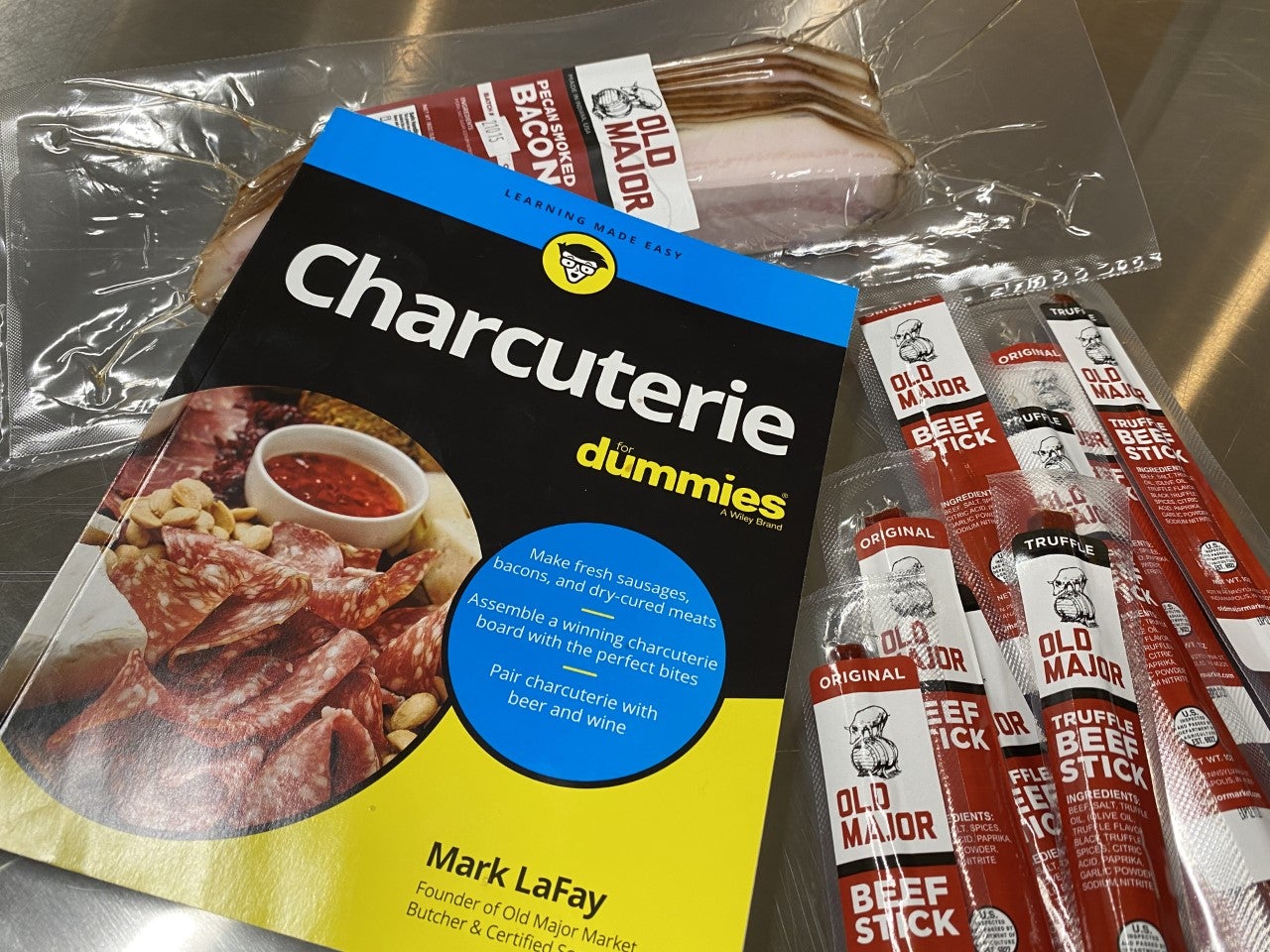