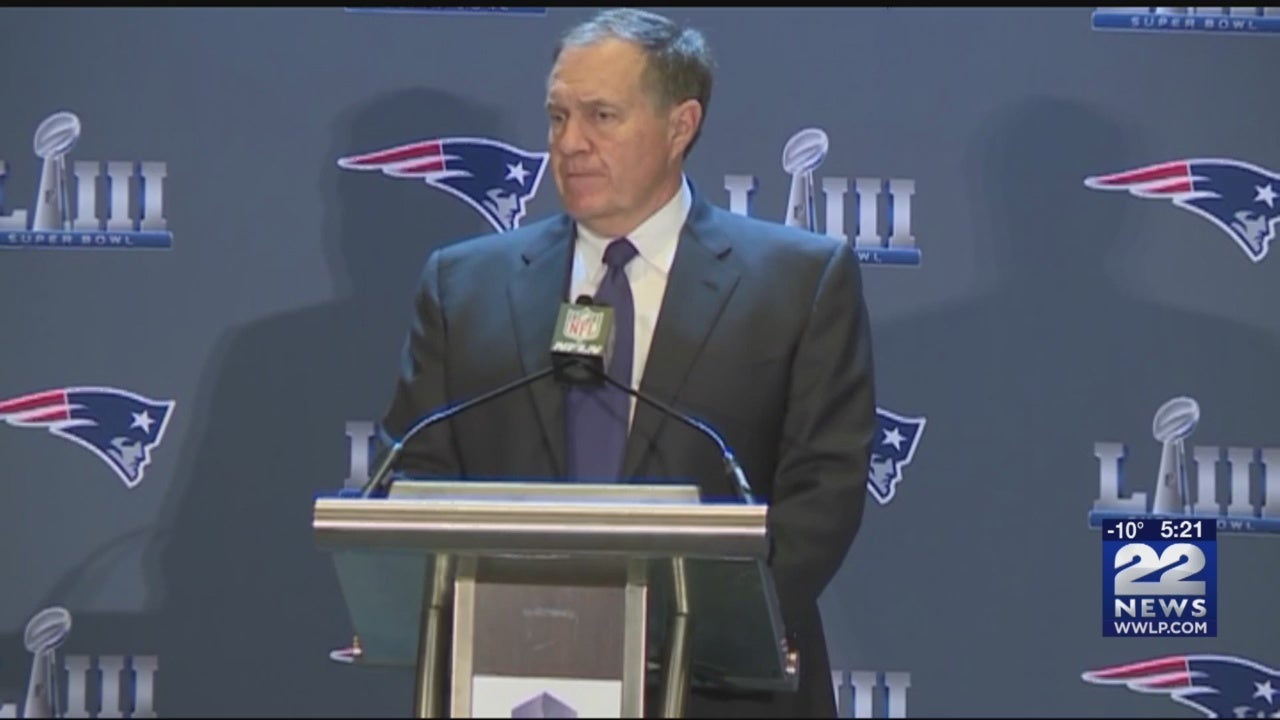 ATLANTA (NEXSTAR) — The Patriots have just two more days before they go head to head with the Rams for Super Bowl LIII.

The Patriots are just two days away from kickoff. When they are done with their media obligations later Friday, they will have their final practice of the week over at Georgia Tech.

On Thursday, the Rams practiced outdoors, but the Patriots practiced indoors. Dont’a Hightower was not there with an illness. The Pats didn’t have pads on; just a walk-through.

Coach Bill Belichick said that they will have a traditional practice Saturday and team pictures; all of this ahead of Sunday’s kickoff.

“One game, nothing else to say. Whether you think you can make a difference, the right play, the right call, the right situation, it’s the right time to do it,” Belichick said.

“You always put together a plan, but it probably rarely does that. You try to watch the tape, get a feel for the other team’s defense, then try to develop a game plan around that,” Patriots Quarterback Tom Brady said.

Belichick said he was happy with the team’s week of preparation in Atlanta, but now being in his ninth Super Bowl as head coach, that doesn’t always correlate to success on the field come Sunday.