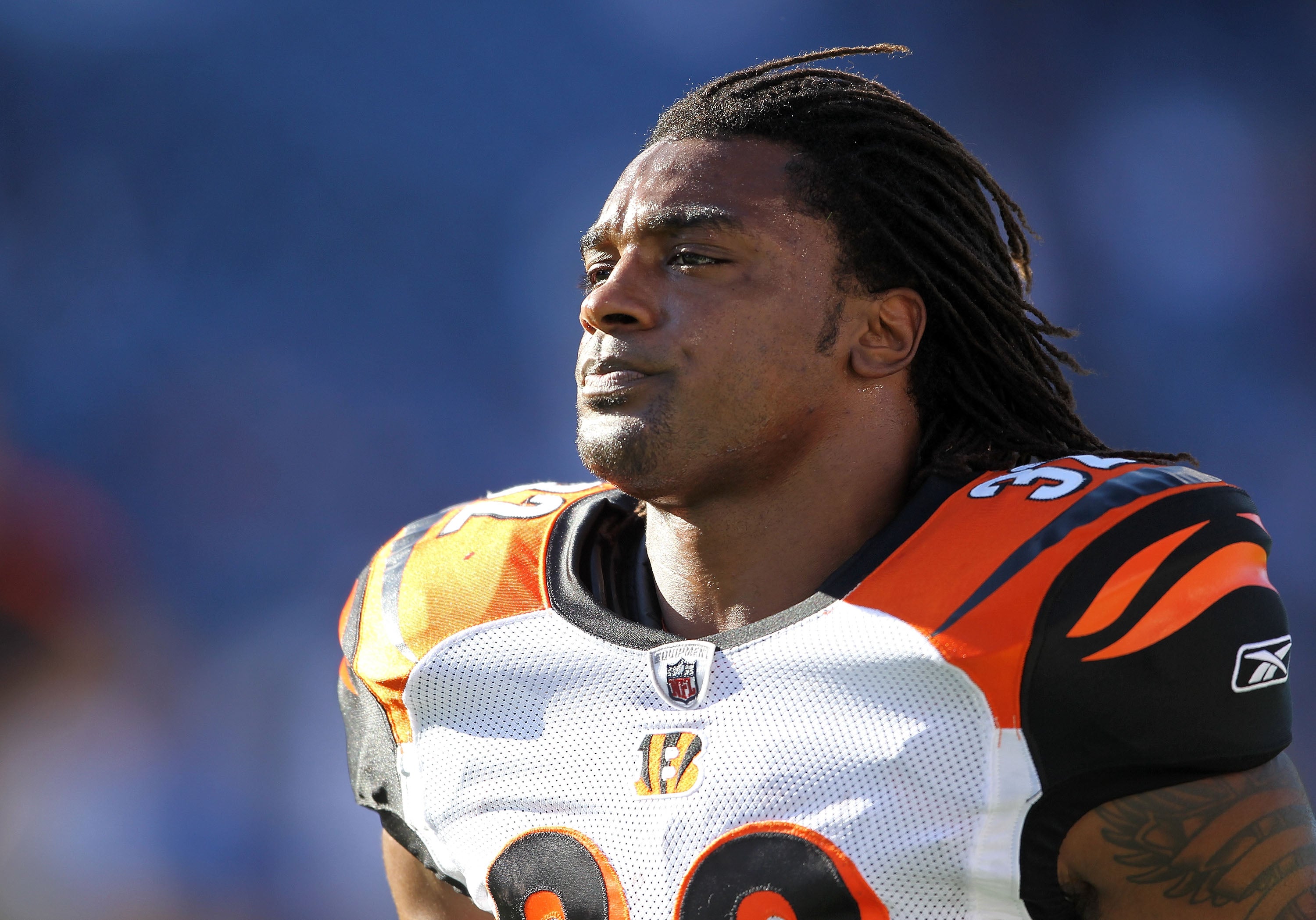 AUSTIN, Texas (AP) — Former NFL and Texas running back Cedric Benson, one of the most prolific rushers in NCAA and University of Texas history, has died in a motorcycle accident in Texas. He was 36.

One of the top high school recruits in the country out of Midland, Texas, Benson was a key player in the Longhorns’ resurgence under former coach Mack Brown. Benson played at Texas from 2001-2004. He won the Doak Walker award given to the nation’s top running back in 2004.

Benson was drafted No. 4 overall by the Chicago Bears in 2005. He also played for the Cincinnati Bengals and Green Bay Packers.