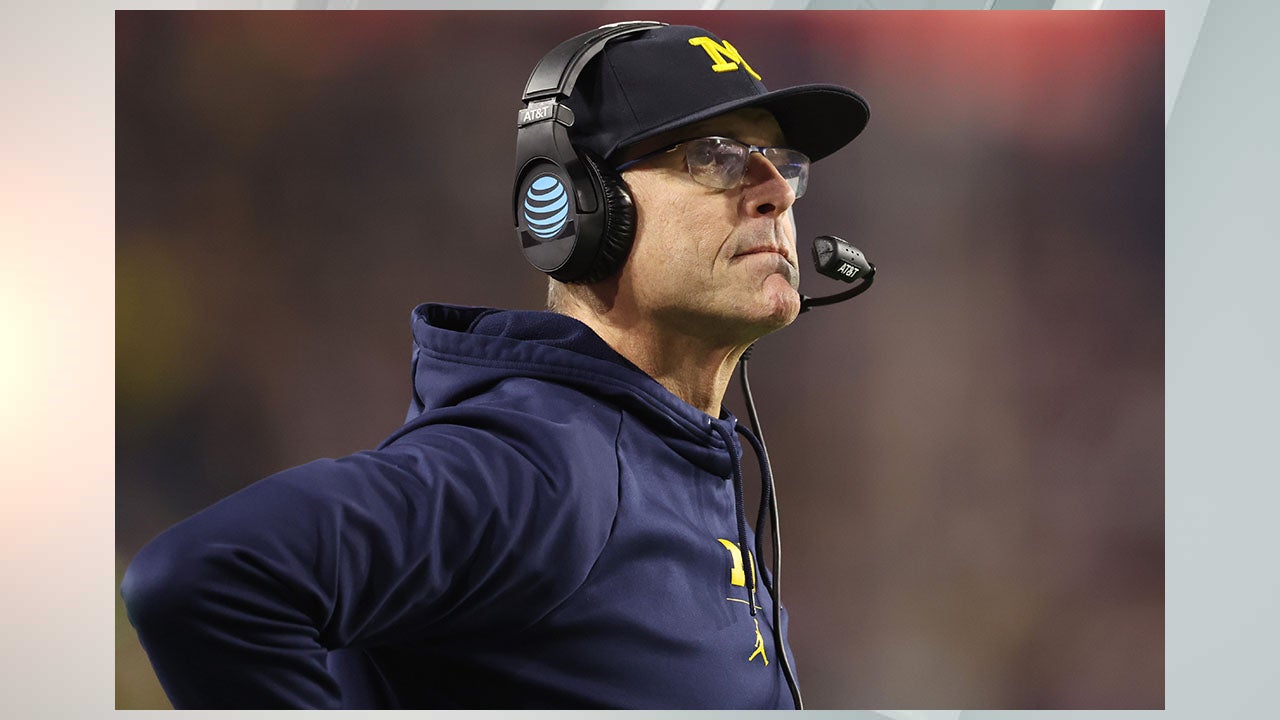 The Horned Frogs are headed to Sofi Stadium in Inglewood, California, about 10 miles from Hollywood, just about the perfect place to end a storybook season for the most improbable College Football Playoff team.

Coming off a losing 2021 season and picked to finish seventh in the Big 12 in Sonny Dykes’ first year as coach, the Horned Frogs will now play for the program’s first national championship since 1938.

“They just played really tough football, hard-nosed football. Believed in each other, believed in their teammates, and just found a way to overcome and persevere,” Dykes said. “It’s kind of what we’ve done all year. We did it tonight. That’s who we are.”

It took the Frogs a month to get ranked this season, and they were doubted almost every step on the way their first playoff appearance.

“At some point, you just kind of quit listening to what everybody says,” Dykes said.

Duggan and the Frogs will inevitably be underdogs in the title game — again. That didn’t matter much against Michigan (13-1) as they took it to the big, bad Big Ten champions and turned the Fiesta Bowl into circa-2010, Big 12-style scorefest.

“We heard all week how they were going to out-physical us,” TCU linebacker Dee Winters said.

Maybe it was fitting.

TCU, the little private school from Forth Worth, Texas, that was left out of the Big 12 when it first formed in the mid-1990s, became the first team from the conference to win a CFP game and will be the first to play for a national title since Texas in 2009.

This one was 34-16 after Winters’ 29-yard pick-6 with 2:46 left in the third quarter. The Hypnotoads, a nickname borrowed for the animated TV show “Futurama,” and their purple-clad fans were drowning out the Michigan supporters at State Farm Stadium, sensing the dream was still alive.

Of course, nothing comes easy for these Frogs. During their unbeaten regular season, they won seven straight games by 10 points or fewer.

What followed was five touchdown drives — with a TCU turnover tucked in between — each taking less than a minute.

Duggan said the Frogs’ next-play mentality helped them stay poised through the pandemonium.

“I think that’s kind of our mindset, which helped us kind of fight through some of the momentum swings,” Duggan said.

Roman Wilson’s 18-yard touchdown run on a reverse and a 2-point conversion pulled Michigan within 41-38 with 14:13 left in the fourth quarter.

Back came the Frogs, unleashing their best weapon. Future first-round draft pick Quentin Johnston took a short crosser from Duggan and turned it up the sideline for a 76-yard score that put the Frogs up 10.

Duggan threw for 225 yards and two interceptions and ran for 57. Johnston had six catches for 163 yards and Emari Demercado, picking up the slack for an injured Kendre Miller, ran for 150. All of that against a defense that ranked third in the nation coming in.

TCU finally got a stop on Michigan’s next possession and turned it into a 33-yard field goal by Griffin Kell to go up 51-38 with 10:02 left.

After the Frogs and Wolverines combined for 62 points in 20 second-half minutes, the pace was throttled back. Michigan cut the lead to six with 3:14 left on J.J. McCarthy’s 5-yard TD pass to Wilson.

McCarthy was spectacular at times with 343 yards passing, 52 rushing and three touchdowns. He also made two killer mistakes, tossing pick-6s in each half.

TCU couldn’t ice it and Michigan got one more shot, starting from its 25 with 52 seconds left — but couldn’t get a first down.

Before TCU could line up in victory formation, there was an officials’ review for targeting on the Frogs. What was another minute or so of drama in a season filled with stress for TCU?

The play was clean. Duggan, the Heisman Trophy runner-up, took one last snap and a knee and the exhausted Frogs rushed the field and celebrated under cloud of purple and white confetti.

The Frogs hopped out to a 14-0 lead in the first quarter, with safety Bud Clark making two of the biggest plays of the game. First, he chased down Michigan’s Donovan Edwards to prevent a long touchdown on the very first play from scrimmage.

TCU then used a goal line stand — stymieing a Philly Special-style fourth down play by Michigan — to keep the Wolverines off the board.

On Michigan’s next possession, Clark broke fast on a throw to the sideline by McCarthy and raced 41 yards with a pick-6 that put TCU up 7-0.

Duggan completed a long touchdown drive with a 1-yard plunge with 2:27 left in the first quarter and the Frogs were up 14-0 on touchdown-favorite Wolverines.

“There’s a lot of things that we could have done better,” said McCarthy, the second-year quarterback. “But we’ll be back, and I promise that.”

TCU: How the Frogs’ 3-3-5 defense, ostensibly built to counter spread offenses with speed, held up against Michigan’s power was the biggest Xs and Os question coming into the Fiesta Bowl.

The answer: Pretty good for a half. TCU had three sacks — all by Dylan Horton — among six tackles for loss in the first half as the Frogs took a 21-6 lead.

Michigan: Harbaugh’s Wolverines put up a better showing in their second straight CFP semifinal appearance, but will lament the missed opportunities. Their first three first-and-goal situations produced three points, including a fumble at the goal line.

Michigan fell to 1-6 in bowl games under Harbaugh.

TCU: The Frogs are a combined 1-9-1 all-time against Georgia and Ohio State.

Michigan: The Wolverines open next season in the Big House against East Carolina.

All Indiana Bets / 5 mins ago