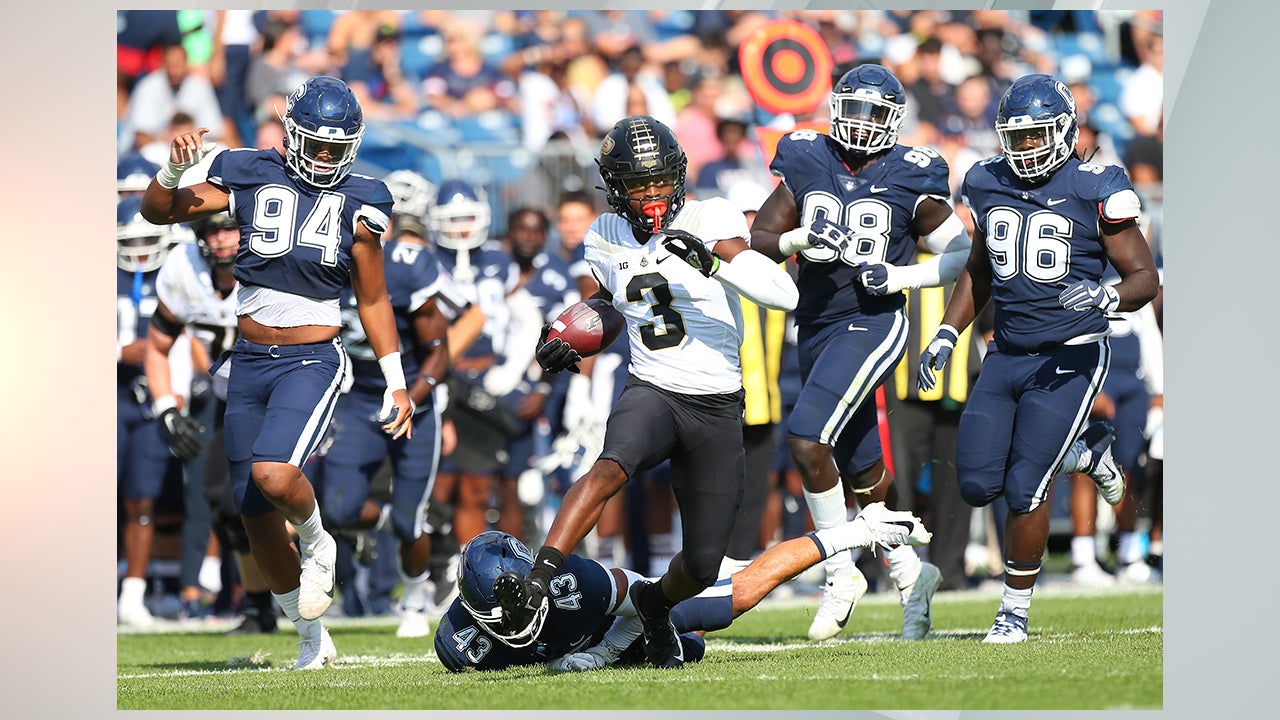 After punting on its first possession, Purdue scored touchdowns on each of its next five to take a 35-0 lead at halftime.

Plummer completed 16 of his 20 passes, racking up 245 yards and four touchdowns. Bell caught six of the passes for 121 yards and three touchdowns. Both were replaced to start the second half.

In their first game under interim coach Lou Spanos, who took over Monday following Randy Edsall’s abrupt retirement, the Huskies advanced inside Purdue’s 20-yard line only once in the game.