Colts WR Ashton Dulin picks up praise ahead of minicamp 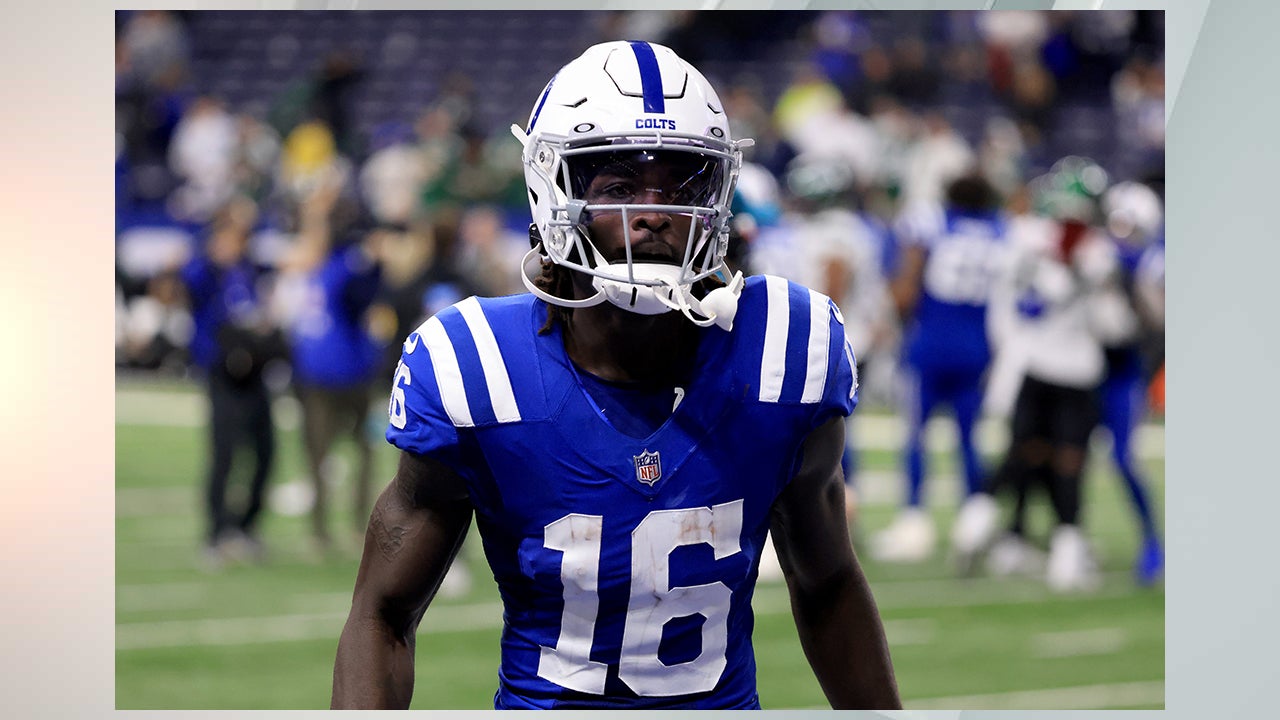 INDIANAPOLIS (WISH) — This spring, standing behind the Colts third-year wide receiver Michael Pittman Jr. during individual drills may be a collection of the most eager pass catchers in the National Football League.

For one, outside of Pittman Jr., snaps at wide receiver in Indianapolis, for now, are completely up for grabs.

Add in the accuracy of quarterback Matt Ryan, and this appears to be a near-perfect situation for an inexperienced receiver looking to step into a starting role this season.

A name that may already have a slight lead in this department this spring? Ashton Dulin.

The lone NFL player to emerge from NCAA Division II Malone University in Canton, Ohio, this former undrafted wide receiver flashed a few times during the 2021 season. Will the highlight reel 62-yard touchdown grab against Tampa Bay be a preview of what is to come alongside Ryan?

Dulin, on paper, is ready for an opportunity to do more on offense in 2022, and it appears Colts Head Coach Frank Reich agrees.

“I think Ashton’s ceiling as a receiver is pretty high,” Reich said earlier this week. Colts General Manager “Chris (Ballard) and I have felt that and he’s just continued to develop. Really excited about the work he continues to do, and the whole group. Parris (Campbell) has looked good, Dez (Patmon) — now I’m starting to name names — but that group has looked good. We’re not in pads. It’s all kind of offensive drills, so, you know, temper that a little bit. We have to get in training camp with pads on.”

The opportunity that Dulin has this offseason also belongs to rookie Alec Pierce, and a stable of returners headlined by fourth-year pro Parris Campbell. Dezmon Patmon, Mike Strachan, DeMichael Harris, and KeeKee Coutee also will factor into this battle at training camp.

“I just want to attack the season, just being able to be the best player I can be,” Dulin said this week. “The money comes with it, and that’s a plus, I just want play the game of football that’s what I’m here to do. … I know the receiver market is jumping right now, but I’m just trying to do my job and in turn the blessings come with that.” 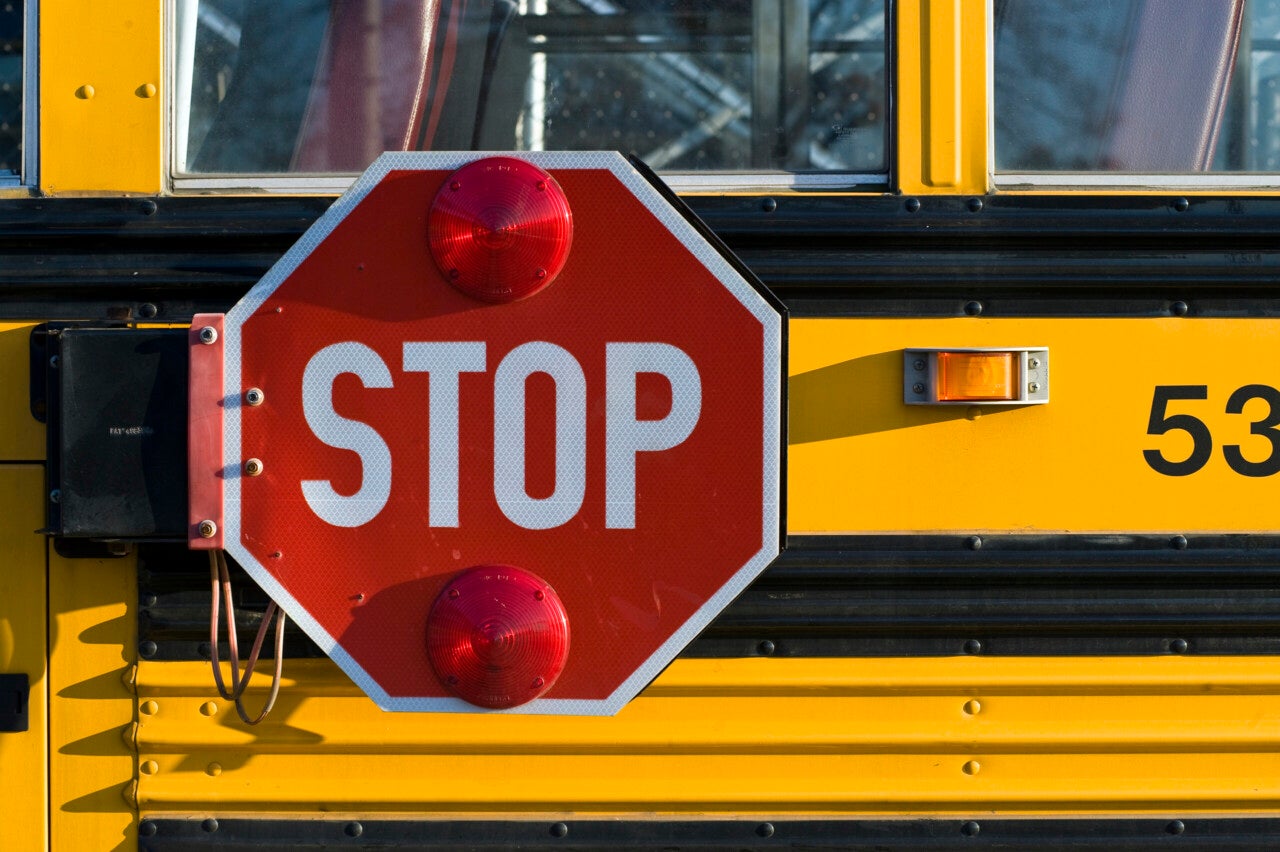 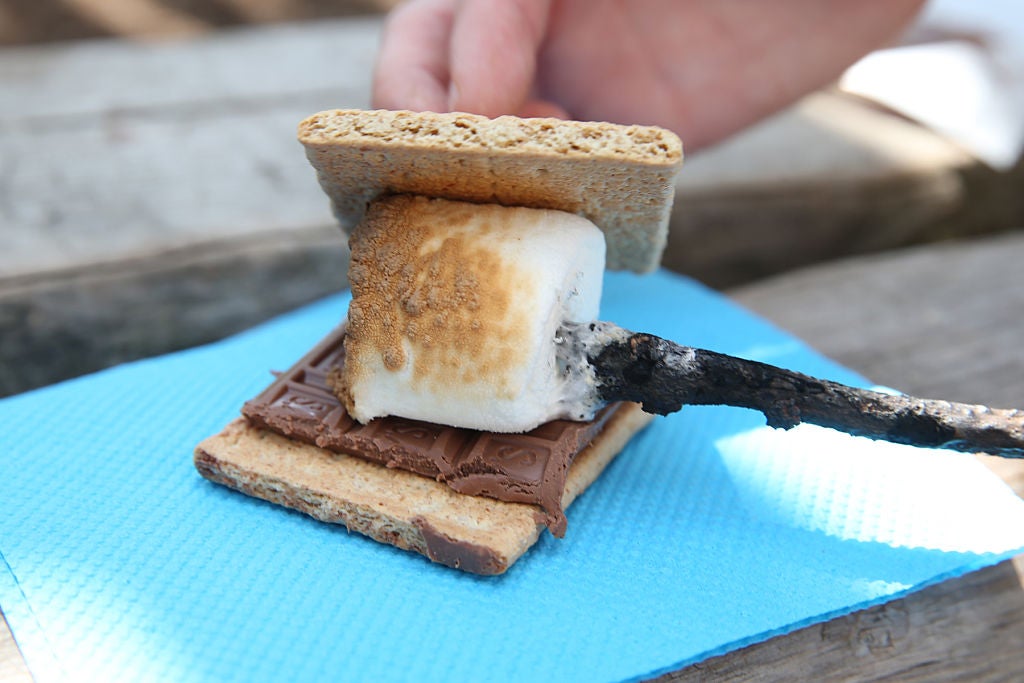