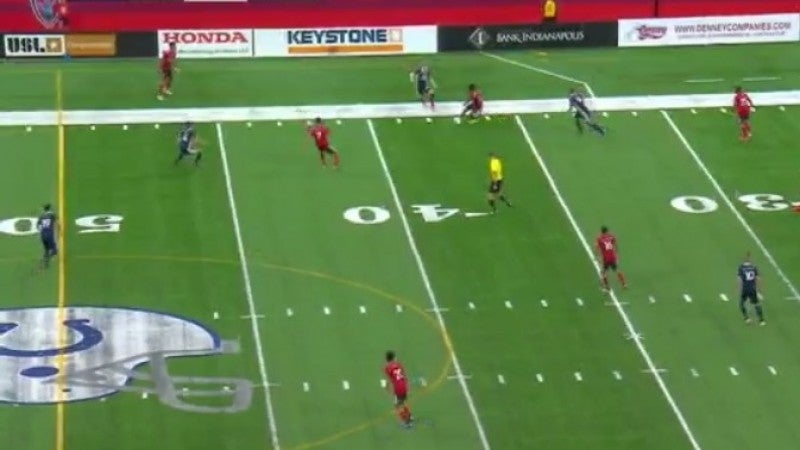 INDIANAPOLIS (WISH) — The Indy Eleven started what they hoped would be their 18th win in a row on Saturday at Lucas Oil Stadium.

The team’s next match is Saturday against Nashville.

Click on the videos to watch the whole game. 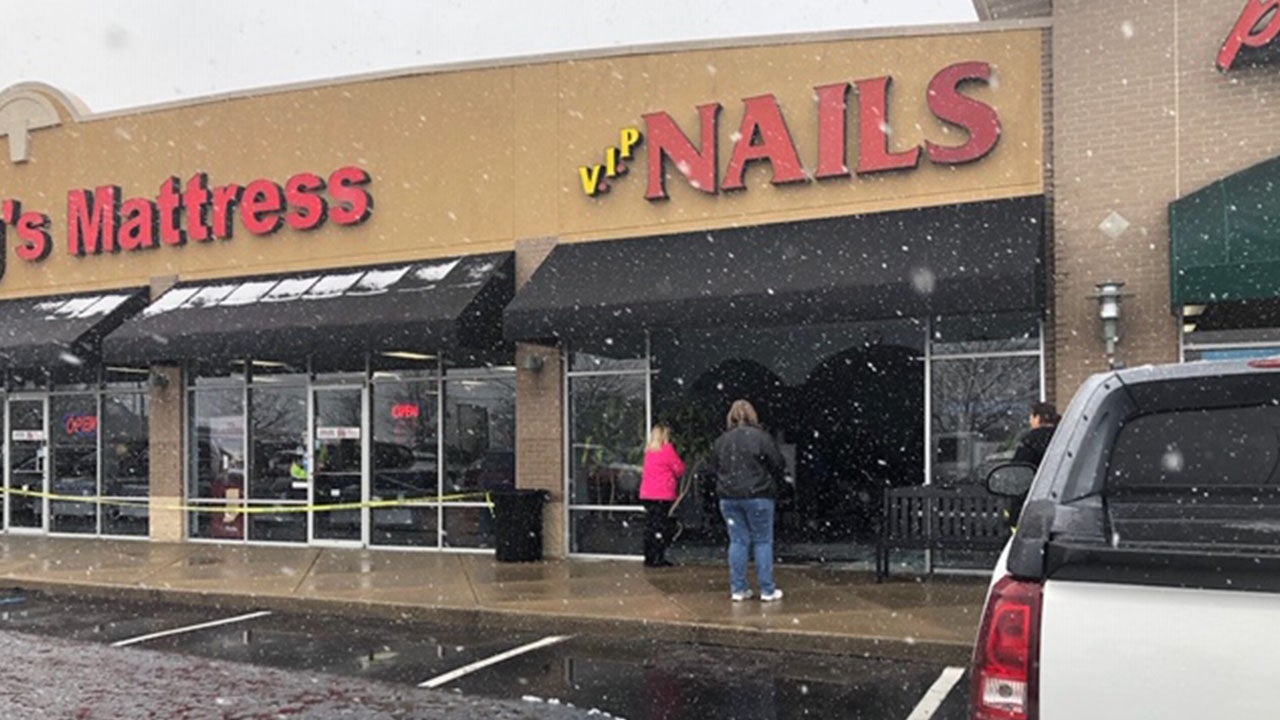 by: Staff Reports / 25 seconds ago

GREENFIELD, Ind. (WISH) — No one was seriously injured after a teen driver drove a vehicle into a nail salon in Greenfield Wednesday afternoon.

According to John Jokantas, director of communications for Hancock County, a 16-year-old male driver from New Palestine crashed his vehicle into the V.I.P. Nails salon in Greenfield on Wednesday just after 12 p.m. The salon is located at 184 New Rd.

The driver of the car was not injured. Multiple people were inside the salon at the time of the crash, authorities say. One 63-year-old woman was taken to Hancock Regional Hospital to be checked out after she said she was experiencing pain.

It is unclear at this time what led the driver to crash into the salon.

No other details have been released. An investigation into the crash is ongoing. 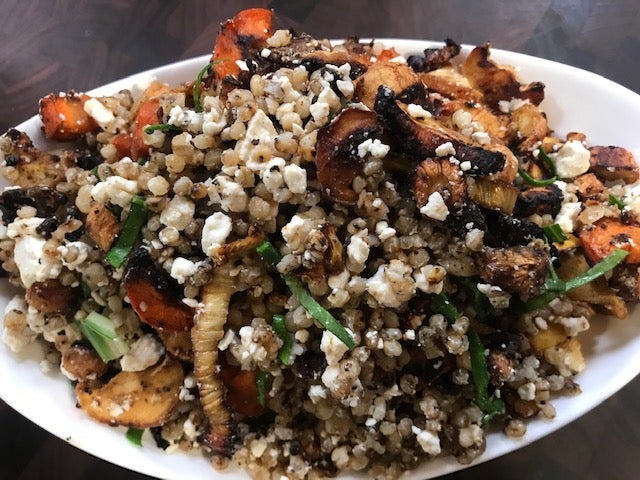 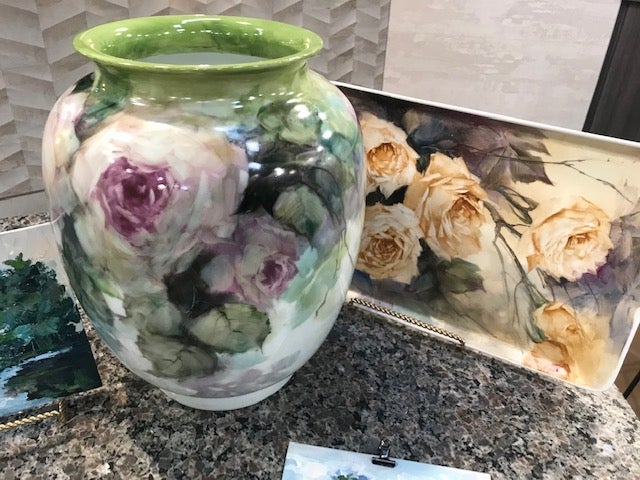 “Magic in the Making” with Stutz Artists and Penrod Society 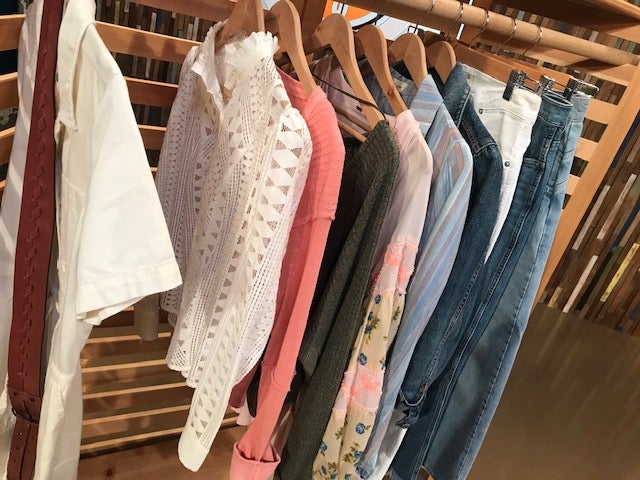 Spring Edition: Get 30 outfits from 10 pieces of clothing 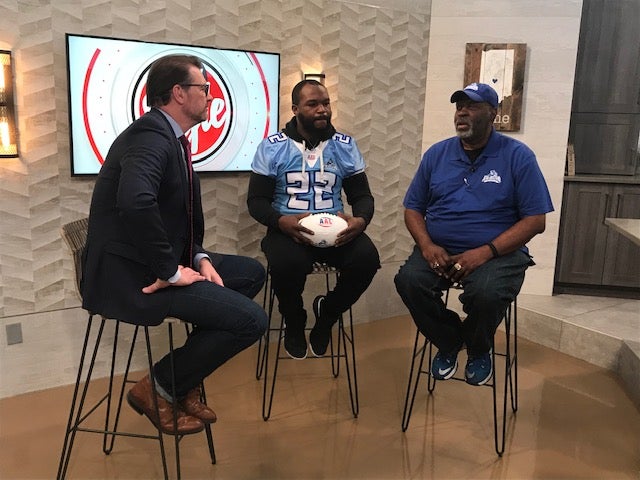 Where YOU can see the Indianapolis Enforcers