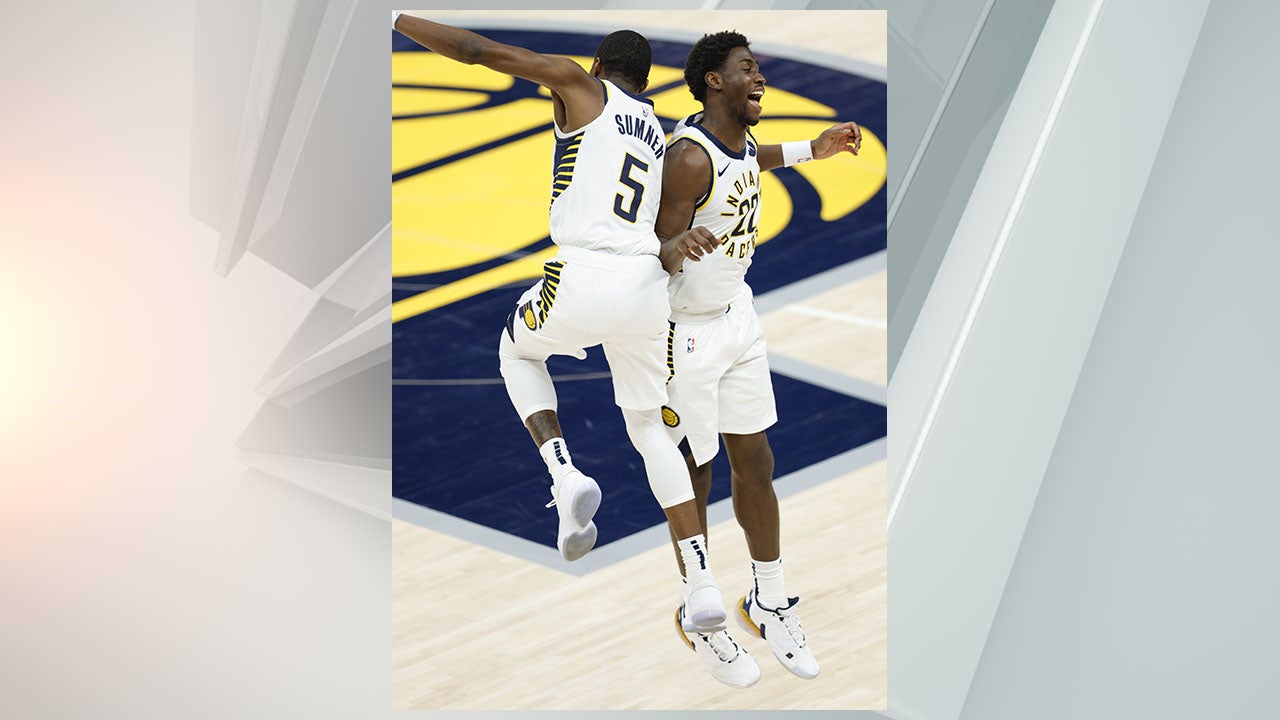 LeVert’s fourth 3-pointer with 4.7 seconds remaining clinched the victory. It’s the first time LeVert has surpassed 20 points in seven starts with the Pacers since being acquired in a three-team trade.

The Pacers ended their worst winless stretch at home since losing six in a row in 1985.

The Pistons have the Eastern Conference’s worst record.

Edmond Sumner scored 18 points off the bench and Malcolm Brogden scored 16 for the Pacers.