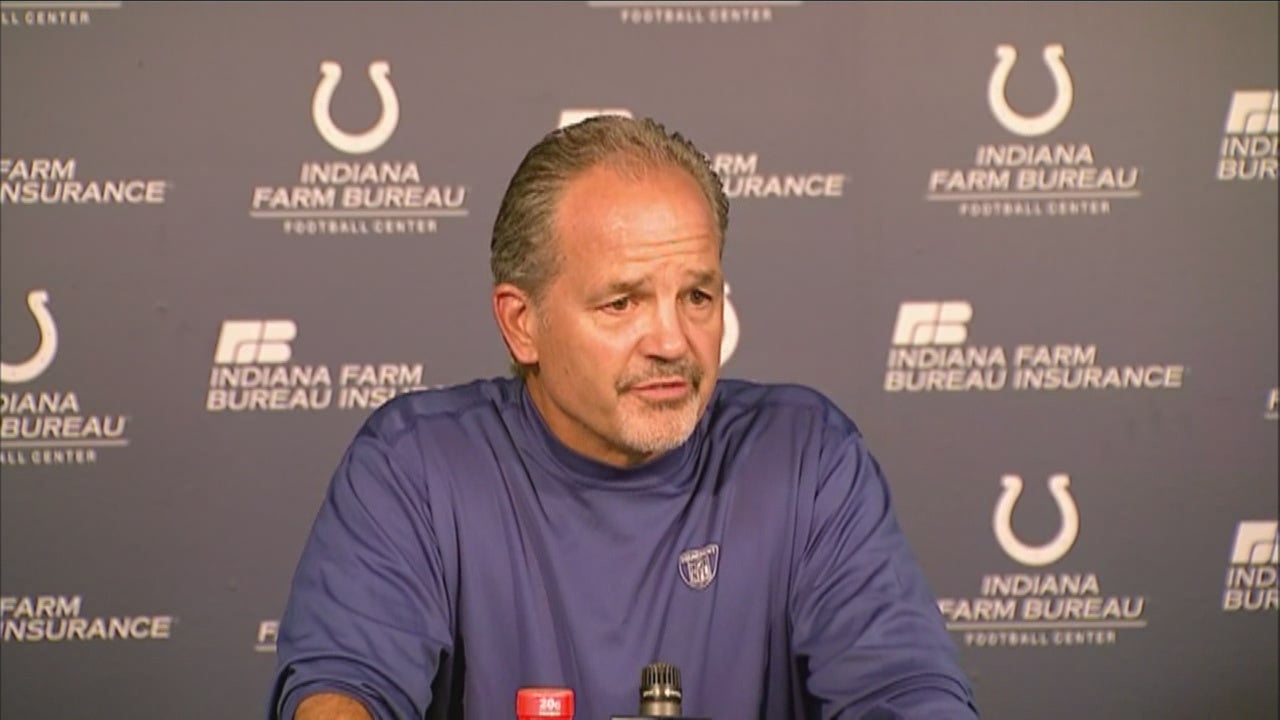 INDIANAPOLIS (AP) – Colts Pro Bowl receiver T.Y. Hilton did not sustain any structural damage to his injured left knee and could play next week.

The injury forced Hilton to leave Sunday’s 27-14 loss at Buffalo during the second half. Initially, the fear was the injury could keep Hilton out several weeks.

But coach Chuck Pagano said Monday an MRI was negative and that Hilton was listed as day to day.

Hilton said the swelling went down overnight and that he already was feeling better.

Pagano also said running back Frank Gore was “fine” after being forced to leave the game early because of cramps in his calf.

Pagano refused to address rumors that he will be leaving at the end of the season.