Punt on punting? Go-for-it trend squeezing out 4th down pros 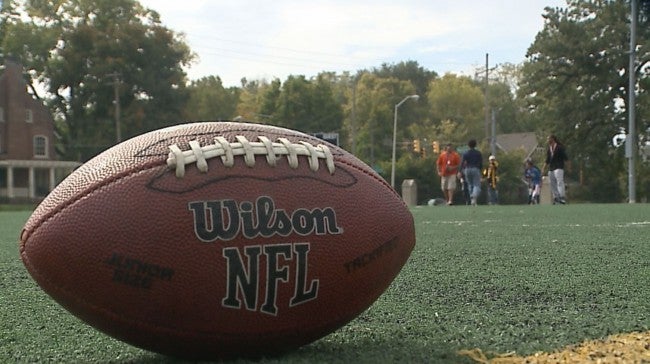 (AP) – On the wall outside Washington offensive coordinator Scott Turner’s office last season was a photo of punter Tress Way performing his one and only job, raising some suspicion on the part of the eighth-year specialist about the reason for its presence.

“I was like, ‘Man, is that kind of like motivation?’” Way said. “You’re going into work every day into your office and you see the punter, and it’s like, ‘I’ve got to keep that son of a gun off the field.’”

Turner told Way he hadn’t even noticed it, but now the picture is gone. Way is still around, currently ranked third in the league with an average of 50.4 gross yards per attempt. He and the rest of his NFL peers, though, have been fading further from view with more and more teams willing to leave the offense on the field and go for it on fourth down.

“Whenever they need me, I’m here,” said Way, who has 22 punts in eight games and is averaging more than two fewer attempts per game than his 2019 Pro Bowl season. “That’s how it goes.”

Punters have long been accustomed to being the afterthought on the team, a bit like a plumber who’s on call only for offensive problems or a quick flip of the field position in a pinch.

Seattle’s Michael Dickson might have tipped off some restlessness on behalf of the forgotten fraternity when he kicked the ball twice on the same play on Oct. 7 against the Los Angeles Rams. Dickson’s first attempt was blocked, but he deftly tracked the ball down, scooped it up and punted again — which is legal, as long as it’s behind the line of scrimmage — for a whopping 68 yards.

Way plays for Washington coach Ron Rivera, whose aggressive style of game management earned him the nickname “Riverboat Ron” well before the league-wide uptick in fourth-down attempts. Washington has gone for it 19 times this season, two behind the leader Detroit.

Only Kansas City coach Andy Reid has ordered a punt at a lower rate (2.44 per game) than Rivera and Dallas coach Mike McCarthy (2.75 per game). Reid and McCarthy, naturally, have star quarterbacks in Patrick Mahomes and Dak Prescott to turn over those crucial plays to.

“The offense is rolling, doing well. Makes my job less demanding, I guess,” said the Cowboys’ Bryan Anger, who punted a whopping 280 times over his first three years in the NFL for Jacksonville teams that won a total of nine games during that span.

More front offices and coaching staffs than ever are embracing data-driven decision-making that has unveiled fourth-down attempts as less risky propositions than they used to be viewed.

Then there are the favorable rules, creative playbooks and potent quarterbacks that have minimized the challenge of moving the chains in any situation.

So what’s the point of the punt these days? The word itself has even grown into a conversational synonym for giving up, as in, “I’m tired, so let’s punt on the movie and just go out to dinner instead.”

This year, roughly halfway through the schedule, the league-wide average is 3.73 punts a team per game.

Longtime NFL special teams coordinator Mike Westhoff, who has co-authored a soon-to-be-released book about his time in the league as a renowned strategist and teacher, watches games in his retirement and winces sometimes about the diminished role of special teams.

Westhoff recently told his former boss, New Orleans coach Sean Payton, that the key to a 33-22 victory over Washington on Oct. 10 was none other than Blake Gillikin’s three kicks inside the 5.

“I thought their punter had as much to do with winning that game as anybody,” Westhoff said. “Drew Brees isn’t there anymore.”

Even if there’s less action over the long haul, punters can clearly still make an impact.

Pinning kicks as close to the goal line as possible has become a low-budget form of football art. The rate of NFL punts landed inside the 20 this year is 38%, compared to 25% in 1991. The six highest percentages of the past 30 seasons have all come in the past six years.

Not a single punt has been returned for a touchdown this year. In every season since 1973, there have been at least five punt returns for scores.

“Ron comes up to me and he says, ‘Hey, where do we find those balls that roll out of bounds at the 1-yard line?’” Way said. “Coach, I’ll check Amazon. I’ve got to find those. Those are pretty sweet.”

The desire to kick-start the defense and contribute to team success can get a punter too amped up, Way acknowledged, so he’s taught himself to harness his emotion and think carefully like a golfer.

“You go out there and you try and kill it and then you end up losing a ball in the trees or in the water,” Way said.

There’s of course no limit to how much punters can practice, so even if McCarthy is destined to keep Prescott and Co. on the field on fourth down during a particular drive, Anger will still be swinging his leg into the net near the benches to stay as crisp as he can.

“I’m getting pretty much the same amount of reps, just minus the game kicks,” Anger said. “Just staying ready on the side.” 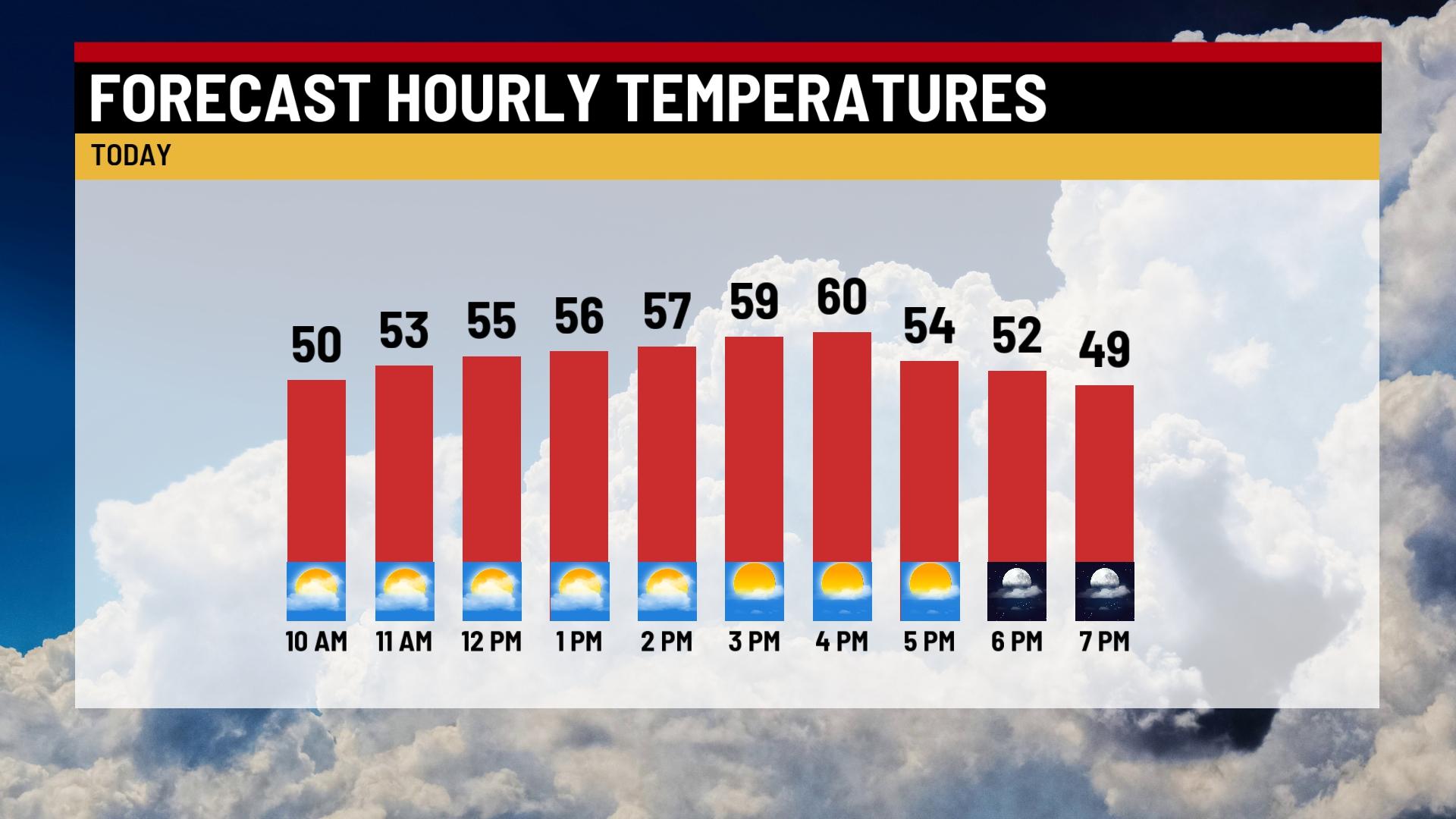 UK court to rule in Meghan’s privacy suit against publisher 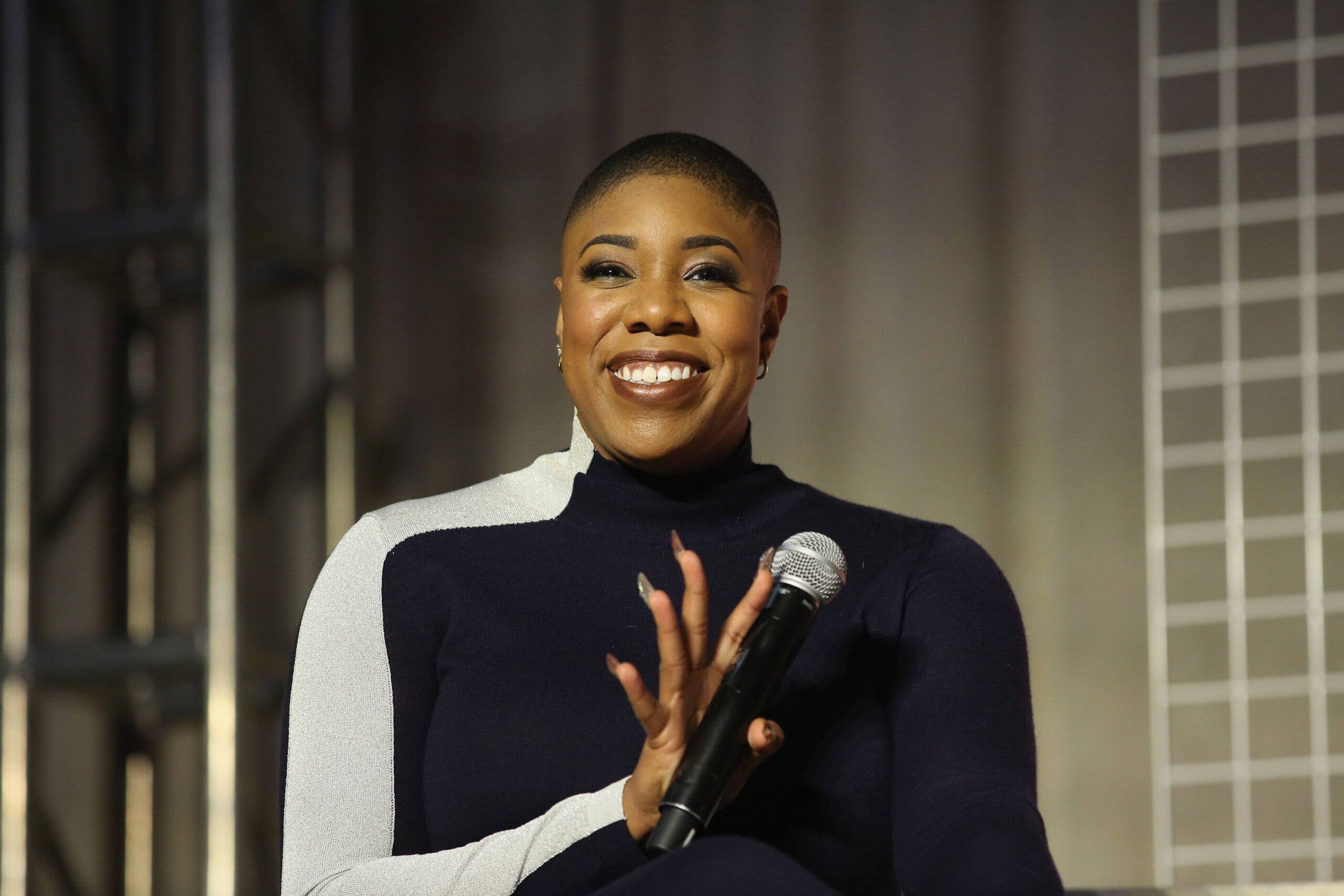 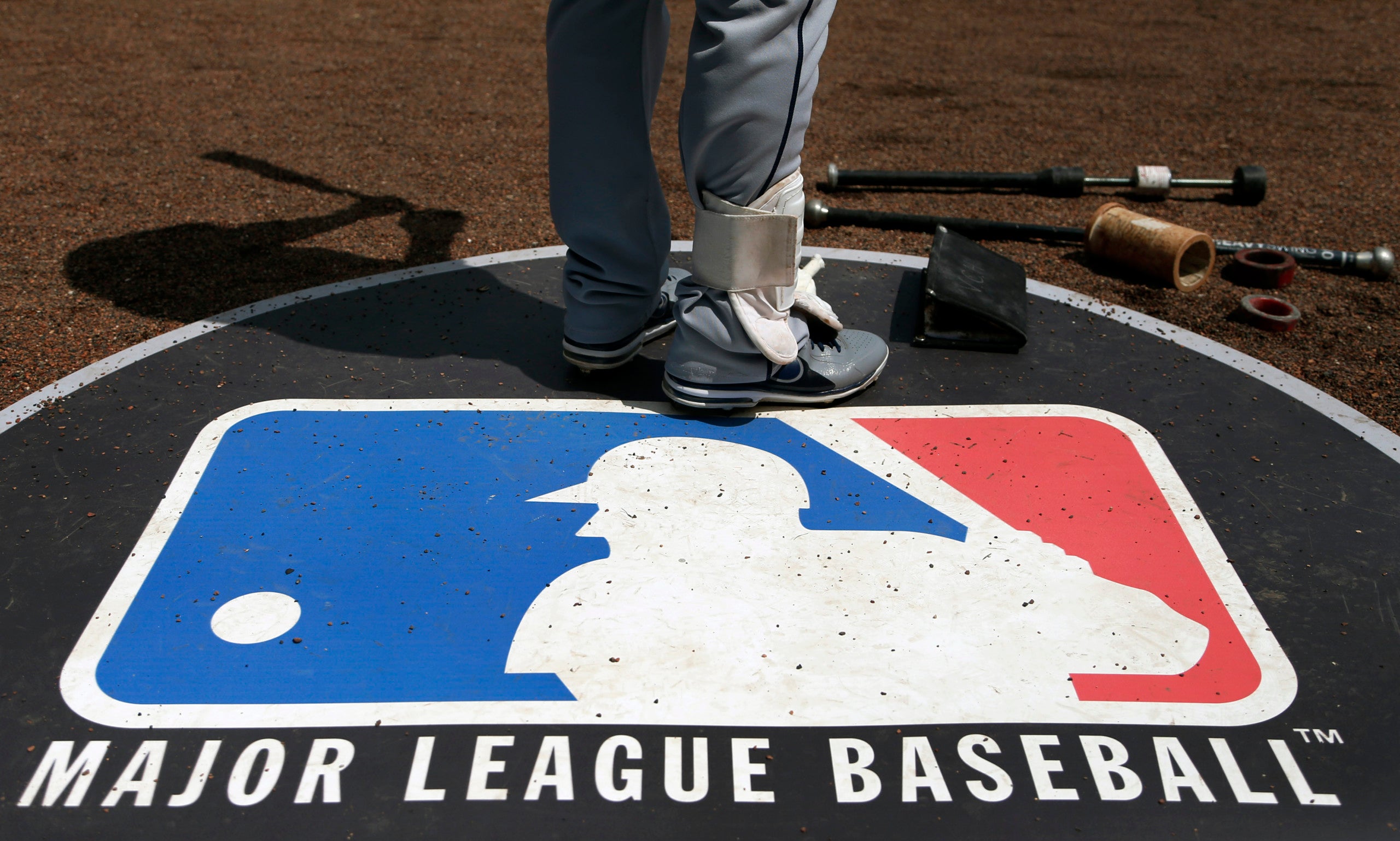