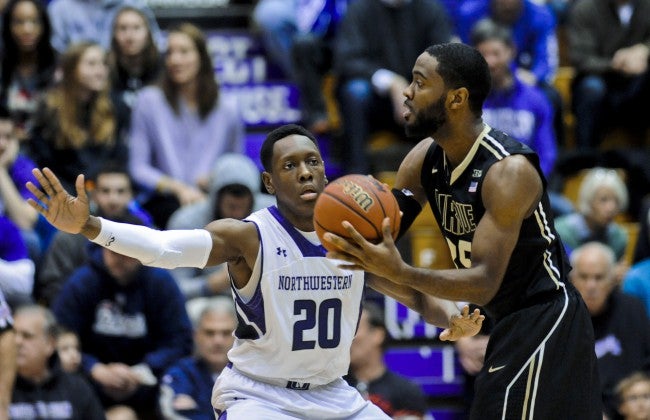 Raphael Davis added 15 points and Jon Octeus had 14 points for the Boilermakers (14-8, 6-3 Big Ten), who have won three straight.

Tre Demps and Bryant McIntosh scored 18 points apiece for the Wildcats, who have lost seven straight.

Purdue took control of the game with a 21-4 run to turn a one-point halftime deficit into a 16-point lead in the second half.

Northwestern (10-11, 1-7) remains winless in 2015 with their lone conference victory coming over Rutgers on Dec. 30. The Wildcats’ average margin of defeat in its last five games was 3.4 points, and they had lost their previous three by a total of five points.

The Boilermakers opened the second half on a 15-2 run for a 43-31 lead, its largest of the game. After Alex Olah scored his first points of the game with 18:38 remaining to pull Northwestern with 32-31, Purdue scored the next 11 points.

Jeremiah Kreisberg broke the Wildcats’ scoreless streak with a jumper with 15:06 remaining, cutting the lead to 43-33. But Northwestern’s Vic Law was called for goaltending on the next possession and Purdue extended its run to 21-4 for a 49-33 lead with 13:19 remaining. Davis scored eight points and Hammons had six points during Purdue’s run.

A Scottie Lindsey dunk and an Olah layup pulled the Wildcats within 55-48. Four free throws from Octeus and Hammons extended Purdue’s lead to 59-50 with 3:15 left. Octeus added a dunk for a 61-50 lead before Demps hit a 3 and McIntosh made two free throws to cut the lead to 61-53 with 1:48 left. Davis’ two free throws put Purdue ahead 63-55 with 1:11 remaining and McIntosh missed a layup on the other end.

Purdue shot 47 percent from the field to Northwestern’s 42 percent. The Boilermakers were 24 of 32 on free throws while the Wildcats were 8 of 11. Isaac Haas added 10 points for Purdue.

The Boilermakers last won in Evanston during the 2011-12 season.

Purdue: The Boilermakers were leading the Big Ten with 5.6 blocks per game and were holding opponents to a 38.3 percent shooting percentage in conference play. . Hammons is one of five Division I players with at least 900 points, 500 rebounds and 200 blocks. . Purdue leads the series against Northwestern 123-46. . The Boilermakers had a chance to surpass last season’s win total in the conference. They went 5-13 in the Big Ten last season.

Northwestern: Freshman PG Bryant McIntosh was leading the team with 12.4 points per game and was sixth in the Big Ten with 4.5 assists per game. . The Wildcats roster has six freshmen and two sophomores. 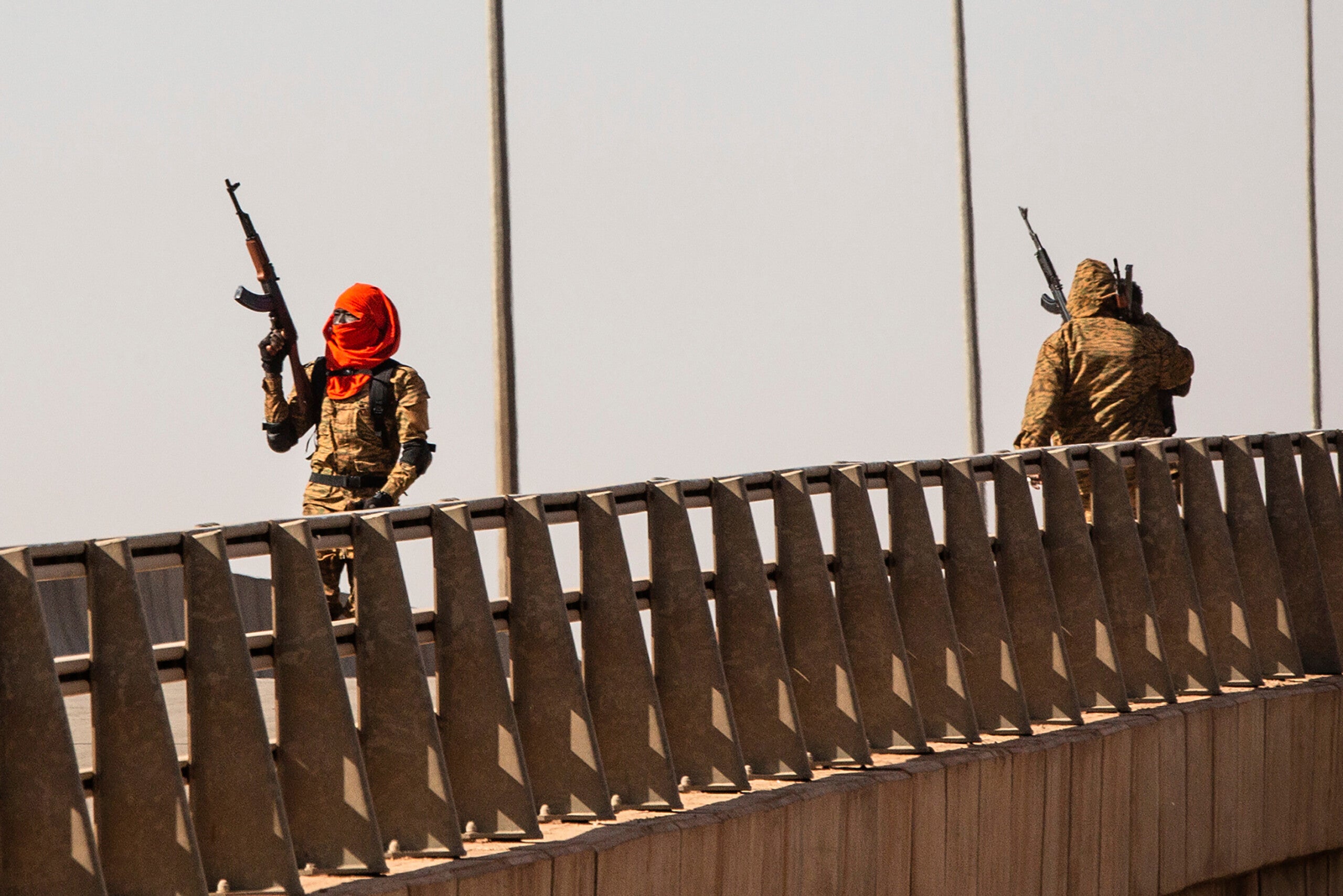 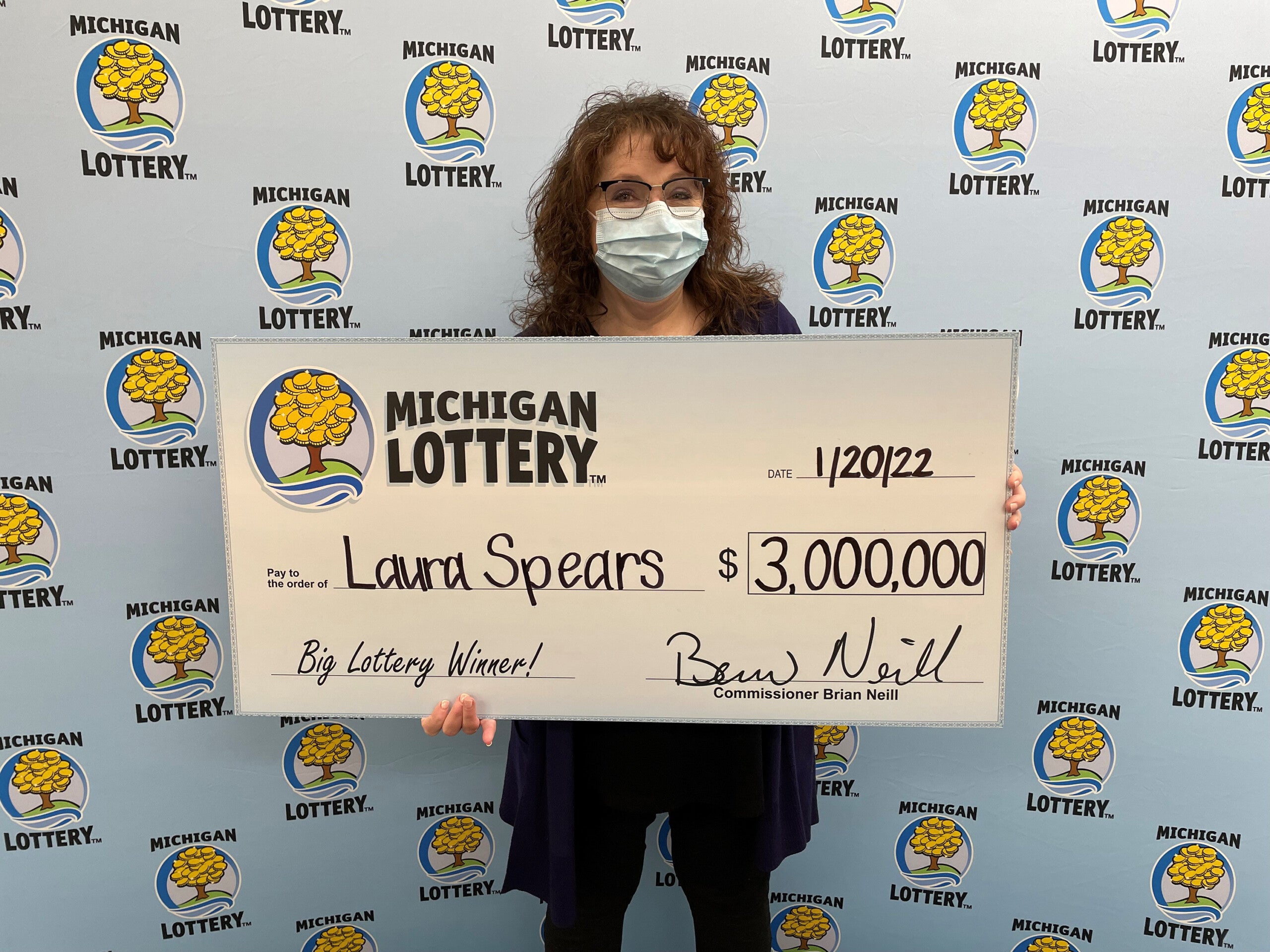 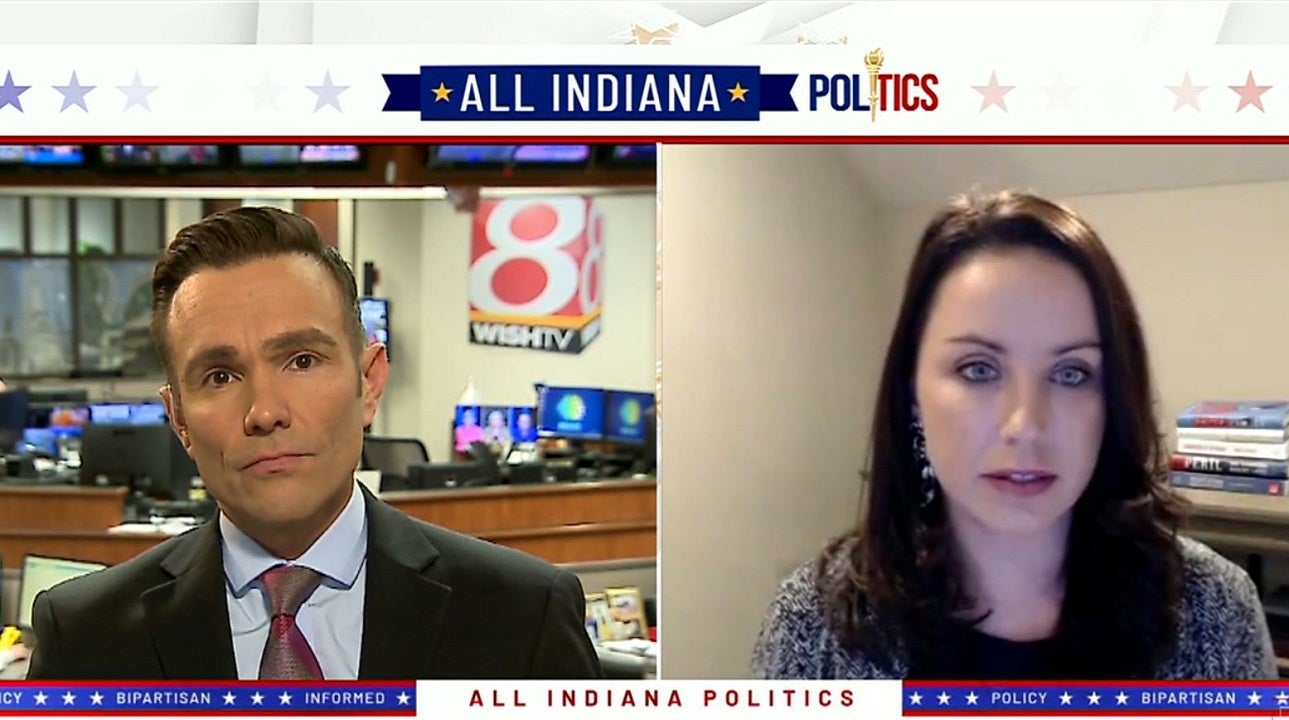