Thunderbirds to fly over IMS before start of Indianapolis 500

INDIANAPOLIS (WISH) — The U.S. Air Force Thunderbirds will perform the pre-race flyover for the 104th Indianapolis 500 on Sunday at Indianapolis Motor Speedway.

The Thunderbirds typically perform hourlong aerial demonstrations at air shows across the United States from March to November but most of their performances have been canceled this year due to the coronavirus. In lieu of air shows, the team collaborated with the U.S. Navy Blue Angels to conduct multicity flyovers as a salute to frontline coronavirus responders in April and May.

Doug Boles, president of IMS, said in a statement that he considers the flyover a “great privilege for IMS.”

“The race always has paid tribute to the dedicated service and sacrifice of men and women of America’s Armed Forces and is a celebration of patriotic pride, and the precision and skill of these elite Thunderbirds pilots will be appreciated by the worldwide television audience and also by the residents of Indianapolis and Central Indiana as they look to the skies,” Boles said in the statement. 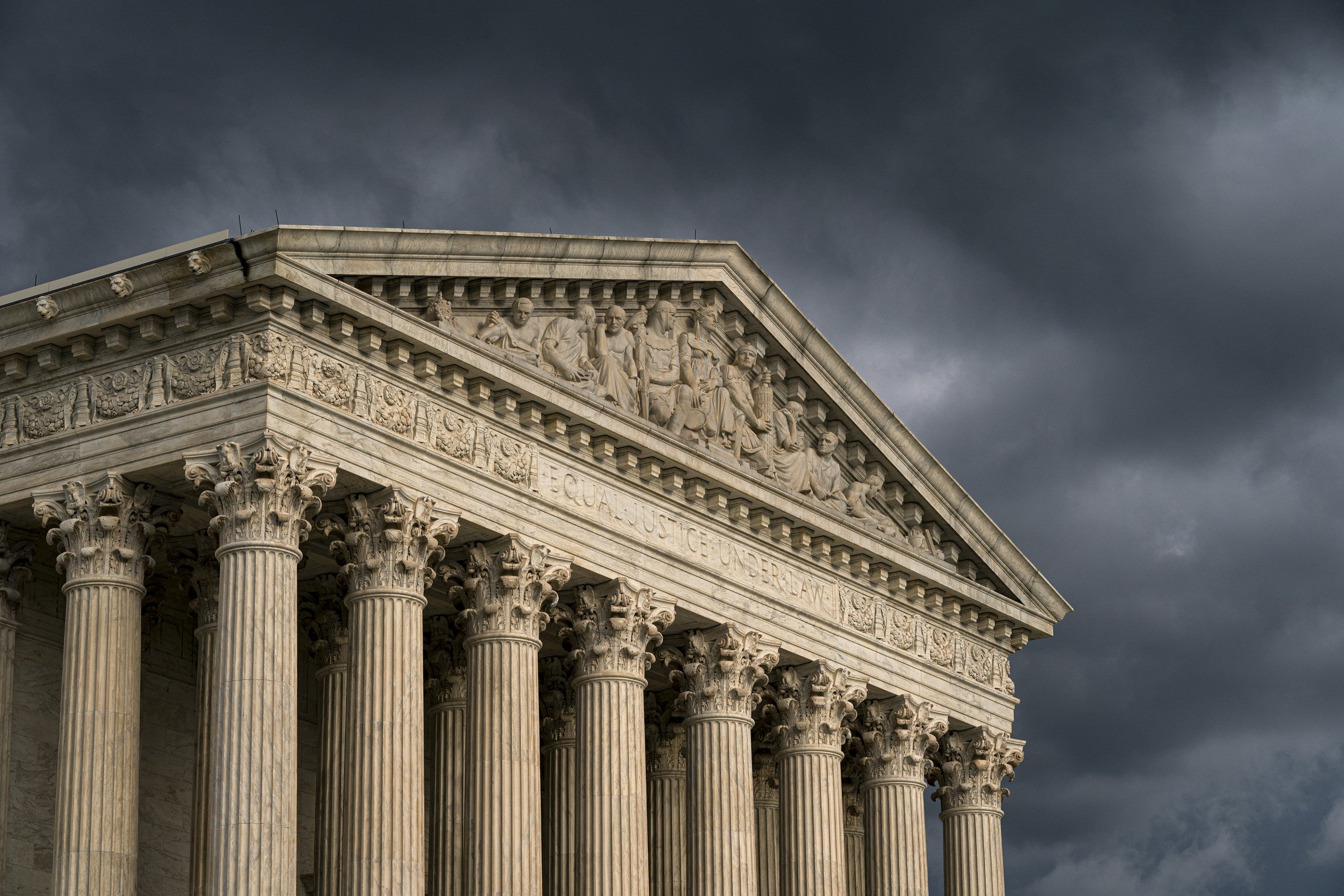 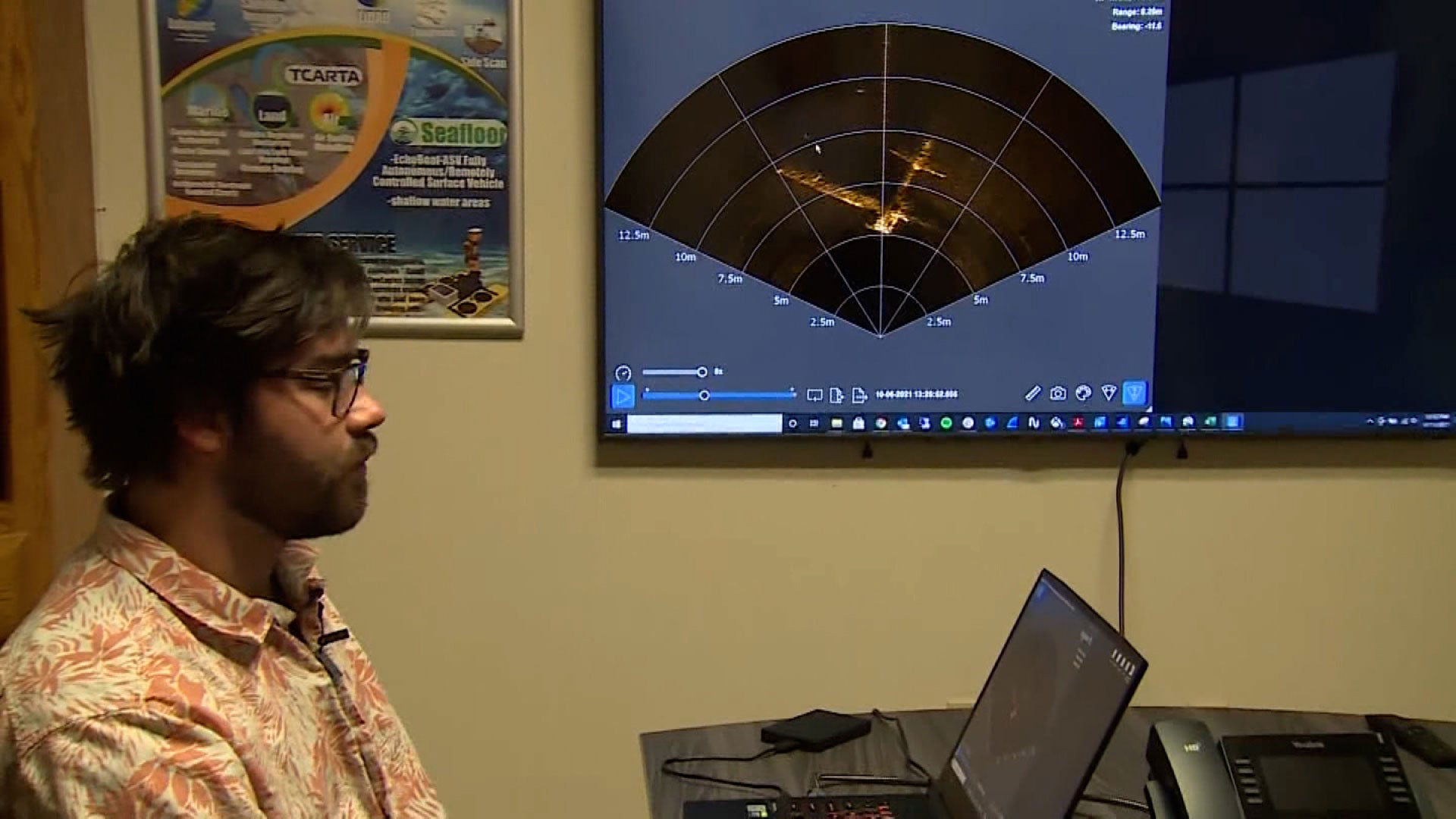