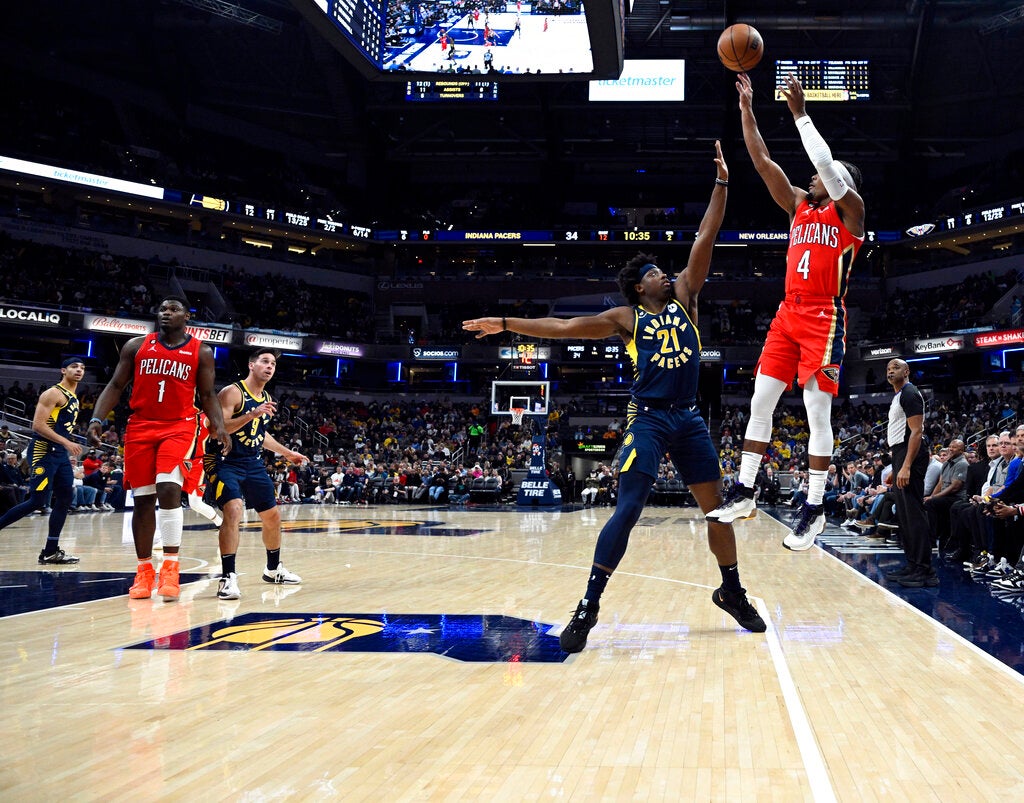 INDIANAPOLIS (AP) — Myles Turner had season highs of 37 points and 12 rebounds, and the Indiana Pacers beat the New Orleans Pelicans 129-122 for their fourth win in five games.

Jalen Smith added 15 points and 11 rebounds. The Pacers made 22 3-pointers, seventh-most in franchise history, compared to the Pelicans’ 14.

Brandon Ingram scored 29 points and Zion Williamson had 26 for the Pelicans, who like the Pacers are 5-5 but have lost two in a row for the first time.