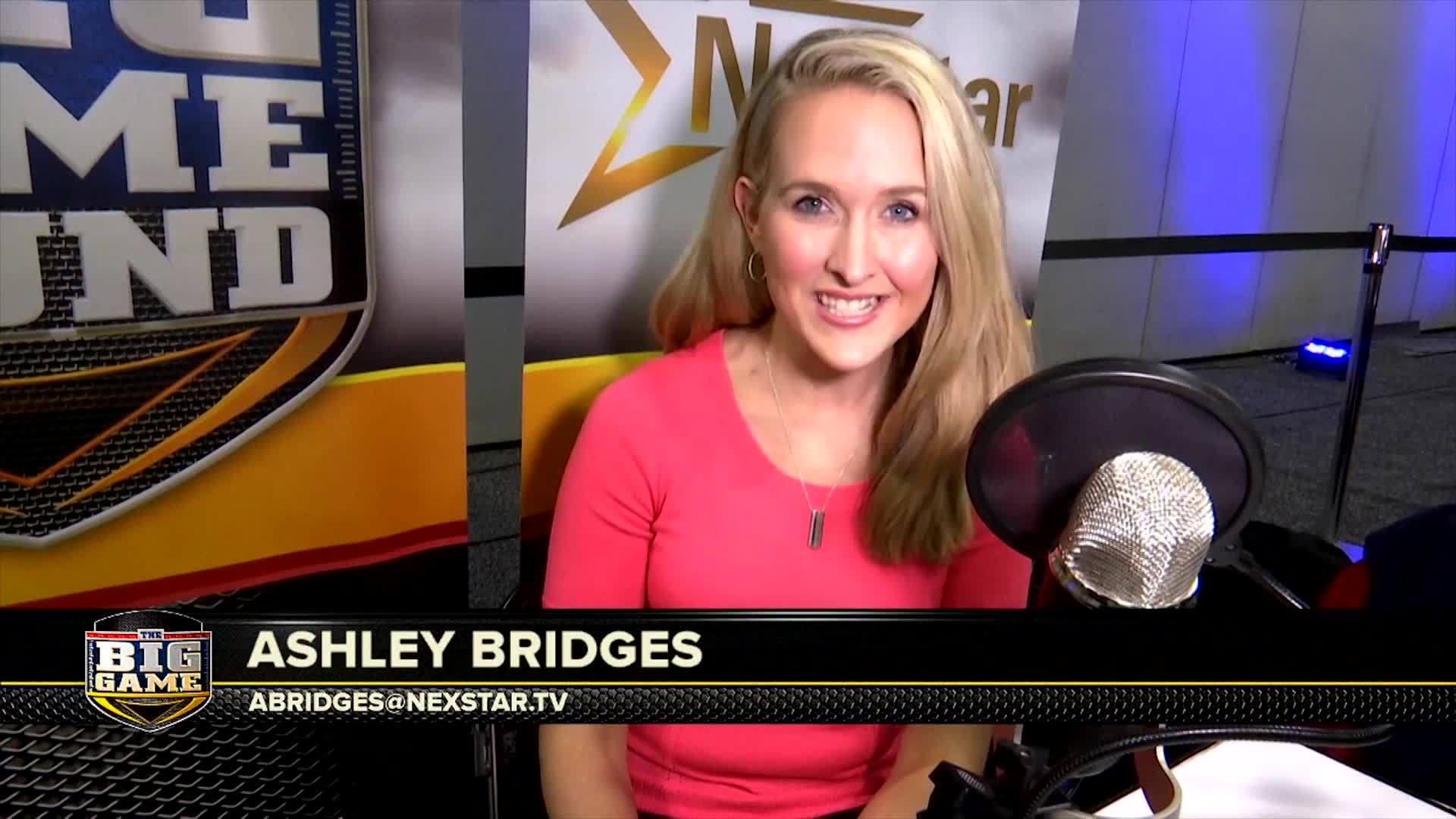 ATLANTA (NEXSTAR) — It takes a lot of food to fuel 200, 300, even 400 pounds of football player.  And, let’s go ahead and get it out of the way that Tony Gonzalez’s vegan diet and Tom Brady’s kale quinoa are definitely the exception.  So what foods are NFL player’s comforts to cook up?

Rams Cornerback Sam Shields had two years out of the NFL and is back to the big game — but in those two years he had a lot of mama’s home cooking — his favorite?

That dish is hearty and homecooked, kind of like Patriots Offensive Lineman Ted Karras’s favorites that his dad made when he was growing up.  Karras said his go-tos were pasta, potatoes, and chicken.

But homecooking doesn’t always have to come from home:  former Georgia Tech now Patriots offensive guard Shaq Mason was ready to be “back back back at Miss Mary Mac Mac Mac’s.”  So, what would he tell his teammates to order?

“The six fried wings, the mac and cheese, and the rice and gravy,” Mason said.

The Rams’ Andrew Whitworth’s wife still makes his Cajun favorites.  She says he loves her sausage jambalaya and she still orders the spicy sausage from Louisiana.

By the way, that amazing video of “Mary Mac’s Tea Room” is from Ron Clark Academy, an incredibly successful, unique school in Atlanta.  Look for another #BigGameBound digital extra with the amazing students you saw there and a cameo by Ludacris.