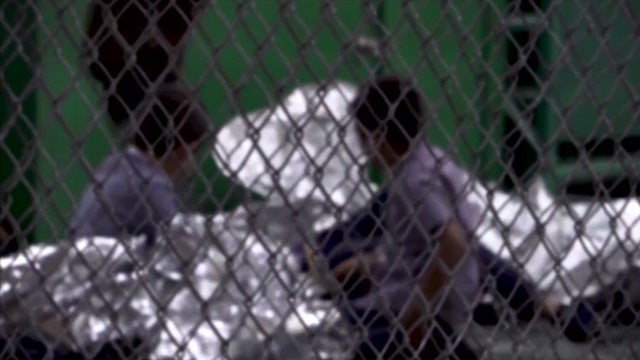 WASHINTON (NEXSTAR) — Migrant families continue to be separated, according to new court filings from the American Civil Liberties Union.

The ACLU filing claims the Trump administration separated more than 900 migrant children from their families since last summer, despite a federal court order to cease doing so.

Twenty percent of the children separated were under the age of five, the ACLU claimed.

“Separations of parents and guardians and the children they cross with are rare,” McAleenan said.

“What I saw over the last few days does not indicate for me that the separation of these families is rare,” Wyden said.

The ACLU is asking a judge to once again step in and make clear when migrant children can be taken from their parents.

DHS said children are only taken from parents who are criminals or endangering the children.

But the ACLU said its documents show some parents had their children taken over traffic violations or misdemeanor property damage.

“I think that the culture of cruelty that this administration continues to pursue in regards to migrant children is absolutely wrong,” said Sen. Jacki Rose (D-NV).

Rosen said she will continue to block confirmation of two DHS nominees until conditions improve.