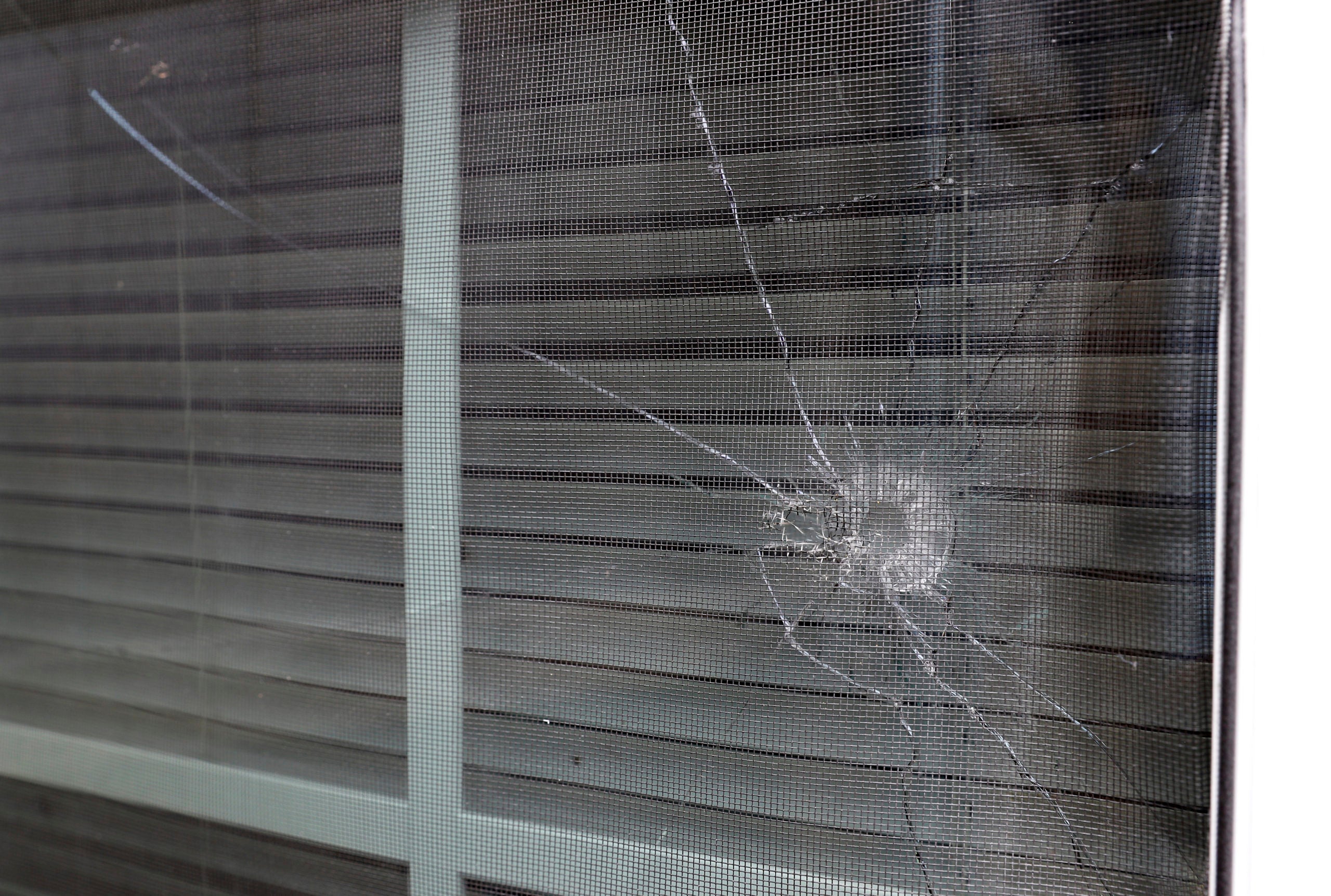 A bullet hole from the police officer's shot is seen in the rear window of Atatiana Jefferson's home in Fort Worth, Texas, Tuesday, Oct. 15, 2019. Jefferson, a black woman, was shot by a white police officer early Saturday, Oct. 12. Black politicians and activists criticized the police and the media for bringing up Jefferson's weapon, angrily accusing the department of trying to deflect blame onto an innocent victim. ( (AP Photo/Tony Gutierrez)
by:
Posted: Oct 17, 2019 / 02:38 PM EST / Updated: Oct 17, 2019 / 02:38 PM EST

FORT WORTH, Texas (AP) — The killing of a black woman in her home by a white Fort Worth officer has shattered the trust police have been trying to build with communities of color.

The Texas city has long had complaints of unjustified shootings and racially unequal policing.

Experts warn that Atatiana Jefferson’s death could set off a vicious circle: The mistrust leads community members to stop reporting crimes and cooperating with officers. That, in turn, makes the police less effective and produces more mistrust.

Yashunn Hale says he is less likely to dial 911 since the deadly shooting over the weekend. He says he’s not scared of the police, but “you just don’t know who you’re going to catch on the wrong day.”