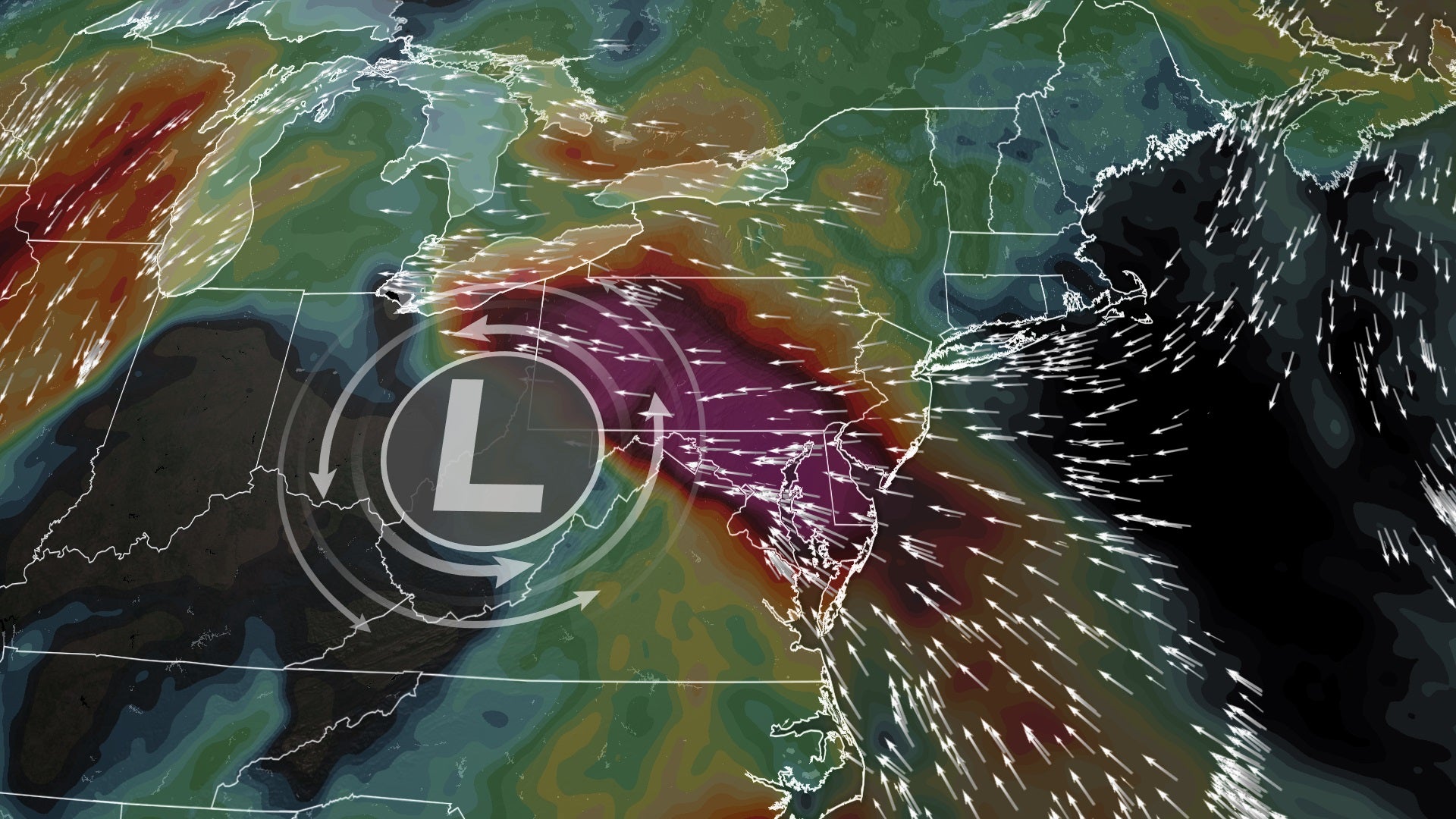 (CNN) — Over 20 million people are under alerts for coastal flooding, including residents of Baltimore and Washington, D.C., as a large and powerful low pressure system shifts from the central United States toward the Northeast.

“Right now, we’re expecting it to be one of the worst tidal flooding events that we’ve had in the past 10 or 20 years for a lot of locations in the Chesapeake Bay watershed,” Chris Strong, the warning coordination meteorologist at the National Weather Service (NWS) in Sterling, Virginia, told CNN Weather. “The biggest impact that we’re expecting here in the Baltimore/Washington area and along the Chesapeake Bay is the tidal flooding.”

Flooding is expected to peak on Friday and linger through Saturday. During this time, 2 to 4 feet of coastal flooding is likely.

The last time conditions were this bad was during Hurricane Isabel in 2003. During that storm, Fell’s Point in Baltimore, the U.S. Naval Academy, downtown Annapolis, and the Belle View neighborhoods of northern Fairfax County, Virginia, all experienced severe storm surge flooding, according to the National Oceanic and Atmospheric Administration.

While Strong warns that the flooding with Isabel was several feet higher than what is forecast for this storm, this will be one of the worst tidal flooding events since that hurricane in 2003.

The river gauge for Chesapeake Bay at Cambridge, Maryland, is forecast to reach over 5 feet. This would make it the second-highest tide on record, behind a height of 6.2 feet, which was reached back in 2003 during Isabel.

Another worrisome location is the St. George Creek at Straits Point river gauge, where the current forecast calls for a maximum height of 5.2 feet, putting it over the threshold for major flooding. If it reaches that high it would break the previous all-time record of 4.56 feet set in 2018.

At just 3.5 feet, water historically “covers roads on St. Georges Island, is in yards, and approaching structures,” according to the National Weather service.

“Water anomalies are already up to 2 ft at Straits Point and rising, and Annapolis has been hovering around minor flood stage even as the astro tide is going into low tide,” the NWS in Baltimore said.

As of Thursday afternoon, the forecast crest for Annapolis City Dock is 5.1 feet. If the water level does hit 5 feet, there will be significant and widespread flooding along the lower Tidal Potomac and adjacent tidal tributaries. Numerous roads and structures would also be affected.

“At that water level, the historic Annapolis City Dock will be flooded and will look like St. Marks Square in Venice when it floods,” says CNN meteorologist Chad Myers.

But even when the tide reaches just 4.2 feet, the boardwalk at the Annapolis City Dock is underwater. Water also affects several locations near the city dock, including portions of Compromise Street and several streets on the Naval Academy campus.

If the water reaches 6 feet, there will be significant flooding in the Annapolis City Dock area, and on portions of the Naval Academy campus. Numerous roads and fields typically flood at that height, and water seeps into several buildings.

“Usually, when we have tidal events this extreme, it’s usually from hurricanes or tropical events,” Strong said. “This is just low pressure moving in, but that strong low pressure is working against high pressure over New England to our north. That combination is driving the easterly flow right off the Atlantic Ocean and piling all that Atlantic ocean water on the shoreline and up the Chesapeake Bay.”

High wind warnings and wind advisories are also in effect for several counties as wind gusts are expected to reach as high as 60 mph.

“Damaging winds will blow down trees and power lines,” the warning says. “Widespread power outages are expected. Travel will be difficult, especially for high profile vehicles.”

It is important to note that for the Chesapeake Bay at Cambridge location, four of the five highest crests on record have happened since September 2003.

Chesapeake Bay at Windmill Point has registered 8 out of its 10 highest crests on record since September 2006.

“Sea levels have risen nearly a foot since the beginning of the 1900s, which raises the baseline from which these floods occur — pushing nuisance floods from storms into record territories that used to only come in the strongest storms such as hurricanes.”