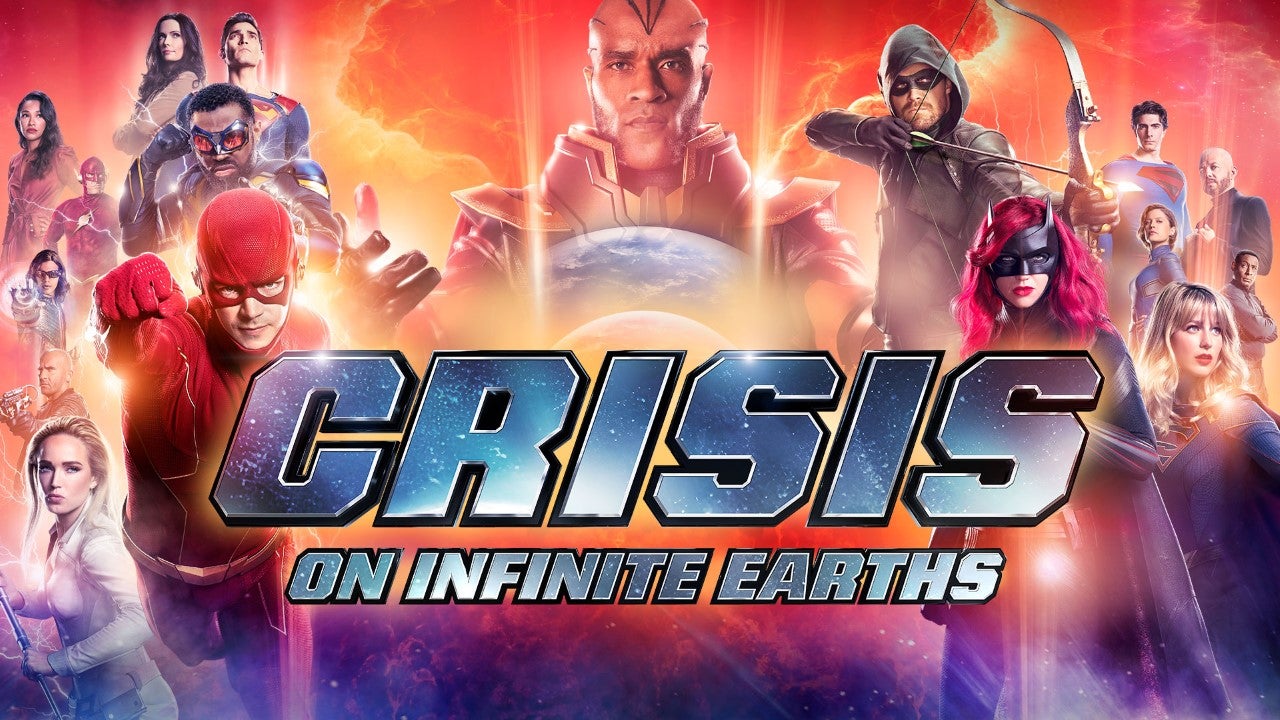 (WISH) — Specials guests, two actors as Superman, and more are ahead as the annual CW Crossover begins Sunday.

Three of the five episodes of “Crisis on Infinite Earths” will air in the coming week, with the first at 8 p.m. Sunday. The final two episodes will air in January.

The CW Crossover this year includes characters from five shows: “Aarow,” “Batwoman,” “DC’s Legends of Tomorrow,” “The Flash” and “Supergirl.”

Watch the video for the preview.

Here are some spoilers from the shows: