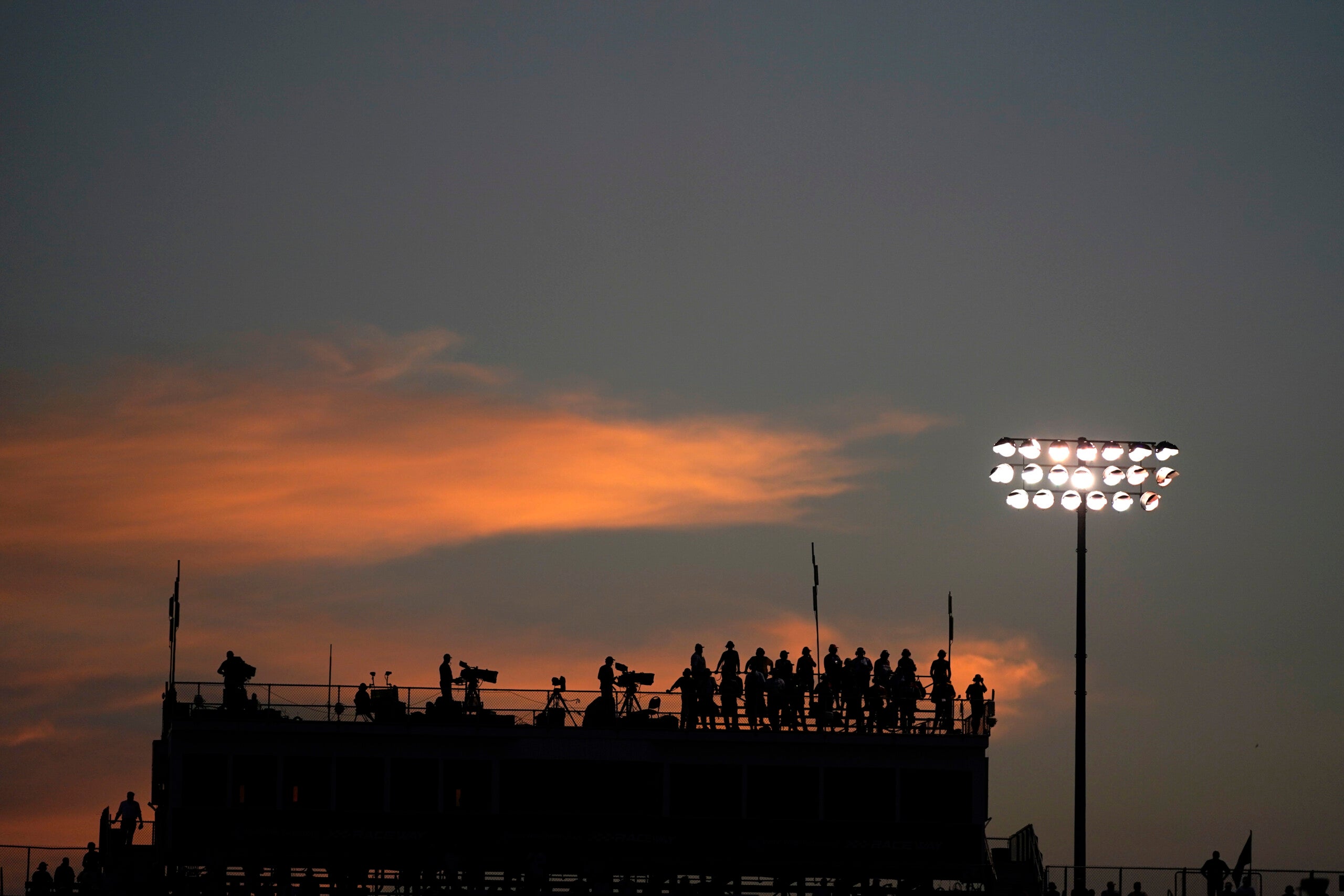 Palou took a 21-point lead into World Wide Technology Raceway outside St. Louis and had to start 21st because of a penalty for his third unapproved engine change of the season. The Spaniard quickly picked his way through the field and was up to 10th on a restart just 65 laps into the 260-lap race.

Rinus VeeKay had climbed from 23rd toward the top 10 but was wary on the restart because “everybody’s been checking up all night, it’s like Iowa last year.” There were four quick cautions — Ed Jones and Graham Rahal were knocked out of the race on the third lap in a crash each blamed on the other — so VeeKay said he intentionally restarted on the inside to avoid the marbles in the outside line.

But he tapped the rear of six-time and reigning champion Scott Dixon, causing Dixon to spin up the track in a crash that collected VeeKay, Palou and Dixon.

“I was definitely the one starting the accident,” VeeKay said. “I had a really good restart but everybody checks up at the apex and I hit the brakes, but the brakes are on oval spec so they’re not as good and I tried to slow down and I tag Scott’s rear and then on the way to the wall I hit Alex.

“I feel very bad for them, of course. Alex was on his way to a great result and both of them are in the championship.”

Pato O’Ward had sliced his deficit in half to Palou last week on the road course at Indianapolis because Palou exited with engine issues. With Palou out early at Gateway, the 22-year-old Mexican was in position to take the points lead at the end of the race.

Only 62 points separated Palou from four other drivers in the standings. Dixon was third at the start of the race, 34 points behind his Chip Gansssi Racing teammate.

Palou was clearly frustrated when he exited his car after the crash, and he seemed to push away the medical staff as they approached him.

Later, he said he was frustrated because it was too early for aggressive racing, because his night was over due to nothing his fault, and because he and VeeKay had driven to the front.

“If it’s the last lap of the race, I can understand. But it’s still early,” Palou said. “It was hard work to get from 21st to p10. He started 23rd and he was doing a good job, as well. So it’s like ‘Man, we did all that hard work together. Why do we have to crash together?’”

There are three races remaining after Gateway.

Will Power pulled within four of Mario Andretti’s poles record Saturday when he earned the top spot at Worldwide Technology Raceway, the 63rd pole of his career.

It was the first of the season for the Australian, who a week ago earned his first victory of the year, and it extended his streak of winning at least one pole a season to 13 consecutive years — an IndyCar record. It pushed Power past Bobby Unser and Helio Castroneves.

“It was very important to me to get a pole,” said Power, who isn’t convinced he can catch Andretti’s mark.

“I’m stoked to get pole and get one more closer to Mario, but I mean that’s going to be a tough one to get, to be honest. I mean, it doesn’t get easier. The series only gets tougher, you see it this year, and I’ve had one pole this year.”