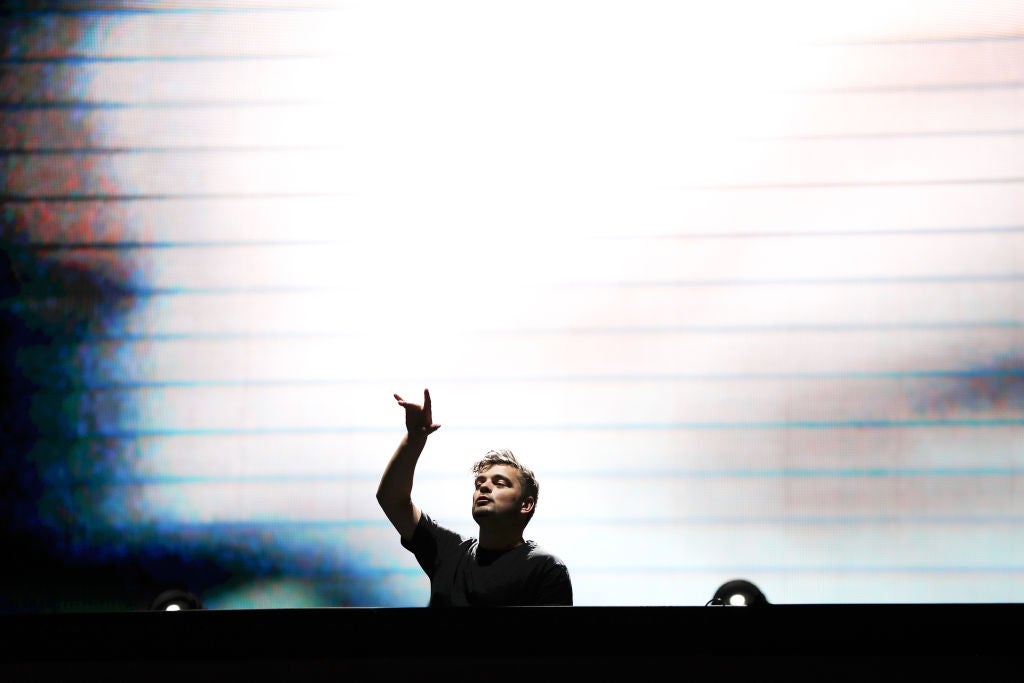 UPDATE: IMS now says “empty hydration packs with up to two (2) pockets also will be allowed inside the Snake Pit gates.”

INDIANAPOLIS (WISH) — The Snake Pit has been revived for 2022 and performers for the annual EDM concert have been announced.

The concert will be headlined by DJ and producer Martin Garrix.

Support will be provided by deadmau5, Galantis, Steve Aoki and Yellow Claw. With the exception of deadmau5, all of the performers were supposed to play the cancelled 2020 Snake Pit concert.

“The Indy 500 Snake Pit presented by Coors Light is one of the most popular concerts of the year on the global EDM calendar,” IMS President Doug Boles said in a statement. “Anticipation is even higher for this year’s show after a two-year pause due to the pandemic, so we can’t wait to welcome this incredible, star-studded lineup and their fans back home again to the Speedway for a day filled with fun and epic memories.”

Wristbands for access to the Snake Pit are on sale now.

Coolers, CamelBaks and similar water containers are not allowed into the Snake Pit concert area this year.