1 dies in crash on Kentucky Avenue on southwest side 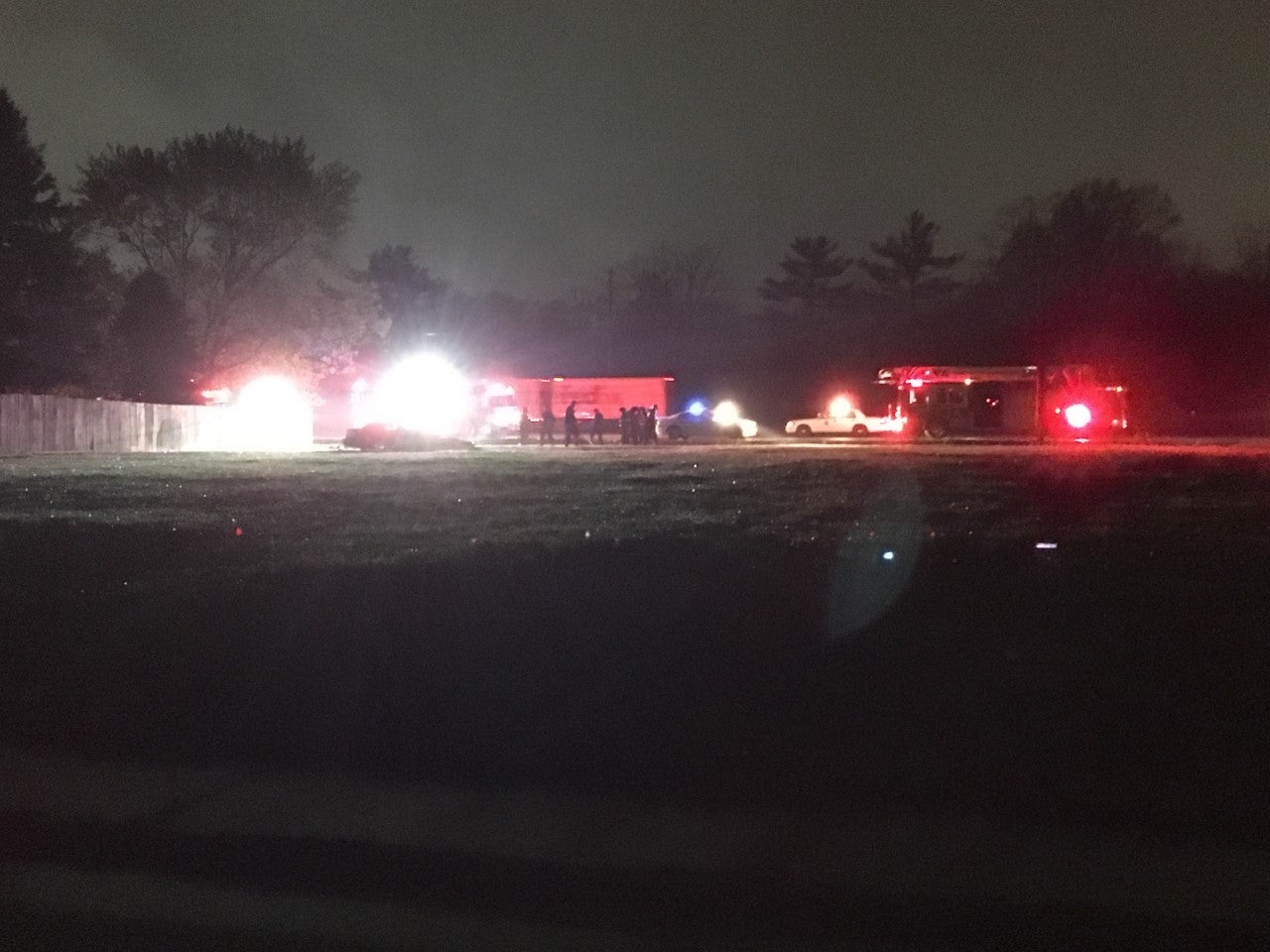 INDIANAPOLIS (WISH) — A male died in a fiery single-car crash Thursday night on the city’s southwest side, authorities said.

Indianapolis Metropolitan Police Department and other agencies were sent shortly after 11:05 p.m. to a personal-injury crash with entrapment in the 5600 block of Kentucky Avenue. That’s just northeast of Mendenhall Road.

Decatur Township Fire Department reported the sedan was found half-burning and in a ditch.

The man was alone in the vehicle. Information about the driver or a possible cause of the crash was not immediately available.

On a side note, a motorist driving by the crash site hit an IMPD vehicle. There were no injuries in the later crash.