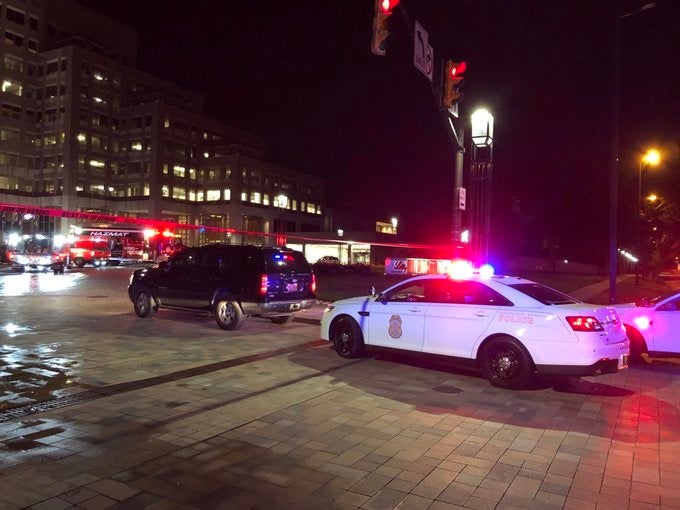 According to the Indianapolis Metropolitan Police Department, an investigation is underway after a driver crashed and then flipped his vehicle in the area of South Delaware and East McCarty streets just before 3:45 a.m.

Officers believe the car was traveling eastbound on McCarty Street when the car crossed the Delaware Street intersection, hit a lampost on Eli Lilly property and then caught fire.

Police said the man was found in the vehicle after firefighters extinguished flames inside the vehicle.