2 dead in crash on I-70 in Hendricks County 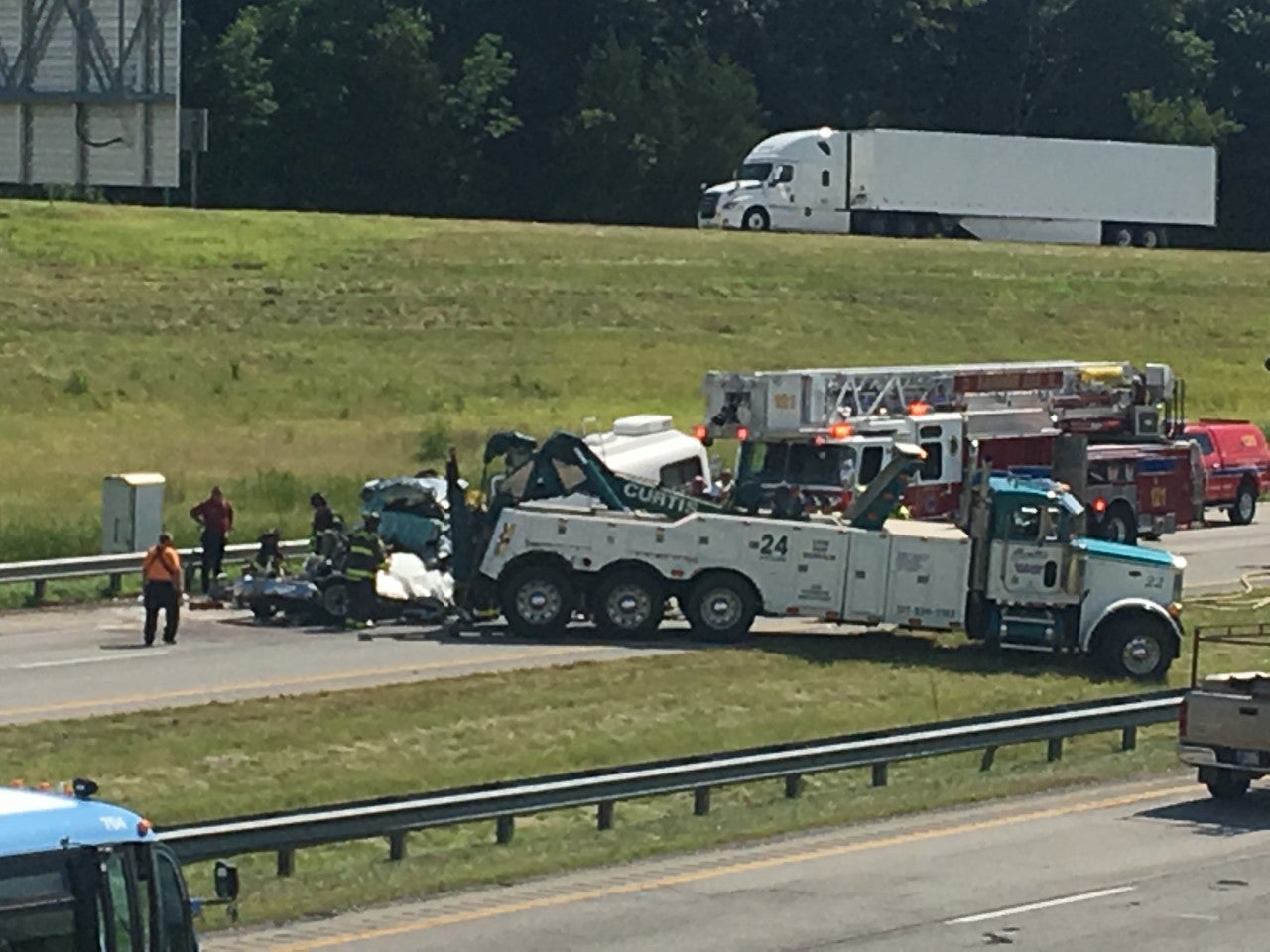 INDOT sent an alert about 2:18 p.m. that all lanes of I-70 eastbound were closed for a crash. Plainfield Fire Department said it was sent to the scene about 2:15 p.m.

The victims have been identified by the Hendricks County Coroner’s Office as 83-year-old Robbie Davis and 86-year-old Lawrence Bochantin. Both are from Alamo, Texas.

Bochantin and Davis were in a van that hit the back of a semitractor-trailer, Indiana State Police said in a news release. The van was heavily damaged.

Before the crash, state police said in the news release, I-70 was backed up due to road construction. The semi was stopped at the back of a line of traffic when the van failed to stop and collided with the semi.

For about three hours after the crash, traffic approaching the underpass was diverted onto State Road 267 and then back onto I-70. Traffic maps showed a backup extending several miles during the crash cleanup.

Authorities said the semi driver was not injured.