2 report sexual assaults at IU in 2018 after Tinder meetups

According to a crime notice from IU Bloomington, IUPD recently received two separate reports of rape and aggravated assault.

“These (crimes) were just reported this week but the victims say they happened in fall 2018,” said Indiana University director of media relations Chuck Carney.

According to the notice, separate suspects met the victims through the social media app Tinder.

“In both incidents, the suspect temporarily strangled and forced the victim to engage in nonconsensual sexual acts,” the report stated.

Both of the incidents happened at separate on-campus residential housing facilities.

No additional details were provided about the victims or where the incidents occurred.

According to the report, police know who the suspects are, however no arrests have been made. The investigations are ongoing. 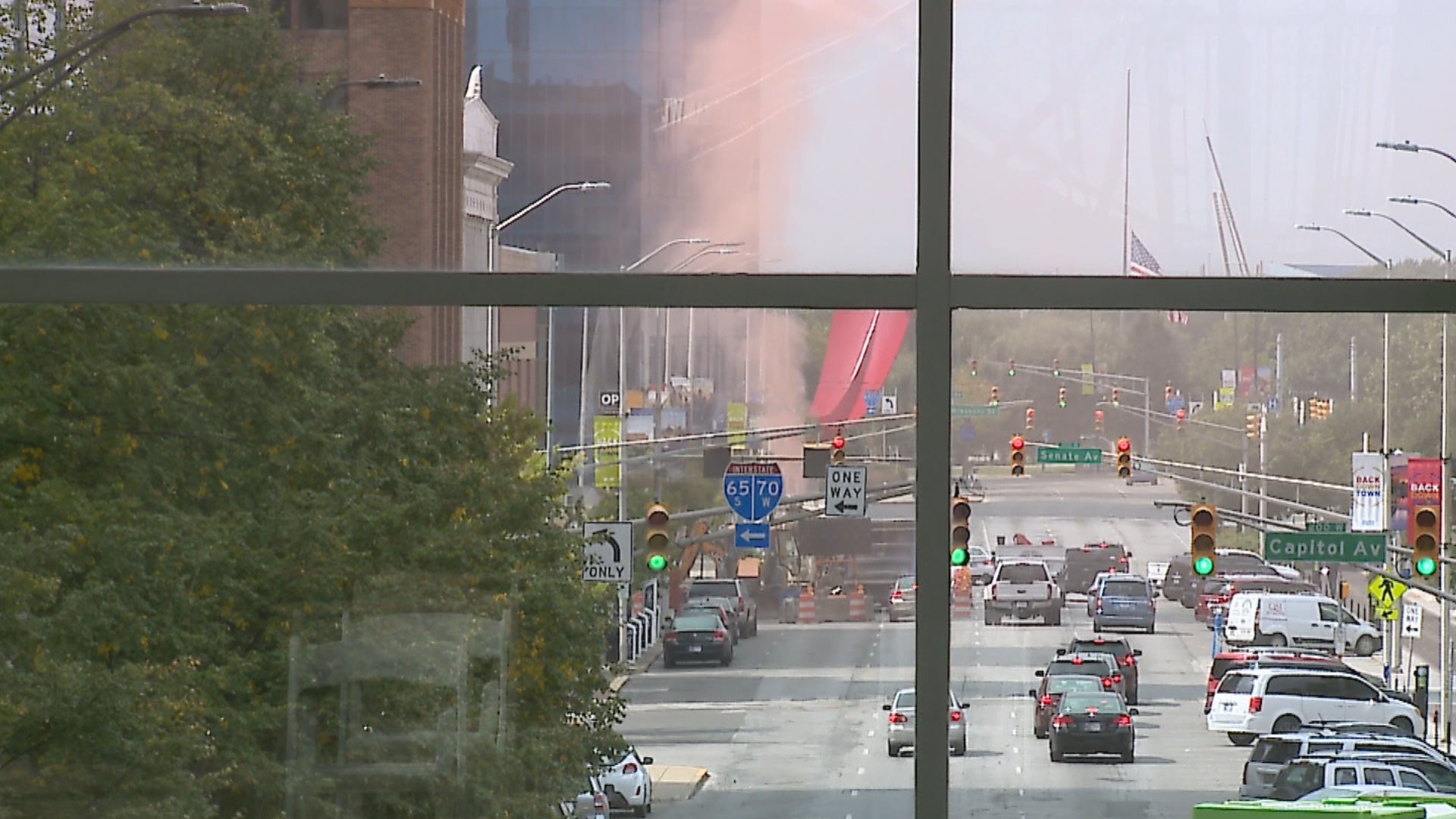