2 teens arrested for a string of armed robberies 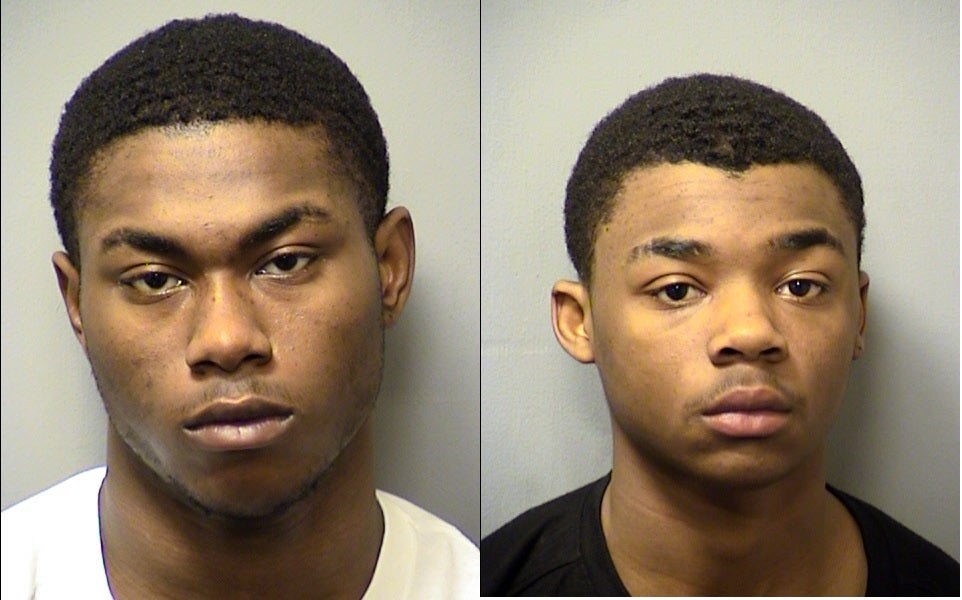 INDIANAPOLIS (WISH) – Two teenagers are in custody in connection to a string of robberies, according to the Indianapolis Metropolitan Police Department.

Police say that on March 3, a covert investigation began involving several law enforcement agencies, including the FBI, after a number of food delivery robberies.

During a recent robbery, two teenagers were spotted running after a Donato’s Pizza delivery driver was robbed. Officers gave chase and then quickly set up a perimeter.

Both suspects were quickly apprehended. Allen was taken into custody after the use of a taser and a canine officer. Police later found the Petty hiding in a tree.

Police say that as Allen was running away, a firearm fell from his waistband. The gun has since been recovered.

Allen and Petty face preliminary charges for the following robberies:

Also, Petty faces a preliminary charge for the following robbery: