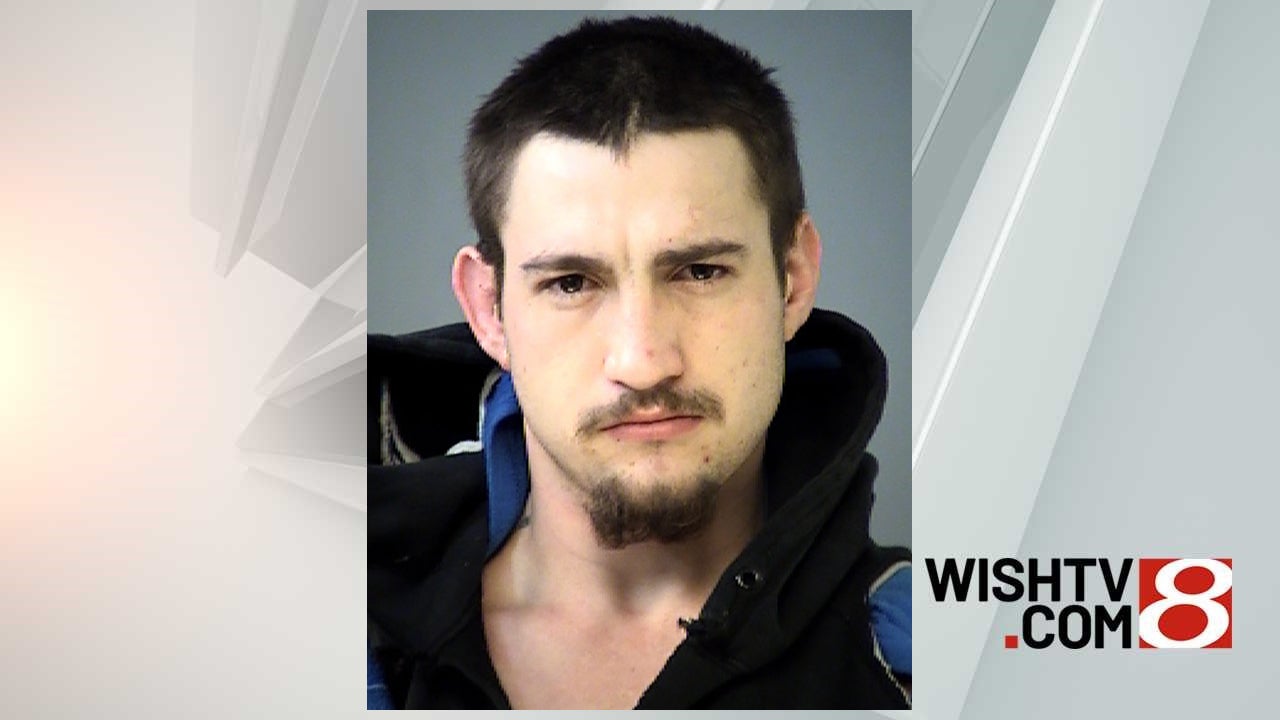 INDIANAPOLIS (WISH) — Police arrested a 23-year-old man Thursday in the fatal stabbing Tuesday of a 29-year-old man at a near-downtown gas station.

Brent Pitcock was arrested on a preliminary charge of murder of Paul Scharbrough. He remained in a Marion County jail late Thursday afternoon. The Marion County Prosecutor’s Office said Thursday that formal charges have not yet been filed.

Indianapolis Metropolitan Police Department and medical crews were called to a person stabbed just after 12:20 p.m. Tuesday at 1435 E. Washington St. That’s the address for a Marathon gas station between I-70 and South State Avenue. The gas station is across the street from a Fraternal Order of Police lodge.

IMPD said Tuesday in an email that a unconscious man with what appeared to be a stab wound was taken to Sidney & Lois Eskenazi Hospital in critical condition and later died from his injuries.

Detectives said Tuesday they believed a verbal fight happened with the man and the suspect, who fled before police arrived. The fight may involved “something small — possibly cigarettes,” police said.