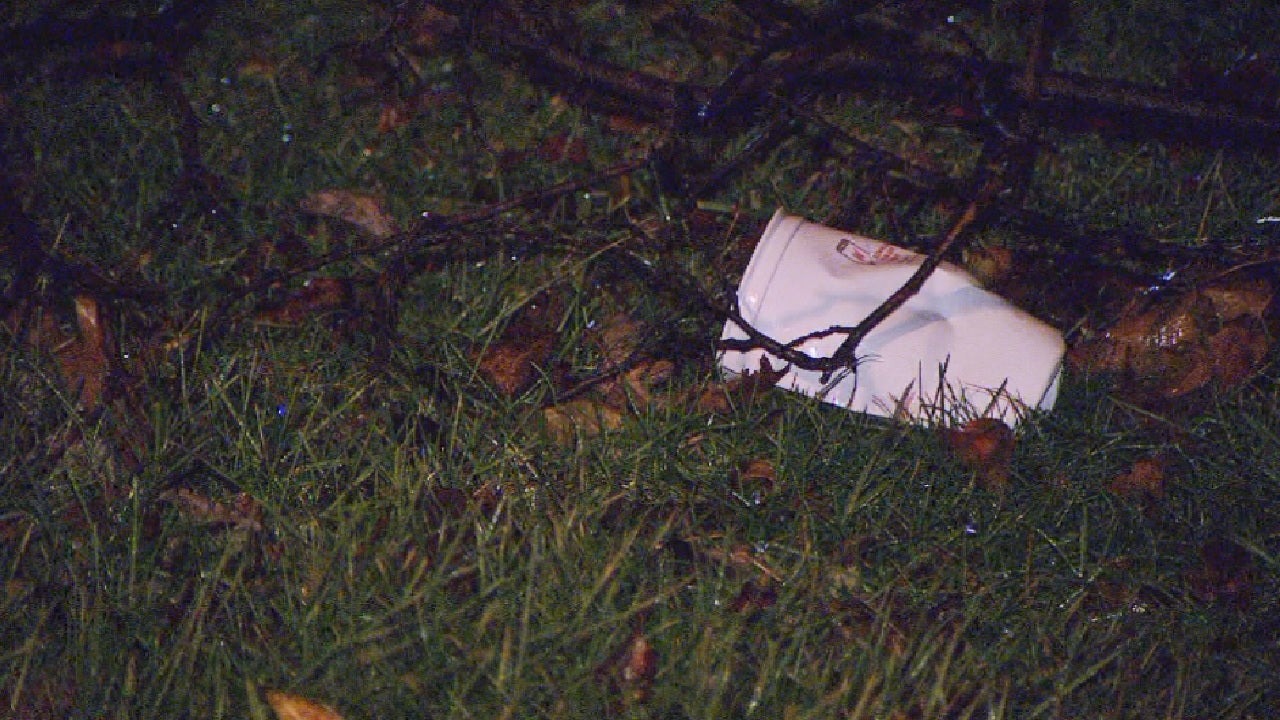 INDIANAPOLIS (WISH) — Acrid fumes billowed out of a homeless encampment along the White River, sickening people nearly a mile away, according to west side residents and workers.

On Saturday, an employee at a West Street business reported the offensive odor to police.

“Whatever the homeless camp is burning is making him and his coworkers sick,” the incident report stated.

Authorities had not yet confirmed the cause of the smell Monday night.

The stench had been “overpowering” for weeks before police were called, the complainant told News 8.

“On clear days, you can even see a cloud of smoke near the water,” he said in a phone call Monday. “I tried calling the fire department and the police.”

She had previously “never smelled anything like it” wafting from the nearby homeless encampment, she said.

“I’ve lived here for 42 years,” Swearingin told News 8. “And I never had a headache before.”

Swearingin complained about migraines that left her unable to get out of bed. Her 14-year-old daughter also blamed the fumes for persistent headaches.

“I asked [my next-door neighbor] and she said she smells it,” Swearingin said. “And I ask [the other neighbors]. They smelled it. But we didn’t know what it was.”

Nobody was sheltering in the encampment along the river when News 8 crews arrived Monday night.

Dispatch had not received any calls about the smell, a spokesperson for the fire department said.