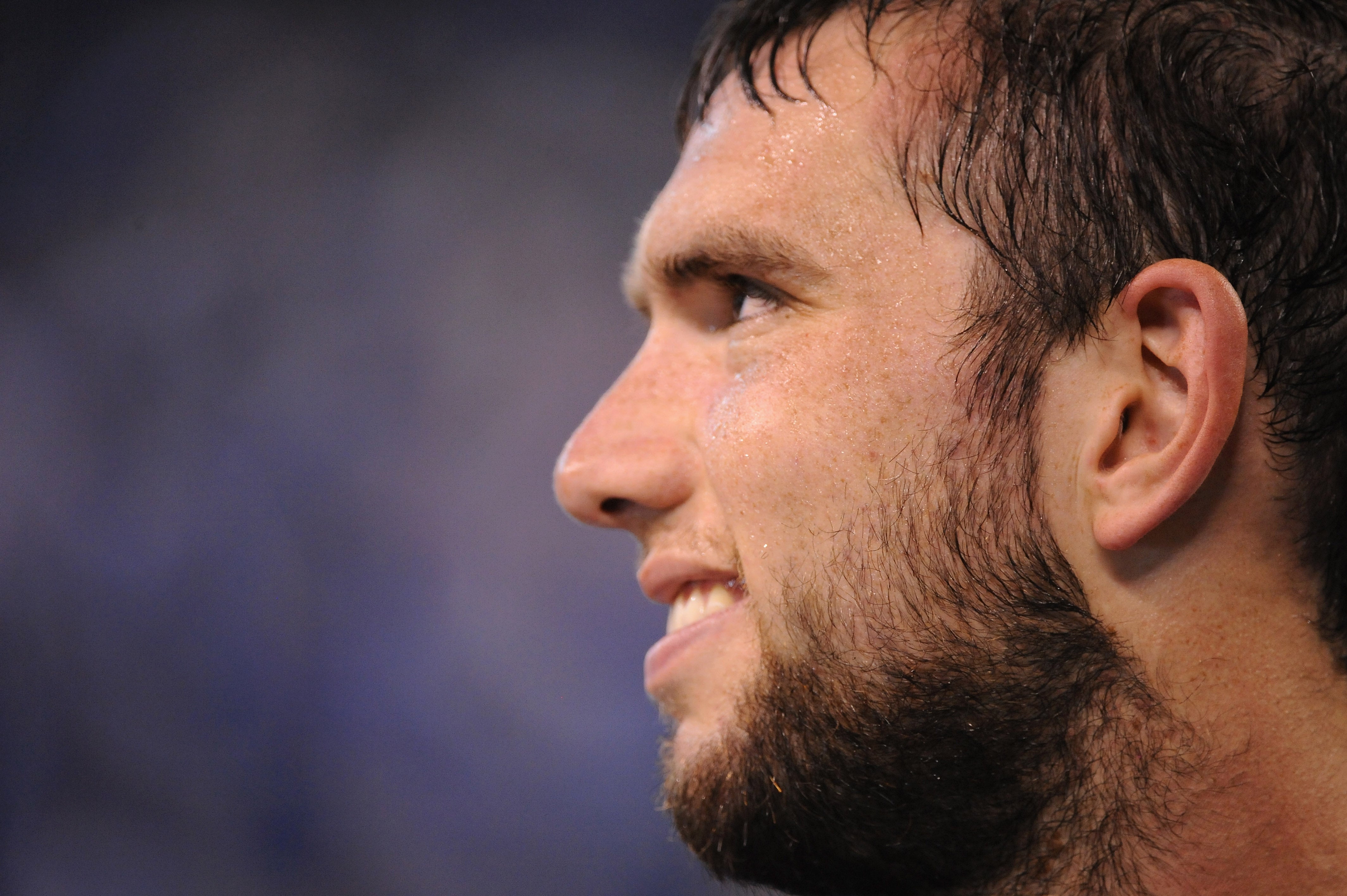 “While Luck announced his retirement last month, the quarterback will remain a Hoosier for life, making an impact on Indianapolis residents with his dedication to Riley Hospital for Children where he delivered gifts, caroled during the holidays, sent messages of encouragement to staff, and made surprise visits to patients fighting for their lives,” the mayor’s office said in a release.

Residents and fans are encouraged to use #ThankYouAndrewLuck on social media.

Luck joined the Colts in 2012 and was named to the Pro Bowl four times.