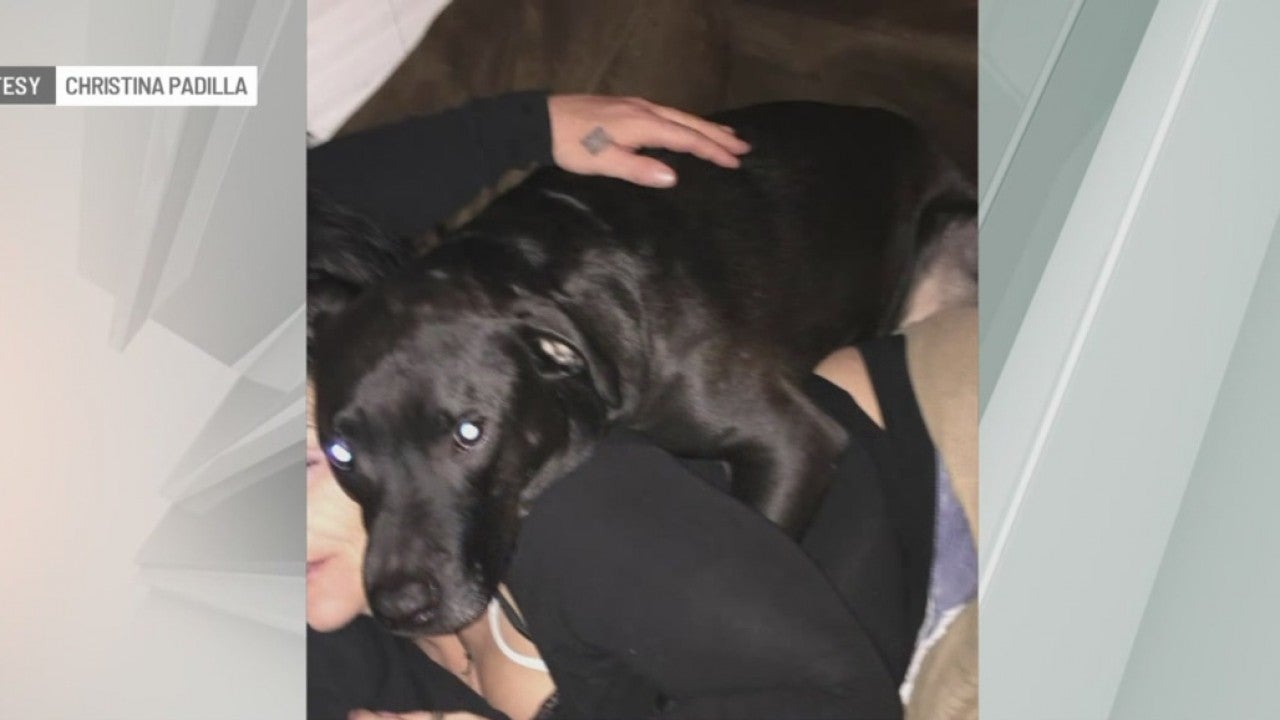 She claims her dog Diesel was euthanzied unfairly. On Jan. 30, she said a neighbor’s dog came in her yard and got into a fight with Diesel.

Padilla said Animal Care and Control Services picked up Diesel and informed the family he would be quarantine for period a period of 10 days before he could be released back to the family. However, Padilla said, Diesel was euthanized after five days.

Padilla said she learned the dog’s fate after she arrived on the 10th day to pick up Diesel. The death affected her daughter severely.

“The people of animal control have no sympathy toward anyone. I explained to them the situation. She (her daughter) just lost her dad and is dealing with issues because of that,” Padilla said.

“We are aware of Ms. Padilla’s complaint and below is a statement from Katie Trennepohl, Deputy Director of IACS.

‘Ms. Padilla’s dog, Diesel was impounded by Animal Care Services after he attacked a neighbor’s dog, killing it. Ms. Padilla was advised by an Animal Control Officer that she had 32 business hours to come claim him from the shelter. After 32 hours, with no contact from Ms. Padilla, the dog became the property of the city, per ordinance (Sec. 531-731).

‘It is IACS’ policy that after the 32 hours are up, the dog is evaluated and our managers and supervisors make the hard decision to either hold the dog for the entire quarantine period (10 days) or euthanize it if the dog is believed to pose a threat to both humans and animals in our community. Unfortunately, this was not Diesel’s first attack. In 2017, he bit a person and tried to attack the same dog he killed in this latest attack.

‘It was an unfortunate situation, but policies are in place for a reason. If animals that pose a threat aren’t claimed, then a decision has to be made not only for the safety of our staff, but for the public as well.’”