Archdiocese of Indianapolis, Brebeuf to split over teacher’s same-sex marriage 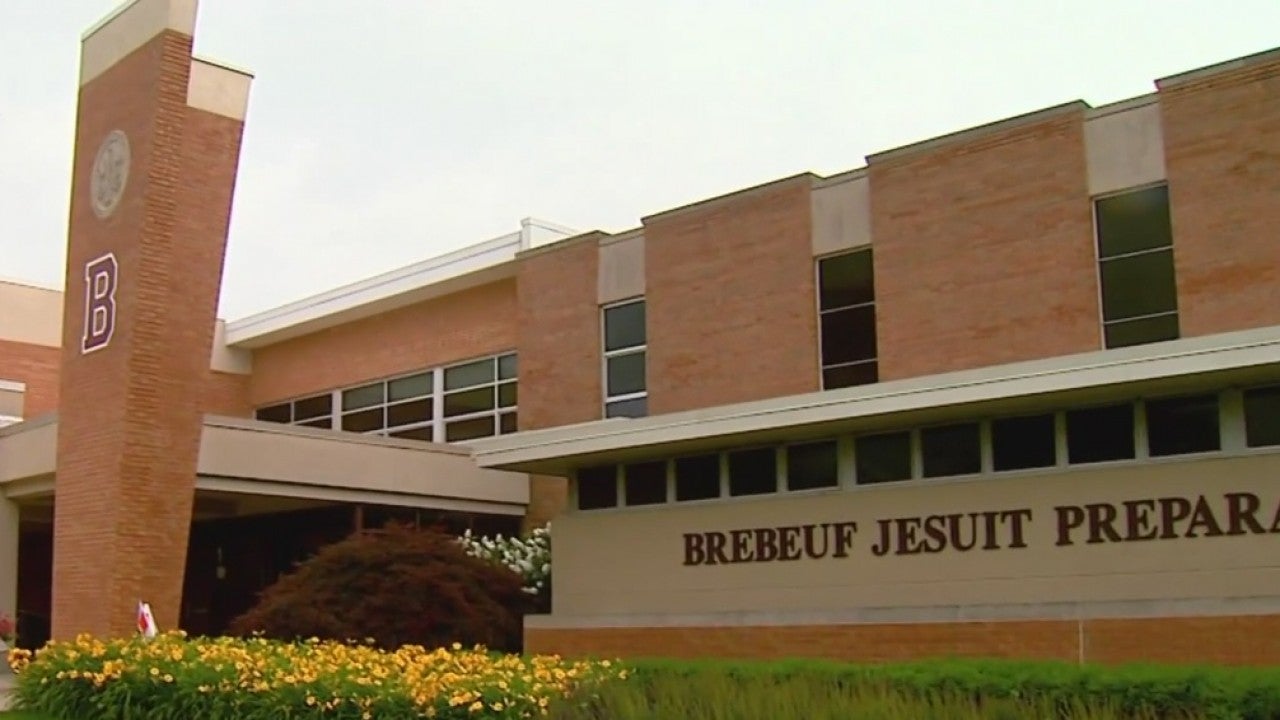 INDIANAPOLIS (WISH) — Brebeuf Jesuit Preparatory School and the Archdiocese of Indianapolis are set to split, according to the school.

The school says the Archdiocese of Indianapolis will no longer recognize the school as a Catholic institution.

The move, after 57 years of partnership, comes after a disagreement of personnel at the school. The disagreement occurred when the school refused to adhere to a directive from Archbishop Charles Thompson to fire a teacher in a same-sex marriage.

The Very Rev. Brian G. Paulson of the USA Midwest Province of the Society of Jesus said the Midwest Jesuits will appeal this decision through the formal appeal process established in church law: first, pursuing local recourse to the Archbishop, and, if necessary, hierarchical recourse to the Vatican.

The school released a statement on the split which said in part:

The decree follows a sincere and significant disagreement between the Archdiocese, on the one hand, and Brebeuf Jesuit and the USA Midwest Province of the Society of Jesus, on the other, regarding whether the Archdiocese or our school’s leaders should make final governance decisions related to internal administrative matters at Brebeuf Jesuit and, in particular, the employment status of our faculty and staff. Specifically, Brebeuf Jesuit has respectfully declined the Archdiocese’s insistence and directive that we dismiss a highly capable and qualified teacher due to the teacher being a spouse within a civilly-recognized same-sex marriage.

The decree follows a sincere and significant disagreement between the Archdiocese, on the one hand, and Brebeuf Jesuit and the USA Midwest Province of the Society of Jesus, on the other, regarding whether the Archdiocese or our school’s leaders should make final governance decisions related to internal administrative matters at Brebeuf Jesuit and, in particular, the employment status of our faculty and staff. Specifically, Brebeuf Jesuit has respectfully declined the To our knowledge, the Archdiocese of Indianapolis’ direct insertion into an employment matter of a school governed by a religious order is unprecedented; this is a unique action among the more than 80 Jesuit secondary/pre-secondary schools which operate in dioceses throughout North America, along with the countless Catholic schools operated by other religious orders such as the Christian Brothers, Dominicans, and Xaverian Brothers.

The school says that to fire the capable teacher would’ve been a violation of their conscience.

They also say that going forward they will look at how to best proceed as they appeal the Archdiocese’s order to fire the teacher.

The Archdiocese released this statement on Thursday afternoon:

The Catholic Church teaches that Catholic schools are integral to the mission of the Church to proclaim the Good News of Jesus Christ and to be places of learning where students encounter the living Christ.

All those who minister in Catholic educational institutions carry out an important ministry in communicating the fullness of Catholic teaching to students both by word and action inside and outside the classroom. It is their duty and privilege to ensure that students receive instruction in Catholic doctrine and practice. To effectively bear witness to Christ, whether they teach religion or not, all ministers in their professional and private lives must convey and be supportive of Catholic Church teaching. The Archdiocese of Indianapolis recognizes all teachers, guidance counselors and administrators as ministers. A comprehensive description of Catholic Church teaching can be found in the Catechism of the Catholic Church.

In the Archdiocese of Indianapolis, every archdiocesan Catholic school and private Catholic school has been instructed to clearly state in its contracts and ministerial job descriptions that all ministers must convey and be supportive of all teachings of the Catholic Church.

Regrettably, Brebeuf Jesuit Preparatory School has freely chosen not to enter into such agreements that protect the important ministry of communicating the fullness of Catholic teaching to students. Therefore, Brebeuf Jesuit Preparatory School will no longer be recognized as a Catholic institution by the Archdiocese of Indianapolis. The attached decree is effective as of

Whereas, I accept and respect a school’s right and responsibility to make decisions that result in such a determination; and,

Whereas, it is my canonical responsibility to oversee faith and morals as related to Catholic identity within the Archdiocese of Indianapolis; and,

Whereas, Brebeuf Jesuit Preparatory School has chosen not to implement changes in accord with the doctrine and pastoral practice of the Catholic Church;

I, the Most Reverend Charles C. Thompson, D.D., J.C.L., with great sadness, acknowledge the choice of Brebeuf Jesuit Preparatory School to no longer retain Catholic identity according to the doctrine and pastoral practice of the Catholic Church and, therefore, to no longer remain as a Catholic institution in the Archdiocese of Indianapolis. Therefore, in accord with canon 803 of the 1983 Code of Canon Law, I hereby decree that:

The institution known as Brebeuf Jesuit Preparatory School (2801 W. 86th St., Indianapolis, IN 46268), by its own selection, can no longer use the name Catholic and will no longer be identified or recognized as a Catholic institution by the Archdiocese of Indianapolis nor included in the listing of The Official Catholic Directory.

This decree is effective immediately and will remain in effect until such a time as Brebeuf Jesuit Preparatory School demonstrates their desire to operate in accord with the doctrine and pastoral practice of the Catholic Church. This decree is subject to hierarchical recourse according to the provisions of canons 1734 and following.

at the Office of the Archbishop

Archbishop of the Archdiocese of Indianapolis

Statement from The Very Rev. Brian G. Paulson of USA Midwest Province of the Society of Jesus:

A recent and disappointing development has occurred in Indianapolis between our sponsored high school, Brebeuf Jesuit Preparatory School, and the Archdiocese of Indianapolis. It is an issue important to all of us: the governance autonomy regarding employment decisions of institutions sponsored by the USA Midwest Province of the Society of Jesus as recognized in church law which I believe should be taken into consideration as the Archbishop carries out his important responsibility for oversight of Catholic education in the archdiocese.

Brebeuf Jesuit, located in Indianapolis, Indiana, is one of 16 secondary school apostolates sponsored by the Midwest Province of the Society of Jesus. Founded in 1962, Brebeuf Jesuit currently serves a co-educational student population of 793 students, grades 9-12, with a faculty and staff of 132.

In the summer of 2017, Brebeuf Jesuit became aware that one of its teachers entered into a civil marriage with a person of the same sex. This fact became publicly known via social media.

The Archdiocese of Indianapolis, through the Superintendent of Catholic Education, requested verbally two years ago that Brebeuf Jesuit not renew this teacher’s contract because this teacher’s marital status does not conform to church doctrine. The teacher in question does not teach religion and is a longtime valued employee of the school. Brebeuf has declined to honor the Archdiocese’s expectation that the school dismiss this teacher. I recognize this request by Archbishop Charles Thompson to be his prudential judgment of the application of canon law recognizing his responsibility for oversight of faith and morals as well as Catholic education in his archdiocese. I disagree with the necessity and prudence of this decision. This is a disagreement between two church leaders of goodwill with related, but distinct responsibilities.

Today, Brebeuf Jesuit has received from the Archdiocese an advanced copy of a canonical decree to be formally issued on June 21, 2019 stating that the Archbishop will no longer formally recognize Brebeuf Jesuit as a Catholic school in the Archdiocese. The Midwest Jesuits will appeal this decision through the formal appeal process established in church law: first, pursuing local recourse to the Archbishop, and, if necessary, hierarchical recourse to the Vatican.

Brebeuf’s administration and Board of Trustees have determined that following the Archdiocese’s directive would not only violate their informed conscience on this particular matter, but also would set a concerning precedent for future interference in the school’s operations and other matters that have historically been the right and privilege of Brebeuf Jesuit officials.

In my experience as provincial, the direct insertion by a diocese into an employment matter of a school governed by a religious order is rare, with few, if any, precedents among the nearly 84 Jesuit secondary/pre-secondary schools which operate in dioceses throughout North America, along with the countless Catholic schools operated by other religious orders such as the Christian Brothers, the Religious of the Sacred Heart of Jesus, Dominicans, and Xavierian Brothers.

Since its founding, Brebeuf Jesuit’s mission as a Catholic institution is derived from the Society of Jesus; we have served in the Archdiocese of Indianapolis with the permission of the local ordinary since 1962, and the Archdiocese has praised the Catholic mission of the school as recently as the Fall of 2017 when Brebeuf was positively evaluated by the Office of Catholic Schools. Our disagreement is over what we believe is the proper governance autonomy regarding employment decisions which should be afforded a school sponsored by a religious order. In this particular case, we disagree regarding the prudential decision about how the marital status of a valued employee should affect this teacher’s ongoing employment at Brebeuf Jesuit.

Thankfully, a representative of the Archdiocese has orally assured Brebeuf that it will continue to allow Jesuit priests to serve in leadership at Brebeuf Jesuit and retain their ability to celebrate Mass on campus. While representatives from the Archdiocese of Indianapolis may choose to no longer attend or participate in the school’s formal functions, Brebeuf Jesuit still affirms its identity and mission as a Catholic Jesuit school and the Midwest Jesuits still regard it as a sponsored work.

Consistent with long tradition in our church, Brebeuf Jesuit, with my support as provincial, respects the primacy of an informed conscience of members of its community when making moral decisions. We recognize that at times some people who are associated with our mission make personal moral decisions at variance with Church doctrine; we do our best to help them grow in holiness, all of us being loved sinners who desire to follow Jesus.

This is an issue that cuts to the very heart of what it means to be a Jesuit institution with responsibilities to both the local and universal church, as well as for the pastoral care we extend to all members of our Catholic community.

We ask everyone to keep the Brebeuf students, faculty, staff and the entire Catholic community of Indianapolis in your prayers. 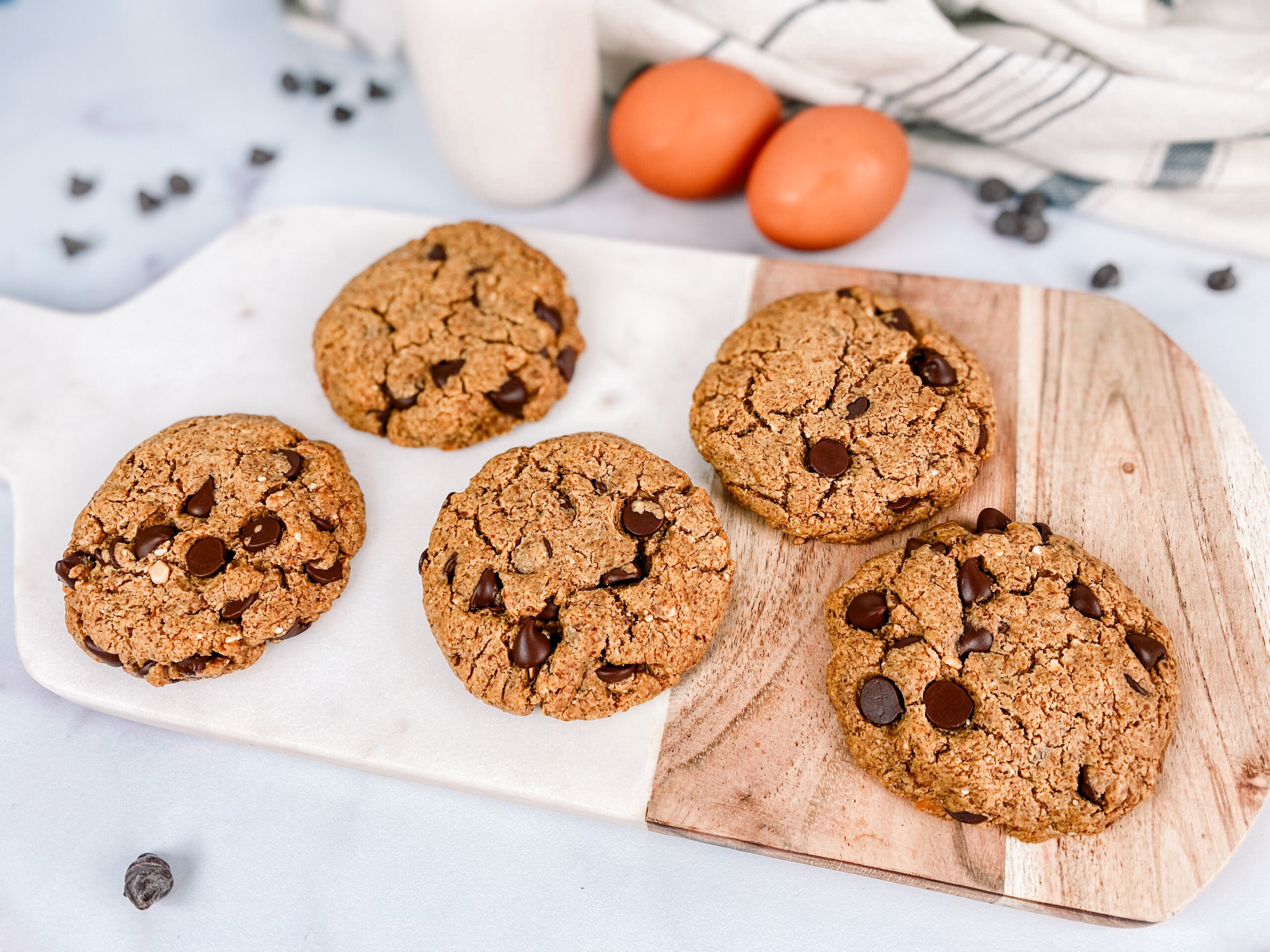 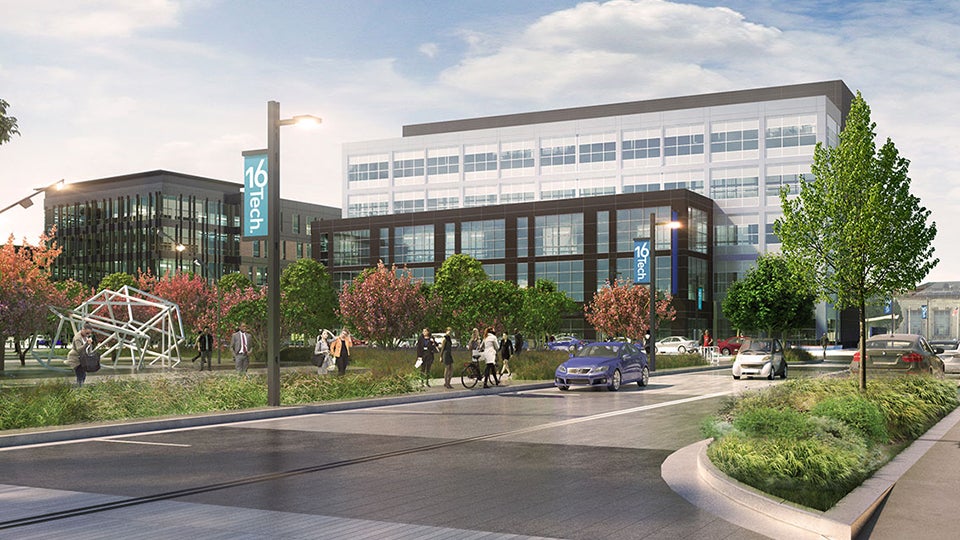 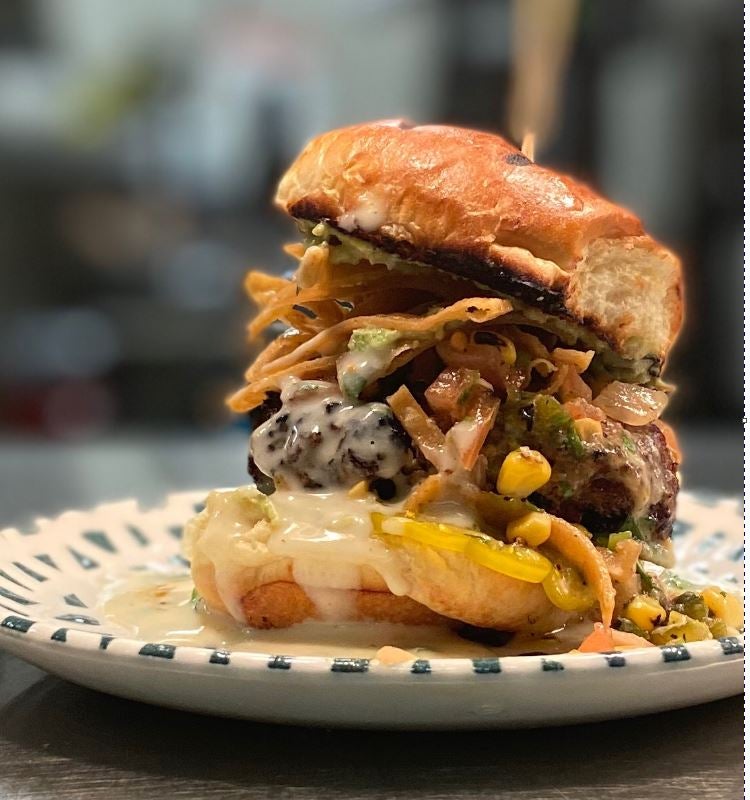