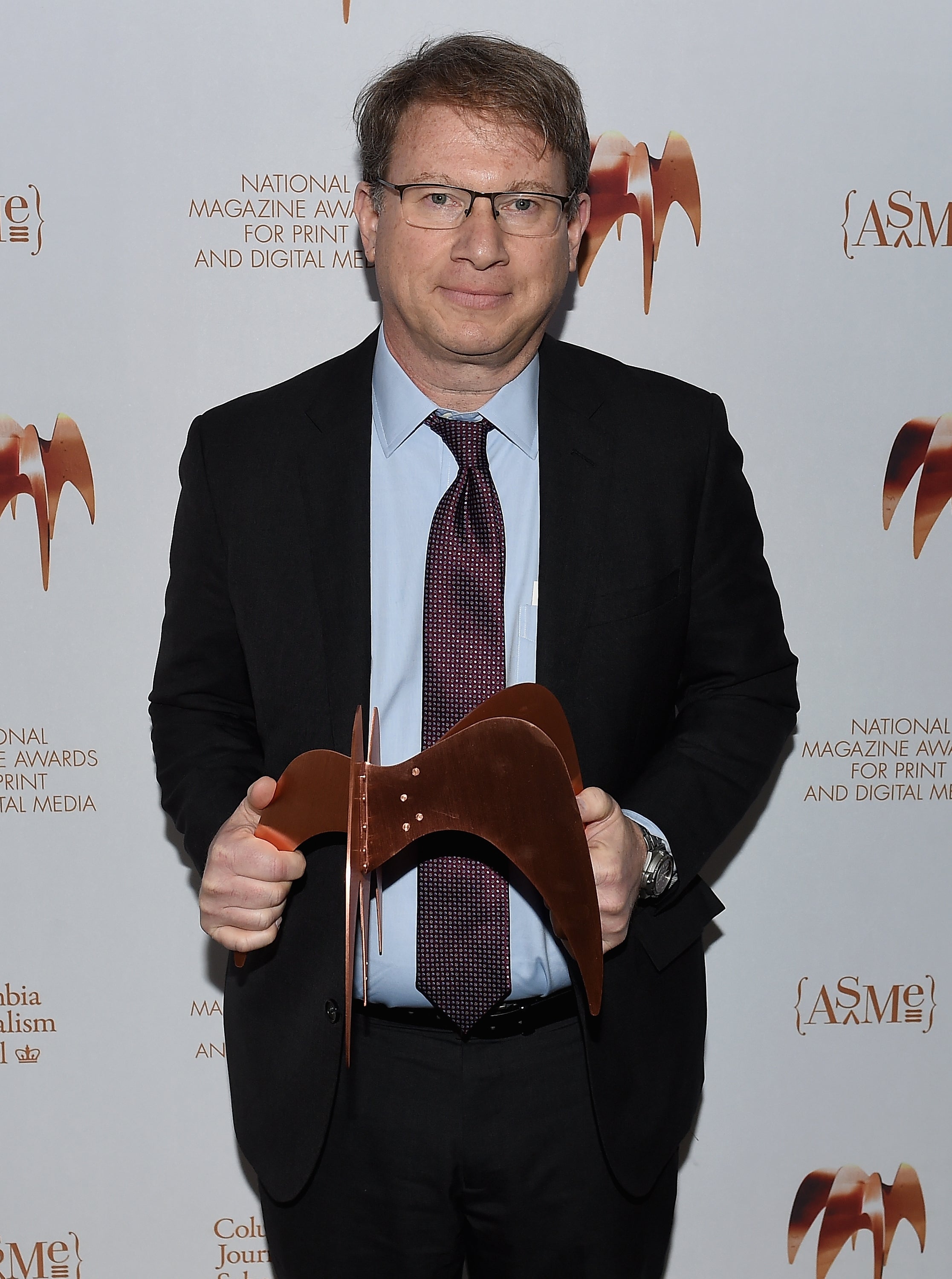 The Atlantic magazine has fired a conservative commentator, just a week after announcing his hiring, amid reports of his inflammatory comments about abortion.

In a company email shared Friday with The Associated Press, Atlantic editor Jeffrey Goldberg wrote that Kevin Williamson’s remarks ran against the magazine’s history of “respectful, well-reasoned debate.” In a tweet and in a 2014 podcast with the conservative National Review, Williamson advocated hanging for women who had abortions. Goldberg acknowledged he knew previously of the tweet, but considered it an isolated statement. The podcast was unearthed by the liberal watchdog Media Matters for America.