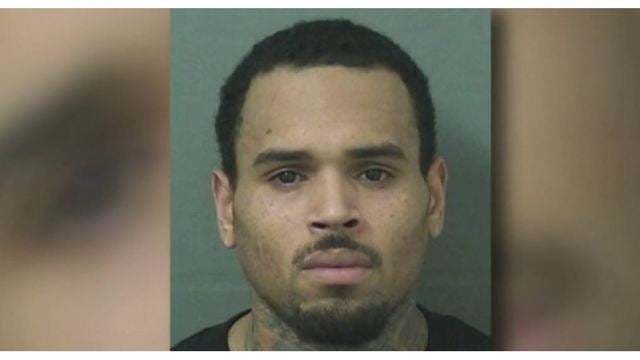 The singer was not in court for the proceeding, but his attorney was and says that Brown was wrongfully accused in a 2017 Tampa battery case.

Brown, 29, was arrested several weeks ago in Palm Beach County on a warrant for an incident that allegedly happened in Tampa’s Channel District on April 17, 2017.

He entered a written plea of not guilty.

A Tampa Police Department spokesperson said that Bennie Loius Vines, 28, of Tampa had been hired to take photos at an event at Club Aja.

Vines and witnesses said Brown then approached Vines, assumed a fighting stance, and punched Vines’ upper lip.  Brown and his entourage then left the nightclub.

Vines told WFLA that Brown hit him so hard, his lip broke open and he hit his head on the wall.

He was treated at Brandon Hospital and said he planned to sue the singer.  He has since hired an attorney.

Tampa police detectives investigated the incident and sent the case to the State Attorney’s Office. An arrest warrant was issued on August 11, 2017.

Brown’s record of violence includes a guilty plea to felony assault for beating up his then-girlfriend Rihanna in 2009 and a 2016 arrest on a charge of assault with a deadly weapon.