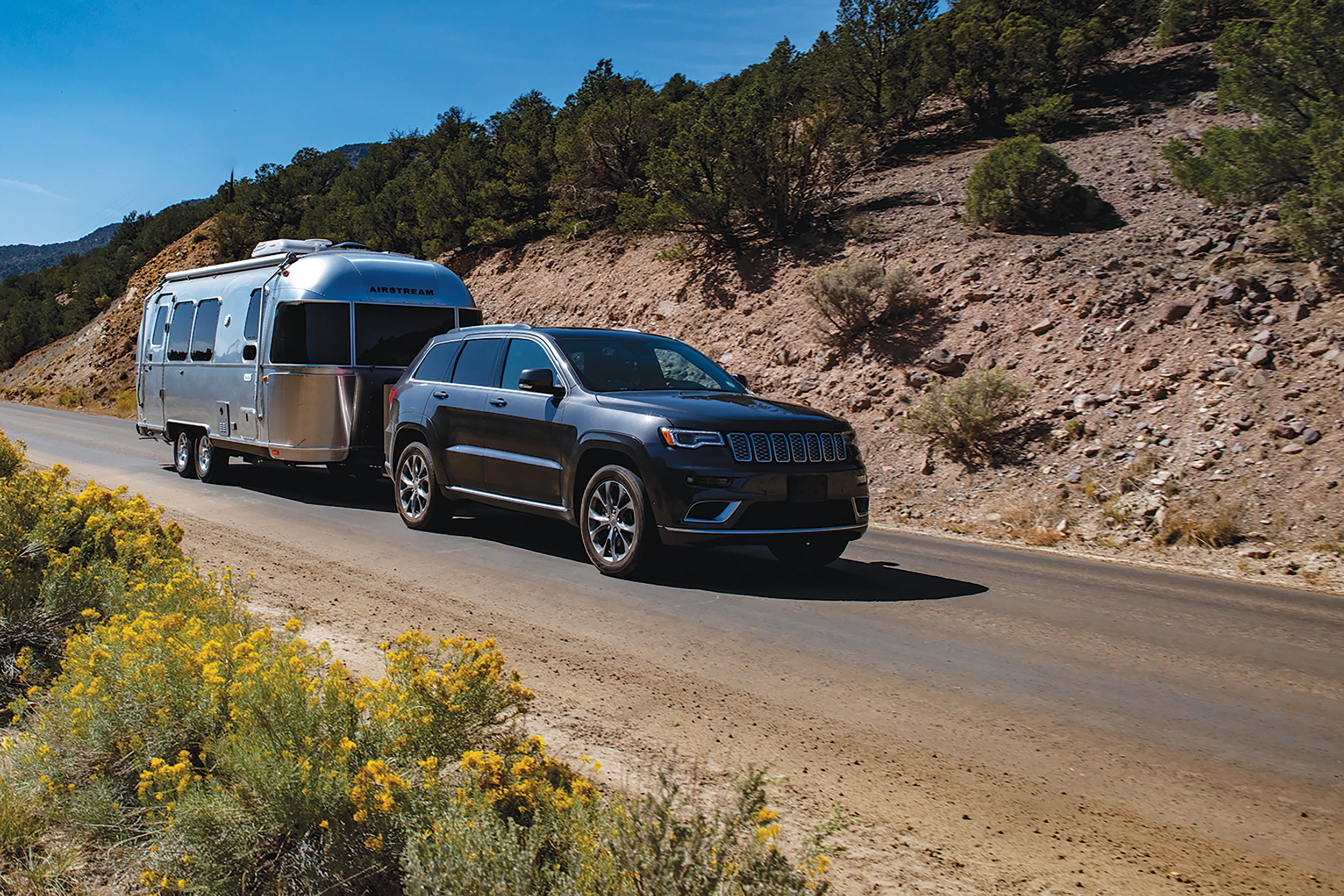 (CNN) — Airstream has seen an opportunity with so many office workers working remotely. The company, which is famous for its shiny aluminum camper trailers, has added office space to one of its big trailers so now you can work from your campsite.

The new Airstream Flying Cloud 30FB offers a literal corner office. Even in a 30-foot-long trailer, space is tight, so it isn’t exactly a roomy workspace. Converted from what was originally sleeping space in the trailer, it has a desk and an office chair that slides snugly into an indentation in the desk. There are also hook-ups for internet connections and a mounting place for a computer monitor.

The big trailer still has sleeping space for six people, including in the office, which is equipped with a fold-out bed.

“We know that the work landscape will forever be changed by the pandemic,” said Airstream CEO Bob Wheeler. “This new offering reflects our commitment to be nimble and react to the needs of current and future customers.”

This is the first time Airstream has offered a fully appointed work space in a trailer direct from the company’s Jackson Center, Ohio, factory, an Airstream spokesperson said. The little desk has sliding drawers and a built-in Blu-Ray player. Heavy curtains can be pulled across the windows to control lighting during video calls. Overhead storage areas have dry erase surfaces on their doors for jotting down notes and reminders. The space also has USB and HDMI ports and, of course, power sockets.

Besides some small beds, the Flying Cloud has a queen-sized bed, a bathroom, a separate shower, a kitchen and a small dining area. Airstream plans to add office space as an option on other trailer models in the future, a spokesman said.

The travel trailer weighs about 6,800 pounds and costs $107,500. It may take a while to get one, though. Recreational vehicle and travel trailer sales have skyrocketed during the pandemic as travelers avoid air travel and hotels. Airstream’s website displays a prominent warning that “Due to high demand, wait times for new products are longer than normal.”