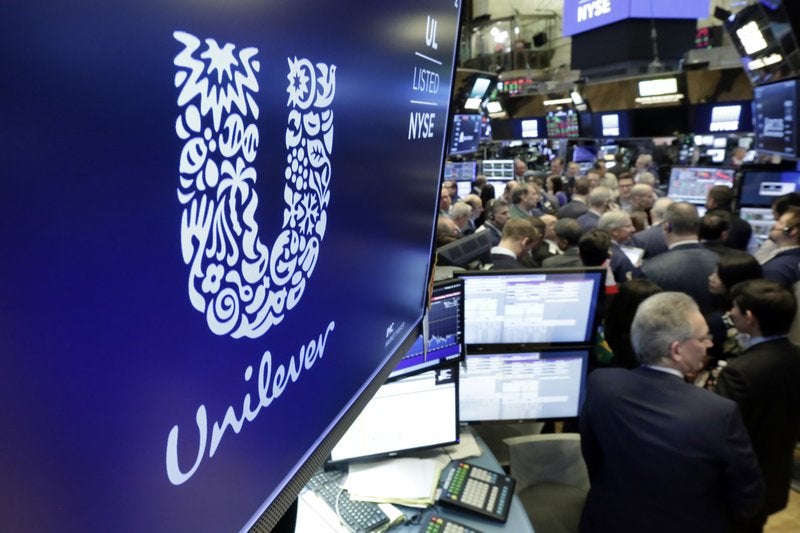 (CNN) — Shares of both Facebook and Twitter were down more than 7% in mid-day trading Friday after Unilever said it would pull its advertising from the social media companies for the rest of the year.

“Given our Responsibility Framework and the polarized atmosphere in the U.S., we have decided that starting now through at least the end of the year, we will not run brand advertising in social media newsfeed platforms Facebook, Instagram and Twitter in the U.S.,” the company said in a statement. “Continuing to advertise on these platforms at this time would not add value to people and society. We will be monitoring ongoing and will revisit our current position if necessary.”

The massive household goods company’s decision was driven by concerns over hate speech and divisive content on the platforms, it said. The Wall Street Journal was the first to report the news.

“Based on the current polarization and the election that we are having in the US, there needs to be much more enforcement in the area of hate speech,” Luis Di Como, Unilever’s executive vice president of global media, told the Journal in an interview.

Unilever’s commitment marks the broadest and potentially most damaging yet of companies that have taken a stand against Facebook. The company was the 30th-highest spender on Facebook advertising in 2019, pouring more than $42 million into the platform, according to estimates by the advertising intelligence company Pathmatics.

Most other brands that have announced boycotts of Facebook have said they will suspend advertising for the month of July, or “at least” through the end of July.

Not long after Unilever’s announcement, Procter & Gamble — another of the world’s biggest advertisers — reportedly said it would pull advertising from platforms that hosted “hateful” or “discriminatory” content. P&G didn’t immediately respond to request for comment

Facebook did not immediately respond to a request for comment. In a statement, Twitter’s VP of global client solutions, Sarah Personette, said the company is committed to building a safe platform that also amplifies “voices from underrepresented communities and marginalized groups.”

“We are respectful of our partners’ decisions and will continue to work and communicate closely with them during this time,” Personette said.