More CEOs under pressure to do better by world, but it’s complicated 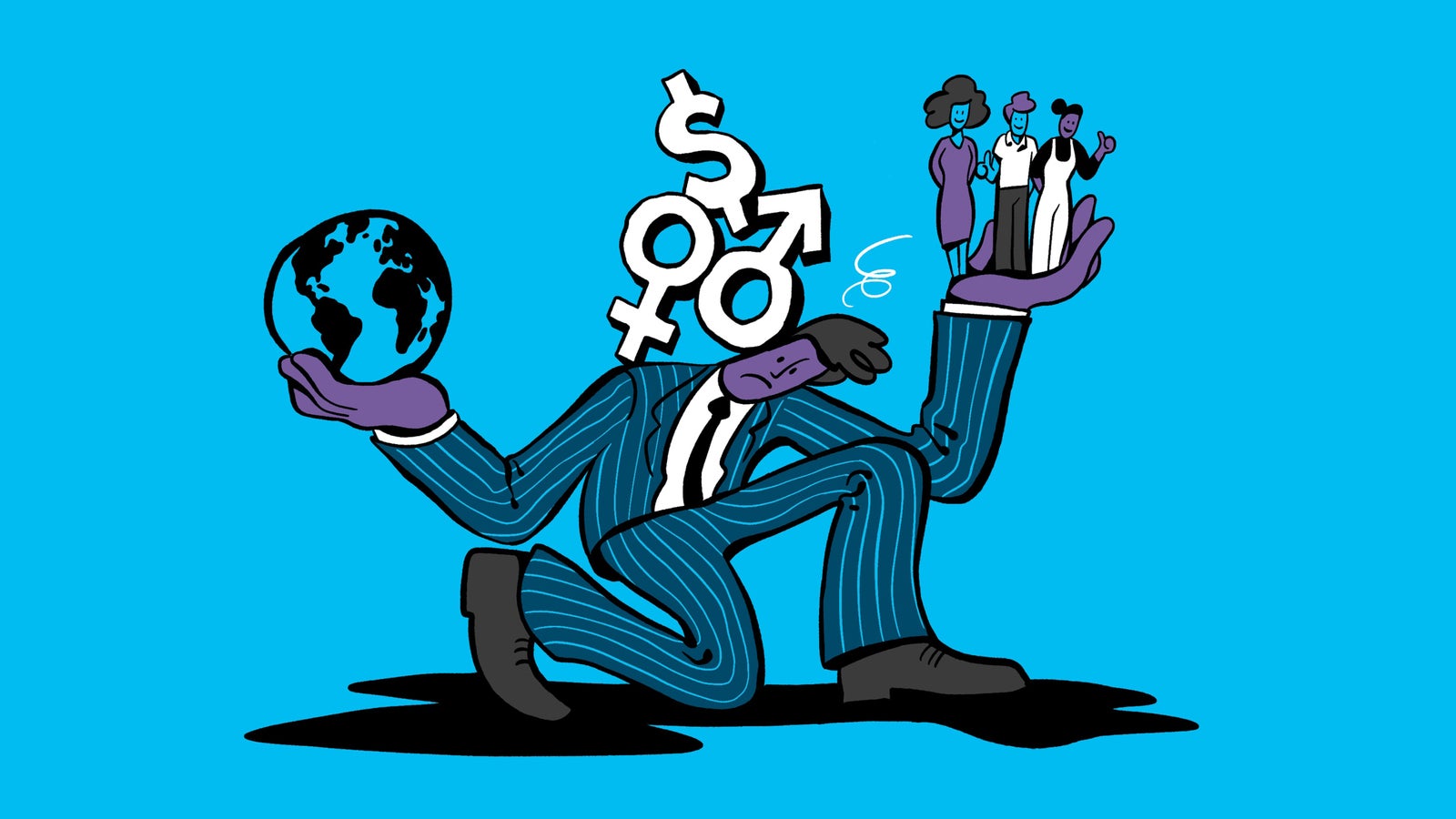 (CNN) — Corporate CEOs and boards are under increasing pressure from investors and others to do better by the planet and everyone living on it.

That means doing all of the following and more: Go green. Do business more ethically, humanely and sustainably. Treat employees well and pay them fairly. Diversify the workplace and boardroom. Improve data security. Do more to help the towns and cities where you operate. And, while you’re at it, keep growing profits.

In other words, do better by employees, customers, communities, shareholders and the environment.

It’s a tall order — one that has spurred the not-for-profit research organization JUST Capital to annually rank companies on how well they’re doing across 29 criteria that Americans say are important to them.

The companies that get into JUST Capital’s top 100 don’t have perfect scores across the board. “But you have to be pretty good at many things to do well,” said JUST Capital CEO Martin Whittaker.

For 2020, the top five companies on JUST Capital’s list are: Microsoft, NVIDIA Corp., Apple, Intel and Salesforce. Microsoft got the top spot for, among other things, seeking to create best practices for developing and deploying artificial intelligence; being transparent about diversity in its workforce; providing support to employees with children; and being 100% carbon neutral in its global operations.

Increasingly, investors want to see companies moving in the right direction on these and other so-called environmental, social and governance factors (ESGs) for several reasons.

The threat of climate change is a big one, but so are shifting public values and a growing understanding that a diversified and well-treated workforce can boost a company’s bottom line.

While many ESG criteria are nonfinancial in nature,they may have a material impact on a company’s financial and investment performance.

“Extreme climate events could impact operations; a cyberbreach might threaten data; a lawsuit over gender discrimination or product quality could impact the brand and the bottom line. If such risks become reality, both corporates and their investors would suffer,” according to a recent PwC corporate governance report.

On the positive side, JUST Capital found that the highest ranking companies on its listtend to perform better than their peers on several key financial metrics, including return on equity. Such companies include Alphabet, GM and Hartford Financial.

But satisfying the push to do well on the vast array of ESG issues and communicating the results clearly can be tricky for companies’ top brass.

Trying to please a thousand masters

Rarely a week goes by when there’s not a CEO of some major company touting their latest do-good effort.

Last month in a call with analysts, Hewlett Packard Enterprises’ CEO Antonio Neri said the company’s decision to expand paid parental leave to six months is just one way the company is seeking to attract talent.

And just this past Monday Jeff Bezos pledged $10 billion of his own money to create a new fund to fight climate change, just months after Amazon employees publicly pressured him and the company to do more to address the issue.

These and other executives may sincerely want to help the planet and make a positive contribution to society. But they also know they have to satisfy key stakeholders, many of whom are making demands for companies to do better, whether by tweet, marches, employee walkouts, public statements orshareholder proposals.

Not every ESG factor is equally material to every company so corporate leaders need to weigh public pressures against bottom-line priorities. For example, reducing carbon emissions is less relevant to a financial services company than it is to a utility or manufacturer. And one study found that firms that outperform peers focus on those ESG factors most material to their business.

CEOs also have to address conflicting demands within a stakeholder group.

Activist investors, for example, may not want companies to divert too much attention away from delivering strong results in the short term. But institutional investors may push for strategic moves that will improve a company’s long-term value.

Larry Fink, the CEO of BlackRock, for instance, wrote recently that climate change is “a defining factor in companies’ long-term prospects.” Fink added that his firm would no longer invest in businesses that have “high sustainability-related risk,” and aim to exit its positions in companies generating more than 25% of their revenue from thermal coal production by mid-2020.

More broadly, he stressed, each “company’s prospects for growth are inextricable from its ability to operate sustainably and serve its full set of stakeholders.”

Keeping everyone in check

Complicating matters further for CEOs is that the mandate to do better on ESG issues can extend to what every participant in the company’s supply chain does as well.

Beyond expanding paid parental leave to employees, Hewlett Packard Enterprises has also said it aims to reduce its carbon emissions across its operations.

“With a very large supply base, we have to make sure they operate and act with the same targets and make sure they deliver against those targets. I’d say that probably is the biggest challenge. It takes an enormous amount of effort to make sure you have the right system in place to measure things,” Neri said in his call with analysts.

Metrics are all over the place

Assessing a company’s true progress on any ESG goal can be difficult, though.

Companies are swamped with wide-ranging information requests by outside analysts seeking to make their own assessments, Whittaker said. “It’s a bit Wild West in that sense.”

In a new survey from the EY Center on Board Matters, institutional investors said one of the biggest challenges they face in figuring out how companies manage environmental and social risk is the lack of standardization in how ESG metrics are reported by companies and how those companies are assessed on their ESG practices by external agencies.

To make reporting more uniform, a World Economic Forum task force, at the behest of the International Business Council, has proposed a streamlined list of 22 ESG metrics under four pillars: planet, people, prosperity and governance.

The proposed framework is still under review by IBC member companies as well as four major accounting firms, which will make recommendations for how such reporting should be internally audited. If approved, use of the framework for ESG reporting will be voluntary.

“But we do anticipate that a number of CEOs will pilot these universal metrics this year to both stress-test and also build the case for adoption more widely,” said Katherine Brown, the head of the Forum’s sustainable and impact investing initiatives.