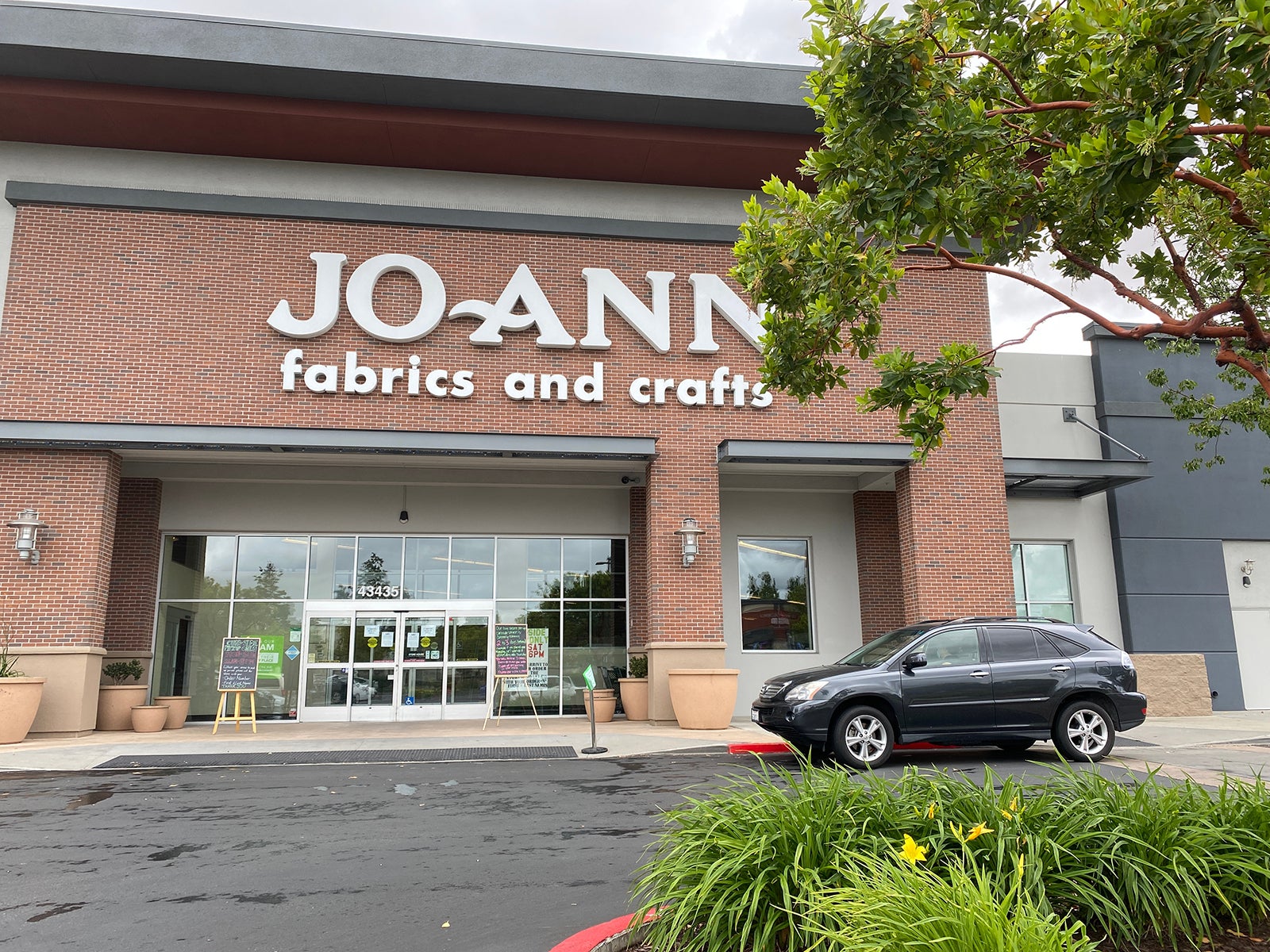 (CNN) — The CEO of a national retail chain said Saturday that he’s willing to lose customers over a new store policy on face masks.

Joann Fabric and Craft Stores CEO Wade Miquelon acknowledged that some customers may be angered by the policy, which takes effect Monday.

Joann, which operates about 850 stores across 49 states, will now “respectfully encourage” masks regardless of local mandates.

“This is the right thing to do,” said Miquelon, “So, for the very few minority [of people] that don’t want to comply, I think those are probably customers that we’rewilling to lose just because of the situation that we’re in.”

Miquelon said the policy is necessary as coronavirus cases have reached a “tipping point.”

Previously, Joann had a face mask policy at stores where local government had rules in place. The new policy, which encourages but does not explicitly require masks, applies to all of the company’s stores.

Signs will be posted at all stores Saturday and the company will inform their customers of the change via its website.

Miquelon declined to say whether Joann employees are trained to refuse customers who don’t wear face masks. “We’ll cross the bridge when we come to it,” he said.

While he recognizes the potential for “hostile moments,” Miquelon added, “I just don’t want to see an employee get hurt. Our people didn’t sign up for that. They’re just trying to be a good citizen and earn a living.”

In March, Joann released a video tutorial on how to make face masks, and encouraged people to drop them off at store locations to be donated to local hospitals.

Miquelon’s concerns underscore how retailers are trying to strike a balance between protecting their employees and maintaining relationships with customers they need to keep their businesses alive.

Several retailers, including Walmart, Home Depot, Lowe’s, Walgreens and CVS, require masks but won’t stop maskless customers from shopping in their stores. They say they want to avoid any confrontations between angry customers and employees.