A fungus is plaguing cornfields in the U.S. Midwest, resulting in “significant yield loss,” according to Purdue University.

An epidemic of so-called tar spot disease is showing up on the crops.

The fungus can hurt yields and lead to drought and flooding.

Procter & Gamble is launching a new climate goal that for the first time take aim at slashing the pollution generated by the company’s vast supply chain.

The new targets are part of a climate transition action plan that P&G is detailing for the first time. The company say the aim is to cut emissions “from raw material to retailer.”

The FED is pushing ahead with its study into whether to implement it own digital currency.

It plans to issue a paper on it soon.

A central bank digital currency’s benefits include getting payments quickly to people in times of crisis and also providing services to the unbanked.

The FED chair Jerome Powell says there’s nothing the FED can do if Congress lets the U.S. default of its debt.

Some economists say if the ceiling isn’t raised, the U.S. could default on its debt next week and enter a self-inflicted recession. 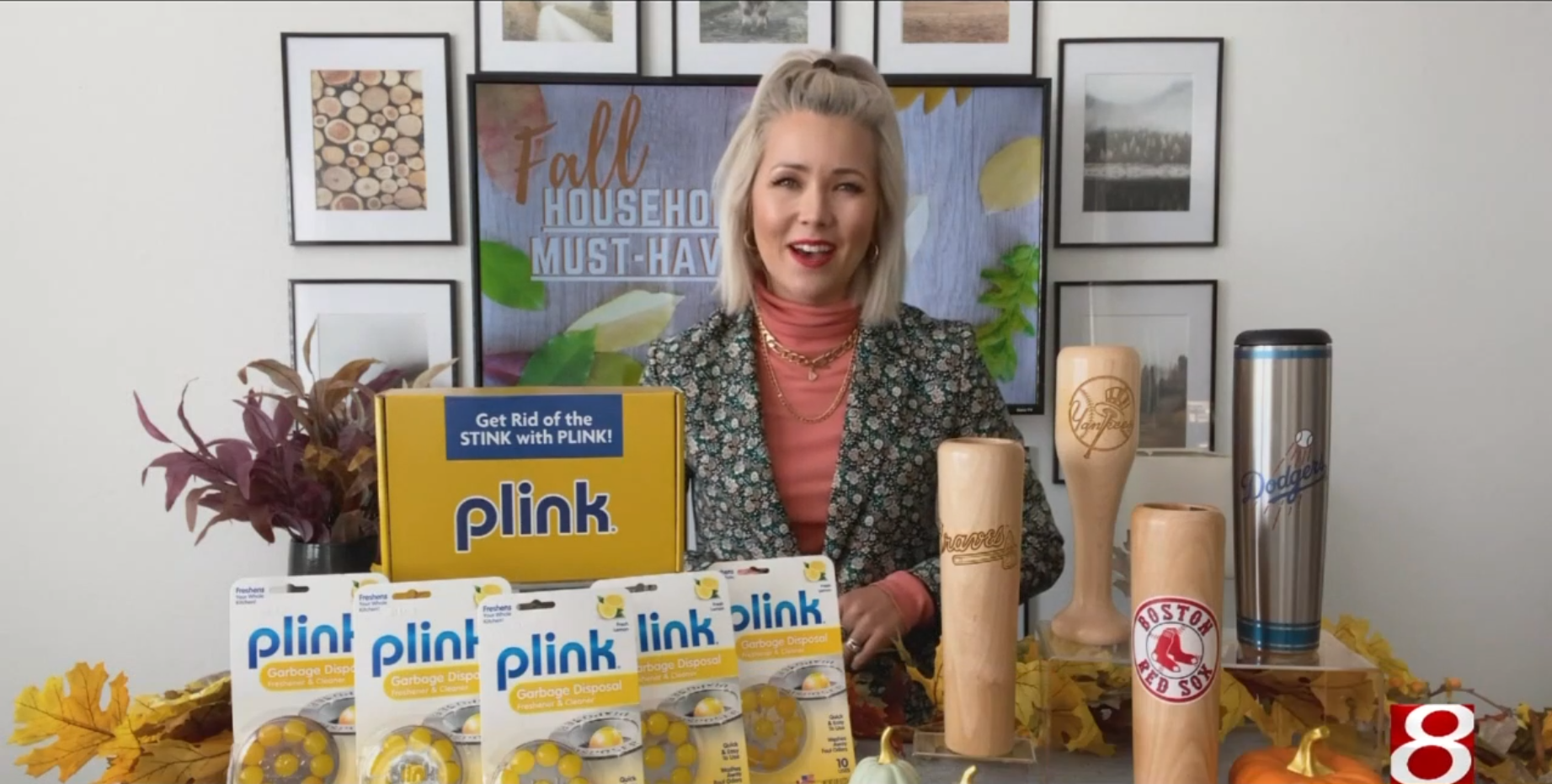